Why is losing weight so difficult?

Why is losing weight so difficult?

A philosopher thinks himself thin.

Overweight and obesity are an obvious public health problem in the Western world. Those of us who have been overweight know that it’s a significant personal problem as well.
We want to lose weight, but find it incredibly daunting. We’re confused, desperate, and demoralised. Our attempts to lose weight prove either unsuccessful or unsustainable in the long term.
Why is losing weight so hard?
Weight loss as applied philosophy 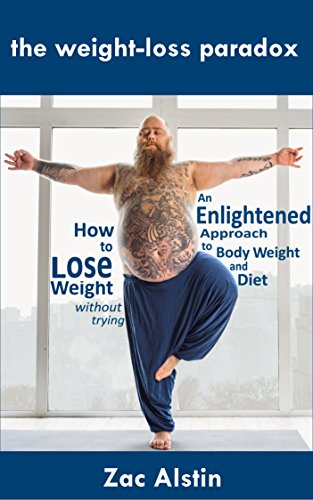 If every fan of MercatorNet donated just $10, our future would be much more secure.
- See more at: https://www.mercatornet.com/features/view/why-is-losing-weight-so-difficult/19846#sthash.zWIn4ap1.dpuf


It has happened again. Blood everywhere and bodies of innocent people on the ground. As we send out today’s issue, police in the UK city of Manchester have confirmed that there are 22 dead after an attack by a suicide bomber. The Islamic State has claimed responsibility, but this remains to be confirmed.
The atrocity took place in the centre of the city, just as a concert with American pop star Ariana Grande was winding down. Most of the dead will probably be young people and children.
Did the Islamic State choose this site to send a cryptic message? Twenty-one years ago, in June 1996, the IRA detonated a much larger bomb which blew the heart out of the centre of the city. Because the IRA had phoned in a warning, the area was evacuated in time and no one was killed. But the blast did half a billion pounds of damage (US$650 million).
Manchester recovered from that attack and it will recover from today’s atrocity as well. But they are reminders – as if we needed them – that progress and prosperity have not, and cannot, eliminate our capacity for evil.