Depression Often a Precursor to Falls in Elderly People 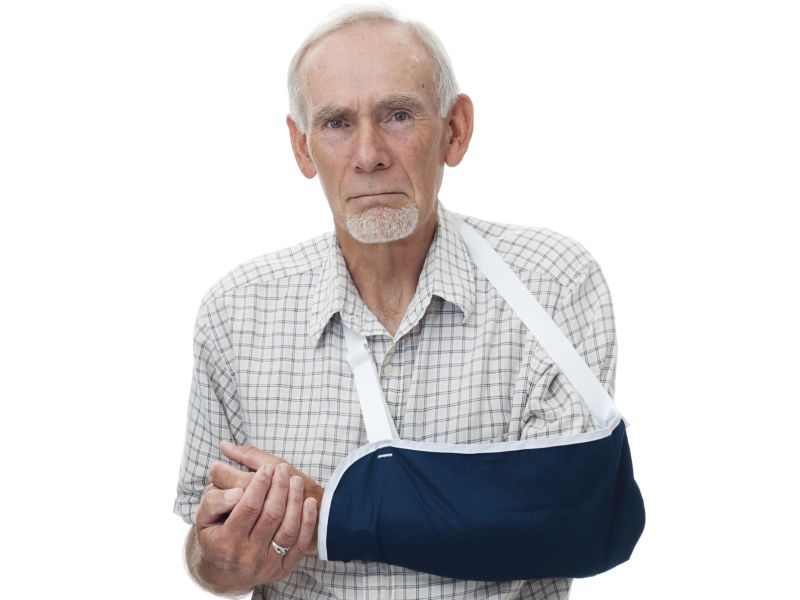 FRIDAY, May 26, 2017 (HealthDay News) -- Depression appears to raise the risk of falls in elderly people, but the proper dose of psychiatric medication may eliminate that risk, a new study suggests.
"Many interventions to prevent falls are expensive and time-intensive, but this is a simple and inexpensive matter of encouraging continued use of psychiatric medication while improving monitoring of fall risk and adjusting medication appropriately," said lead researcher Geoffrey Hoffman. He is a research fellow and an assistant professor of nursing at the University of Michigan's School of Nursing.
To examine the link between depression and fall risk, Hoffman's team looked at falls involving more than 7,200 people 65 and older who were part of the National Health and Retirement Study between 2006 and 2010.
A moderate rise in symptoms of depression among older people was linked with a 30 percent increase in falling within two years. But when the researchers added medication use into the mix, the strength of the association between depressive symptoms and falls dropped to insignificant levels.
Hoffman cautioned that doctors and older patients should still weigh the risks and benefits of psychiatric medication.
And physicians should be particularly careful when prescribing and dosing certain medications such as tranquilizers, antidepressants and anxiety drugs for their older patients.
Falls among the elderly cost about $30 billion a year in the United States, and up to half of nursing home admissions follow a fall, the researchers noted. About one-third of Americans 65 or older fall each year, and about 10 percent of all elderly people are injured during falls.
The findings were published recently in the journal Social Science & Medicine.
SOURCES: University of Michigan, news release, May 1, 2017; Social Science & Medicine, abstract, April 2017
HealthDay
Copyright (c) 2017 HealthDay. All rights reserved.
News stories are written and provided by HealthDay and do not reflect federal policy, the views of MedlinePlus, the National Library of Medicine, the National Institutes of Health, or the U.S. Department of Health and Human Services.