Some Lead Poisoning Tests May Be Faulty: MedlinePlus Health News

Some Lead Poisoning Tests May Be Faulty: MedlinePlus Health News

Some Lead Poisoning Tests May Be Faulty

But the majority of tests are unaffected, U.S. officials say 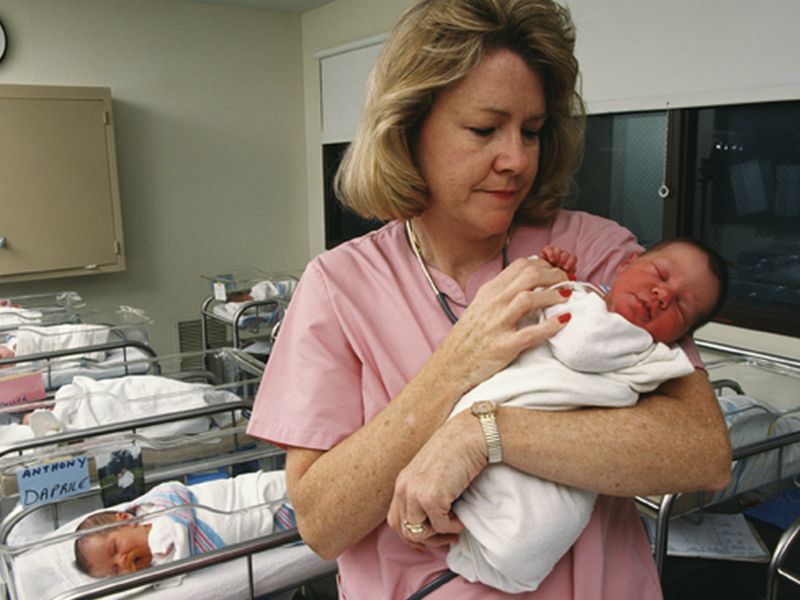 WEDNESDAY, May 17, 2017 (HealthDay News) -- Lead tests made by Magellan Diagnostics may yield inaccurate results for some children and adults, U.S. health officials warned Wednesday.
Parents of children younger than 6 years old, pregnant women and nursing mothers who have been tested for lead exposure using these tests should consult a health care provider about whether they should be retested, the officials said.
Data indicate that when all four of Magellan's lead testing systems -- LeadCare; LeadCare II; LeadCare Plus; and LeadCare Ultra -- are performed on blood drawn from a vein, they may give results that are lower than the actual level of lead in the blood.
However, lead testing using blood taken from a vein is not widespread. Most testing is done with finger pricks and heel pricks, the officials said.
"The FDA is concerned that Magellan lead tests that use blood drawn from a vein may provide results that are lower than the actual level of lead in the blood. There is little evidence that Magellan tests using blood from a finger or heel stick are affected," Dr. Jeffrey Shuren, director of the FDA's Center for Devices and Radiological Health, said during a morning media briefing.
Finger pricks are used on most children. Since 2014, about 8 million tests have been performed, with the vast majority based on blood from finger or heel samples. In Flint, Mich., for example, less than 1 percent of children tested for lead had blood samples taken from a vein, the officials said.
Still, Shuren said the FDA is "deeply concerned by this situation and is warning laboratories and health care professionals that they should not use any Magellan Diagnostics' lead tests with blood drawn from a vein."
Shuren added that "the agency is aggressively investigating this complicated issue to determine the cause of the inaccurate results and working with the CDC [Centers for Disease Control and Prevention] and other public health partners to address the problem as quickly as possible."
Patrick Breysse, director of the CDC's National Center for Environmental Health, said, "We understand that parents of children and others affected by this problem will be concerned about what this means for their health.
"While most children likely received an accurate test result, it is important to identify those whose exposure was missed, or underestimated, so that they can receive proper care. For this reason, because every child's health is important, the CDC recommends that those at greatest risk be retested," Breysse said.
Lead exposure can lead to serious health problems, and is particularly dangerous to infants and young children. Recommendations for lead screening differ from state to state, but all states require children to be screened for lead exposure.
Some adults are also at risk for lead exposure, including those who work with products or materials that contain lead, the FDA said.
It's safe to use all LeadCare systems that rely on blood from a finger or heel stick, including the LeadCare II system, which is found in many doctors' offices and clinics, the officials said.
SOURCES: May 17, 2017, media briefing, U.S. Food and Drug Administration and U.S. Centers for Disease Control and Prevention; U.S. Food and Drug Administration, news release, May 17, 2017
HealthDay
Copyright (c) 2017 HealthDay. All rights reserved.
News stories are written and provided by HealthDay and do not reflect federal policy, the views of MedlinePlus, the National Library of Medicine, the National Institutes of Health, or the U.S. Department of Health and Human Services.