It's Often Family to the Rescue During Opioid ODs: MedlinePlus Health News

It's Often Family to the Rescue During Opioid ODs: MedlinePlus Health News

It's Often Family to the Rescue During Opioid ODs 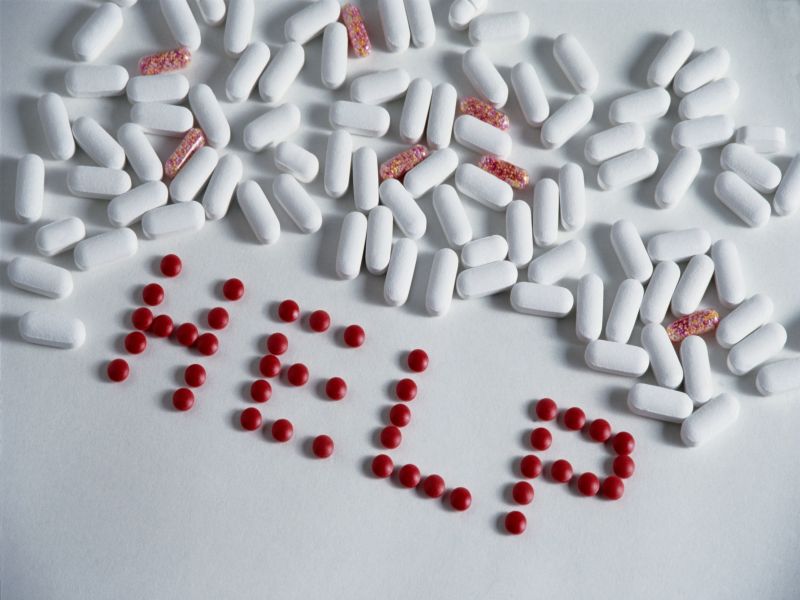 WEDNESDAY, May 17, 2017 (HealthDay News) -- The tragic scenario has become far too familiar: A mother, a father or a sibling discovers the lifeless body of a loved one who has overdosed on opioids.
But a new study suggests that family members may be able to play a lifesaving role in some of these instances, mostly because of increased access to an antidote that can reverse an otherwise deadly ending. Sometimes, even the victims can rescue themselves from a potentially fatal overdose.
Researchers in Massachusetts looked at people who underwent training in using the antidote -- known as naloxone (Narcan, Evzio) -- and found that family members used it in about 20 percent of slightly over 4,000 rescue attempts. Almost all rescue attempts were successful.
"Individuals who use opioids are likely to use naloxone on both friends and family" who overdose, explained study author Dr. Sarah Bagley, an assistant professor of medicine and pediatrics at Boston University School of Medicine.
"And people who do not use opioids, often parents of opioid users, are also likely to use naloxone on friends or strangers, not just on family members," she said. "It is important that anyone who may be around someone at risk for an opioid overdose have access to naloxone."
Naloxone "is the treatment of choice for opioid overdose, and has been for decades," Bagley noted.
It hasn't been clear, however, how loved ones fit into the picture of naloxone use. So, the researchers tracked almost 41,000 people who enrolled in training programs in Massachusetts between 2008 and 2015. Just over a quarter were relatives of drug users, and many reported being substance users themselves.
The researchers found that those who got training made 4,373 attempts to use naloxone to save people who were overdosing on opioids such as the painkiller OxyContin or heroin.
Of those, 20 percent had earlier defined themselves as likely to use the antidote on a family member. Overall, the drug users who were overdosing survived 98 percent of the time, Bagley said.
The findings likely reflect the situation elsewhere in the country, she said.
The United States is in the grip of an opioid painkiller epidemic, with more than 10 million people using prescription opioids for non-medical reasons in 2014, according to the U.S. Department of Health and Human Services. Meanwhile, heroin use has jumped fivefold in the past decade, a trend many health officials blame on the lax use of opioid prescription painkillers.
"Families are willing participants in this fight again overdose deaths, and more should be done to involve them as allies," Bagley said.
According to Bagley, health officials in Massachusetts purchase Narcan nasal spray kits -- with two devices each -- for $75. A state program provides them for free when there's a high risk of overdose, she said.
Pharmacies also offer the kits, she said, and the costs can be billed to insurers. CVS and Walgreens pharmacies provide the kits without a prescription in many states.
Dr. Jennifer Plumb, an assistant professor of pediatrics at the University of Utah School of Medicine, said the study is valid and useful. "No one can save themselves from an overdose, so others need to be prepared," she said.
Plumb added that loved ones may be unwilling to seek the kits from doctors and pharmacists, meaning that officials must find other ways to reach them, such as through community organizations and meetings.
"There is likely a degree of stigma and judgment concerns that play into that," she said, "as well as some lack of understanding about the fact that they can be legally equipped with it."
As for training, Plumb said there are many videos available online.
"We do a fair amount of coaching over the phone with people who have kits and want to make sure they know what to do if it is ever needed," she said. "In general, people we have talked to who have used a kit felt that they were prepared."
Dr. Phillip Coffin, director of substance use research with the San Francisco Department of Public Health, also praised the study. He said training can take just 5 to 10 minutes.
Coffin noted that the study shows family members who were substance users themselves were more likely to save the lives of others with the antidote. "This does emphasize the primacy of getting naloxone to people who use substances," he said.
The study was published recently in the journal Drug and Alcohol Review.
SOURCES: Sarah Bagley, M.D., assistant professor, medicine and pediatrics, and director, Catalyst Clinic, Boston University School of Medicine/Boston Medical Center; Jennifer Plumb, M.D., MPH, assistant professor, pediatrics, University of Utah School of Medicine, Salt Lake City; Phillip Coffin, M.D., director, substance use research, Center for Public Health Research, San Francisco Department of Public Health; April 27, 2017, Drug and Alcohol Review
HealthDay
Copyright (c) 2017 HealthDay. All rights reserved.
News stories are written and provided by HealthDay and do not reflect federal policy, the views of MedlinePlus, the National Library of Medicine, the National Institutes of Health, or the U.S. Department of Health and Human Services.