A few ideas for when the going gets hard. 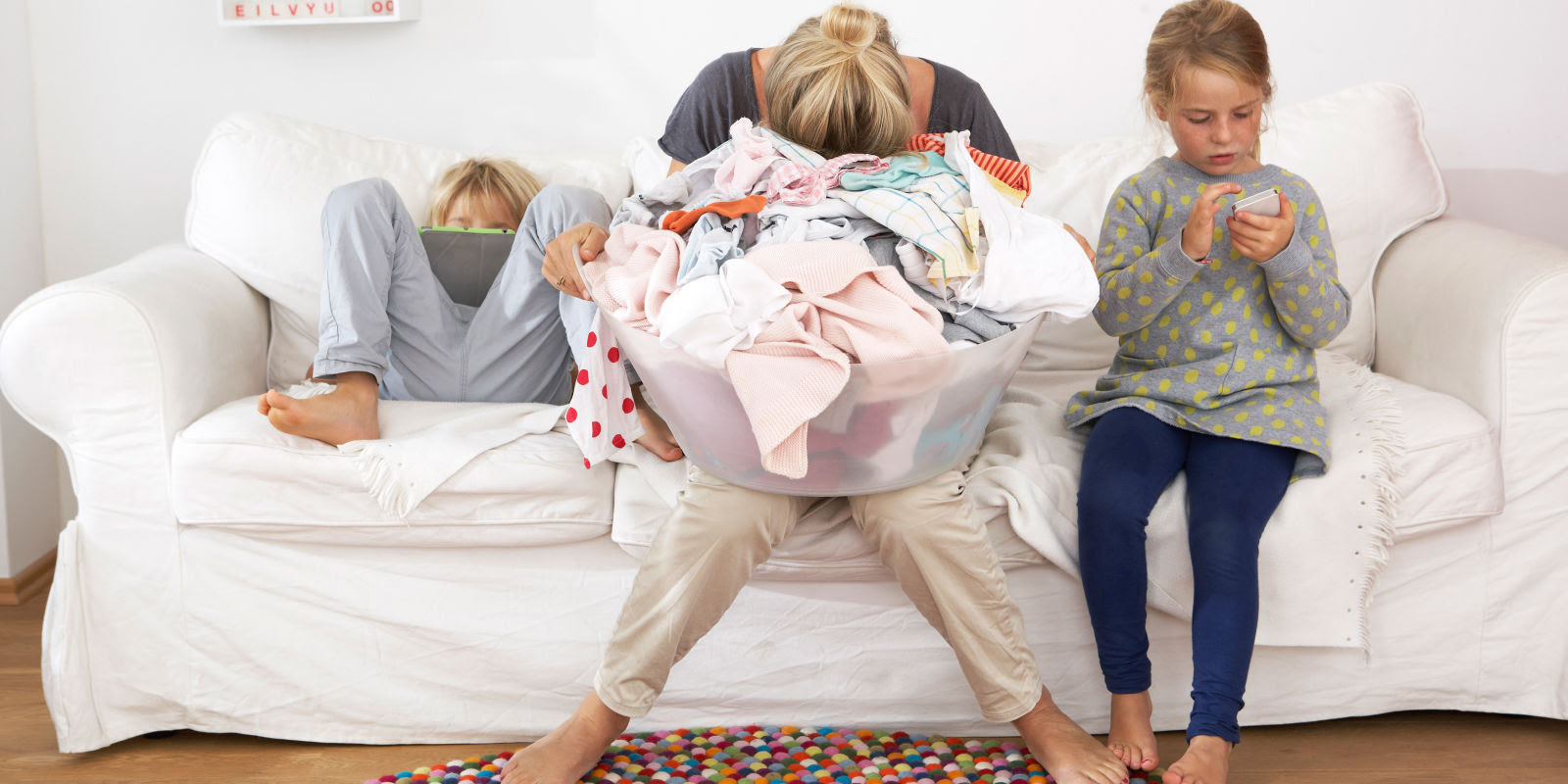 Last night, my seven-month old daughter woke up around 3am with a smelly mess of a nappy and the desire to hang out for a few hours. Some days, she’ll take forever to fall asleep, and when she finally does and I settle into the task I was hoping to do, there she is – awake again! The thing is, she’s actually a really good baby. But, as every mother out there will agree, that doesn’t make the job easy. We all worry and stress out and face exhaustion at some point or another. It’s just part of the greatest job in the world!
Even so, there’s nothing like having a few strategies up your sleeve for those moments when it’s hard to cope. Here are some things I do to try and help manage stressful mum moments:
Accept tiredness
Before you’re a parent, it’s easy enough to catch up on missed sleep. Not so with a baby around! In the weeks after my daughter was born, I “fought” this new state of tiredness – holding out for that long, uninterrupted nap that was surely around the corner. The thing was, when it didn’t come, and baby’s nap times had to be used for things like showering and eating, I was even more exhausted from the anticipation and dashed hopes! Eventually I learned to accept that I was tired but that I’d just have to get on with it, and somehow things started to improve.
Make a short list
Ever-optimistic just after my daughter’s birth, I used to expect myself to complete the same amount of work (household and writing) and socialising that I was used to, pre-baby. Let’s just say that when you get to the end of the day and you’ve achieved one thing on your list of 20, it’s a pretty dismal feeling. So, in order to be more realistic (and aware of the fact that the baby would interrupt me over and over during the day), I now have a routine for my week with only two or three things that need to get done each day. Much more possible to achieve!
Connect with other mamas
Sometimes the best antidote to a tough week (or day) is just to have a chat to another mother – they understand like no-one else can. Most women feel better after talking it out, so I’ll catch up with a friend and we’re sure to end up realising that they’ve experienced the exact same thing (I am not alone!); or laughing at the very incident that was making me pull me hair out a day or two ago. And laughter is the best medicine, right?
Look at the bigger picture
In the early weeks of my daughter’s life, when she was waking up multiple times a night for a feed, there was one thought that always helped: I’d much rather be struggling through this than not have my daughter at all in the first place. And honestly, it’s helpful to remember this in every difficult moment she gives me. Plus every time your baby smiles at you, don’t you just forget all the rest of the hard stuff even exists?!
- See more at: https://www.mercatornet.com/family_edge/view/managing-mum-stress/19254#sthash.wNalc6pm.dpuf

January 26 is Australia Day, a day to play backyard cricket, get sunburnt, sink a few tinnies and have a barbie with the rels. So MercatorNet is taking a holiday tomorrow. The video on the homepage gives an idea of the respect that this august occasion inspires in Aussies all over the world.
If you won't be sharing in the festivities, at least you will have plenty of reading to tide you over until Friday. I recommend Celia Wolf-Devine's suggestions for revivifying America's Democratic Party by creating a space for pro-life sentiment.