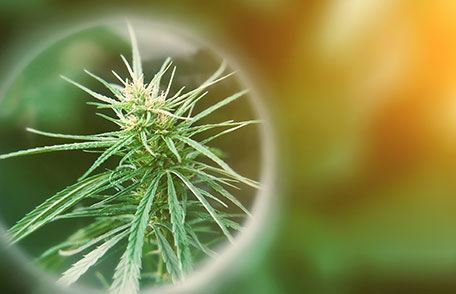 Learn more about the risks marijuana use poses to your health.
Marijuana is the most commonly used illegal drug in the United States, with 22.2 million users. But the types of marijuana available today are more potent than before and come in many forms, including oils that can be vaped, and edibles, from brownies and candy to sodas. This leaves many with a lot of questions about marijuana use and its health effects.
New Web pages, published this month by the Centers for Disease Control and Prevention (CDC), provide more information about the health effects of marijuana use and answer some of the commonly asked public health questions in the discussion about marijuana in the United States.