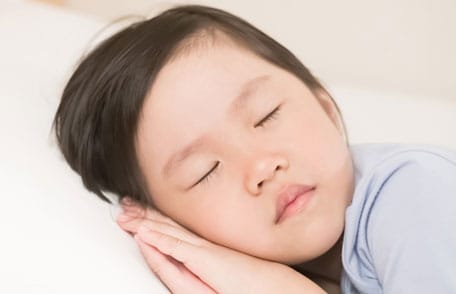 CDC has received an increased number of reports of children with acute flaccid myelitis (AFM), a rare but serious condition. CDC is working hard to find the causes of these AFM cases. Learn more about AFM and symptoms that require immediate medical care.
Parents may be hearing about children in the United States who suddenly became weak in their arms or legs from a condition called acute flaccid myelitis, or AFM. This type of condition is not new. Anyone can get AFM or neurologic conditions like it, and there are different possible causes, such as viruses, toxins, and genetic disorders. AFM affects the nervous system, specifically the spinal cord, which can cause the muscles and reflexes in the body not to work normally.
In August 2014, CDC started receiving an increase of reports of people, mostly children, with AFM. Since then, we've been working hard to better understand this condition, what puts people at risk of getting it, and the possible causes. AFM remains rare (less than one in a million people), even with the recent increase in cases. However, AFM is serious, and we don't yet know what causes people to get this condition, or how to protect people from getting it. As we continue to learn about AFM, we urge parents to seek medical care right away if their child develops symptoms of AFM. 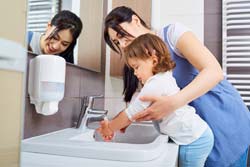 While we don't know if effective in preventing AFM, washing your hands often is one of the best ways to avoid getting sick and spreading germs to other people.

CDC has been investigating AFM since we started receiving an increase in reports of people with this condition in August 2014. This year, as of November 2016, CDC has confirmed that 120 people in 37 states have AFM.
We have done extensive lab testing on specimens from patients, but have not determined what caused these people to get AFM. However, their symptoms are similar to complications of infection with certain viruses, such as poliovirus and West Nile virus.
We are continuing to learn as much as we can about AFM by looking at each case to figure out what puts people at risk of getting this condition and what is causing it. Also, we are urging doctors to be alert for patients with symptoms of AFM and to report suspected cases to their health departments.
If you would like to learn more about what CDC is doing, please visit CDC's AFM in the United States website. If you would like to learn more about AFM, please visit CDC's acute flaccid myelitis website.
Publicado por salud equitativa en 9:33