Climate Change Could Be Catastrophic for Mobile Homes: Study

It suggests that as tornadoes become more prevalent, so will life-threatening dangers 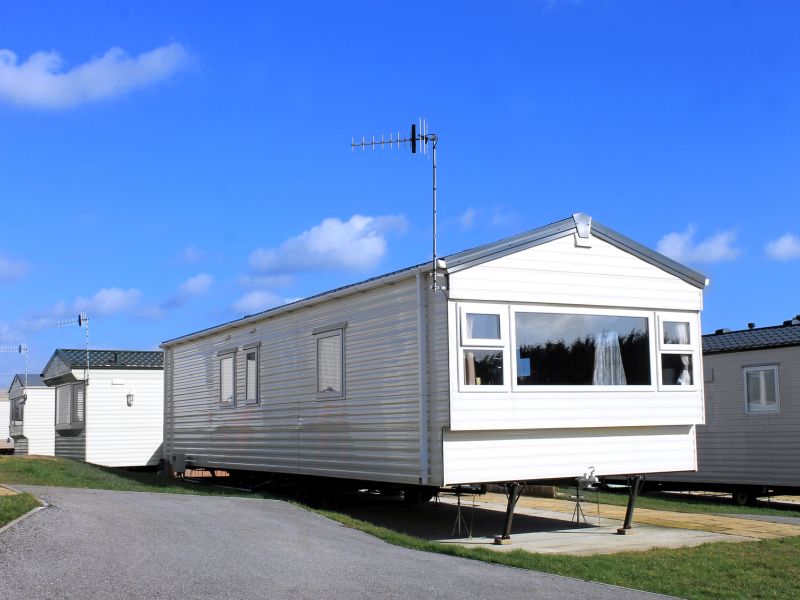 TUESDAY, May 9, 2017 (HealthDay News) -- Climate change could be risky for mobile home owners, new research suggests.
Extreme weather related to the Earth's warming may increase in the coming decades. And that would up the risk for life-threatening tornadoes and significant property damage for those living in mobile homes, researchers said.
"If the climatologists are right about the continuing effects of climate change, then people living in mobile homes could be particularly vulnerable to tornadoes in the years to come," said study co-author Mark Skidmore, an economics professor at Michigan State University.
There are currently about 9 million mobile homes in the United States -- a dramatic increase over the past 60 years, the researchers said. Tornadoes are already common in the United States, but scientists predict climate change will make these storms even more prevalent.
For the study, the researchers analyzed data on tornadoes that occurred in the United States between 1980 and 2014. During that time, there were 2,447 tornado-related deaths, mainly in the Midwest and Southeast, also known as "tornado alley."
There were, on average, 150 tornadoes in Texas each year, 80 in Kansas and 64 in Oklahoma. Florida, which has more mobile homes than any other state, had an average of 61 annual tornadoes, the researchers reported.
Housing quality and income level were the two biggest factors linked with tornado-related deaths, the study found. The researchers projected that counties with twice as many mobile homes as a proportion of all homes would have 62 percent more deaths than counties with fewer mobile homes.
The Michigan State team noted that income inequality has caused the number of mobile homes in the United States to surge over the past several decades.
"Though mobile homes offer a relatively inexpensive but comfortable housing alternative, it appears that this trend has made the United States more vulnerable to tornadoes over time," the researchers said in a university news release.
"Given this trend and our findings, it is critical that federal, state and local policymakers consider alternatives to reduce vulnerability for those living in this type of housing arrangement," they added.
The findings were published online May 4 in the journal Regional Science and Urban Economics.
SOURCE: Michigan State University, news release, May 4, 2017
HealthDay
Copyright (c) 2017 HealthDay. All rights reserved.
News stories are written and provided by HealthDay and do not reflect federal policy, the views of MedlinePlus, the National Library of Medicine, the National Institutes of Health, or the U.S. Department of Health and Human Services.