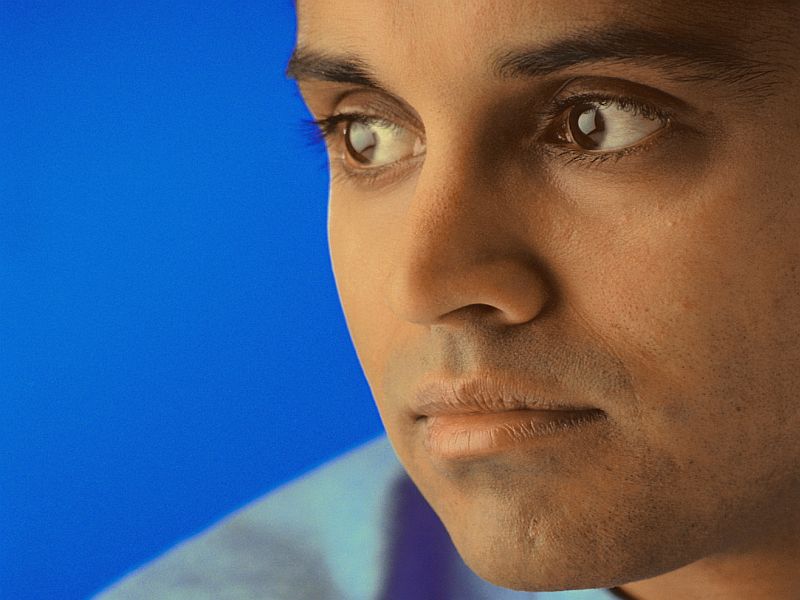 THURSDAY, May 11, 2017 (HealthDay News) -- When kids with autism graduate high school, they may need adult services to help them find a job or live on their own. And parents may need a helping hand in navigating the new and confusing system, researchers say.
In a small study, investigators found that young adults with autism fared better when their parents received help in understanding the adult services system.
The young adults were twice as likely to be working or in some type of post-secondary education, versus their peers whose families were on a waitlist for the program.
In the real world, it's often difficult for parents to figure out the system of services available to young adults with autism, according to Julie Taylor, the lead researcher on the study.
That's, in part, because those services are not mandated like school-based services for children.
"So they tend to be underfunded," said Taylor, an assistant professor of pediatrics and special education at Vanderbilt University, in Nashville, Tenn.
Depending on where families live, certain services may simply not exist. "And when they are available," Taylor said, "they're just incredibly complicated. They're administered through different agencies, and there's no central place for families to go."
So Taylor and her colleagues put together a program designed to help. Over 12 weeks, parents come to weekly meetings that guide them through the "nuts and bolts" of what's available in the adult services system, and how to apply for them.
It also offers advice on how to best "advocate" for their child, Taylor said.
In a pilot study, her team randomly assigned 41 families to either start the program or go on a waitlist. All of the parents had a child with autism who was either still in high school or had graduated in the past two years; one-third of those young people also had an intellectual disability.
Six months after the program ended, it seemed to be having an impact. Almost half of kids from those families were working or in post-secondary education, versus 21 percent of their peers in the waitlist group, the study found.
And of those who'd graduated high school, 86 percent were either working or continuing their education. That compared with 30 percent of the waitlist group, the findings showed.
Taylor was scheduled to present the findings Wednesday at the International Meeting for Autism Research, being held in San Francisco. Findings presented at meetings are generally viewed as preliminary until they've been published in a peer-reviewed journal.
David Kearon is director of adult services for the advocacy group Autism Speaks.
Kearon said the services available to families may include vocational training aimed at helping young adults find a job; assistance with finding appropriate housing; and guidance on higher education, among other things.
"But the availability varies state to state," said Kearon, who was not involved in the new study. "And those services are vastly underfunded."
Even when services are available, he noted, the waiting list for them can be years long -- even a decade or more.
As it stands, Kearon said, the majority of people with autism are unemployed or "underemployed" -- in a job that's not up to their actual skill level. Because autism causes difficulty with communication, he noted, "they may not even get past the interview for some jobs."
Schools do have a role in preparing kids with disabilities for the "transition" into adulthood, according to Kearon. He said things such as job-readiness skills and "independent living" skills should be part of their education plan.
But once young people are out of the school system, families can be left wondering what to do. "Adult services is a whole new, complex system for them to figure out," Kearon said.
He suggested parents start preparing for their child's post-school life early.
Where can they go with their questions?
According to Taylor, they could start with their child's school and local advocacy groups.
As for the program her team developed, they're hoping to study its effects in larger groups of families -- and look for ways to "scale it up." It might be possible, Taylor noted, to create web-based modules, to make it more accessible.
She and Kearon both emphasized one more point: Kids need to be the "leaders" in this process.
"Where does your child see his- or herself in the future?" Kearon said. "What are their dreams and goals? Ultimately, kids need to learn to advocate for themselves, to the extent that they can -- and not only rely on mom and dad."
SOURCES: Julie L. Taylor, Ph.D., assistant professor, pediatrics and special education, Vanderbilt University Medical Center, Nashville, Tenn.; David Kearon, director, adult services, Autism Speaks, New York City; May 10, 2017 presentation, International Meeting for Autism Research, San Francisco
HealthDay
Copyright (c) 2017 HealthDay. All rights reserved.
News stories are written and provided by HealthDay and do not reflect federal policy, the views of MedlinePlus, the National Library of Medicine, the National Institutes of Health, or the U.S. Department of Health and Human Services.