They're more likely to have disabilities and developmental delays, researchers say 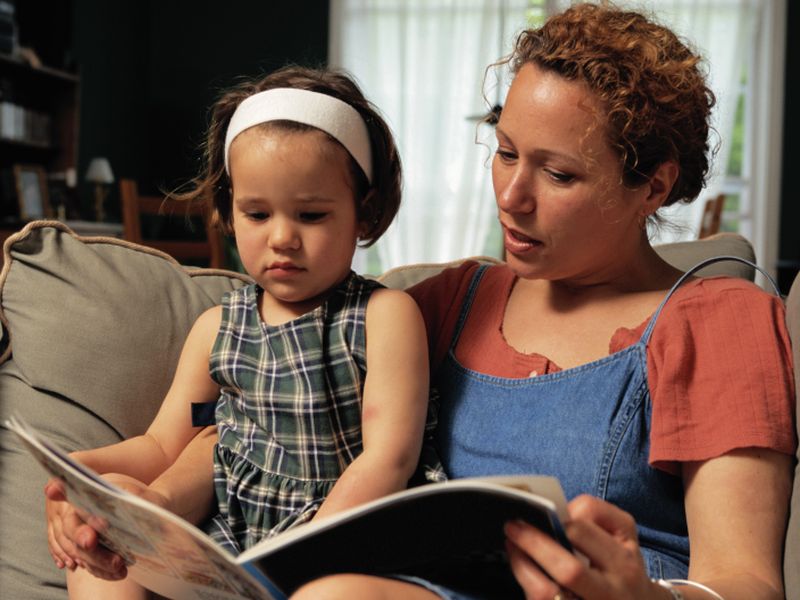 WEDNESDAY, May 3, 2017 (HealthDay News) -- Babies exposed to opioid painkillers in the womb are more likely to need special education services by the time they reach school age, a new U.S. Centers for Disease Control and Prevention study found.
Many infants born with an addiction to opioids -- a condition called neonatal abstinence syndrome (NAS) -- wind up lagging behind other children in school, said Dr. Mary-Margaret Fill. She's a CDC officer assigned to the Tennessee Department of Health.
Fill and her colleagues found that, compared with kids without the syndrome, Tennessee children born with NAS were:
"These children were more likely to have educational disabilities -- like developmental delay, or speech or language impairment -- and they were more likely to need services in the classroom to try to help them get caught up in the areas where they were delayed," Fill said.
Tennessee experienced a 15-fold increase in babies born with NAS between 2002 and 2012. This increase was largely fueled by the prescription drug abuse epidemic, Fill said. Examples of these drugs include oxycodone (Oxycontin, Percocet) and hydrocodone (Vicoprofen).
Babies born addicted to opioids have a high-pitched cry, find it difficult to feed, suffer from jitters and tremors, sneeze and yawn more frequently, and experience vomiting and diarrhea, according to Fill.
These babies typically are kept at the hospital until doctors wean them off their addiction, said Dr. William Carey, a neonatologist with the Mayo Clinic in Rochester, Minn.
A group of Tennessee teachers warned public health officials that the effects of opioid exposure in the womb might extend far beyond infancy, Fill said.
The teachers "felt like these kids were just a little bit different when they got to school age, that they maybe had more behavioral challenges or learning problems," she said.
Researchers compared more than 1,800 Tennessee children diagnosed with NAS to more than 5,400 healthy kids (the "control" group). The investigators reviewed state special education data to see whether opioid addiction at birth influenced academic development. The children all were born between 2008 and 2011.
More than 19 percent of children with a history of NAS were evaluated for potential disabilities, compared with 14 percent of the healthy control group, the researchers found. More NAS babies also met state criteria for an educational disability: 16 percent versus 12 percent.
The association between NAS and educational disabilities persisted even after researchers took into account other factors that might influence development. These factors included parents' educational status, maternal smoking, regional differences and low birth weight, Fill said.
Carey said it's very likely that exposure to opioids in the womb could influence fetal brain development.
"If we modify the local chemical environment of developing brain cells, it can have an untoward effect on how they choose to develop that might lead to disordered brain development," Carey said.
Dr. Michael Grosso, chair of pediatrics and chief medical officer of Huntington Hospital in Huntington, N.Y., agreed.
"There is still a great deal to learn about brain development and its determinants, but studies like these tell us that the effects of prenatal exposure to opiates may be even more persistent than we thought," Grosso said.
Babies can be exposed to opioids in the womb as a result of drug abuse, Carey said, but doctors also see many NAS cases where an expecting mother has been prescribed opioids for chronic pain or is using methadone to stay free of drug addiction.
Fill pointed out that babies treated for opioid addiction after birth will need to be closely watched as they grow up.
"After they recover from their withdrawal symptom and go home, that's not necessarily the end of the road," Fill said.
"They should be enrolled in or at least evaluated for early intervention services through age 3, to determine if they show any signs of early developmental delays. They should have ongoing close monitoring to make sure there's no evidence they need additional therapies or services," she suggested.
Fill presented her findings recently at the CDC's annual Epidemic Intelligence Service meeting in Atlanta. Findings presented at medical meetings are generally viewed as preliminary until they've been published in a peer-reviewed journal.
SOURCES: Mary-Margaret Fill, M.D., epidemic intelligence services officer, U.S. Centers for Disease Control and Prevention; William Carey, M.D., neonatologist, Mayo Clinic, Rochester, Minn.; Michael Grosso, M.D., chair of pediatrics and chief medical officer, Huntington Hospital, N.Y.; April 24, 2017, U.S. Centers for Disease Control and Prevention, Epidemic Intelligence Service meeting, Atlanta
HealthDay
Copyright (c) 2017 HealthDay. All rights reserved.
News stories are written and provided by HealthDay and do not reflect federal policy, the views of MedlinePlus, the National Library of Medicine, the National Institutes of Health, or the U.S. Department of Health and Human Services.