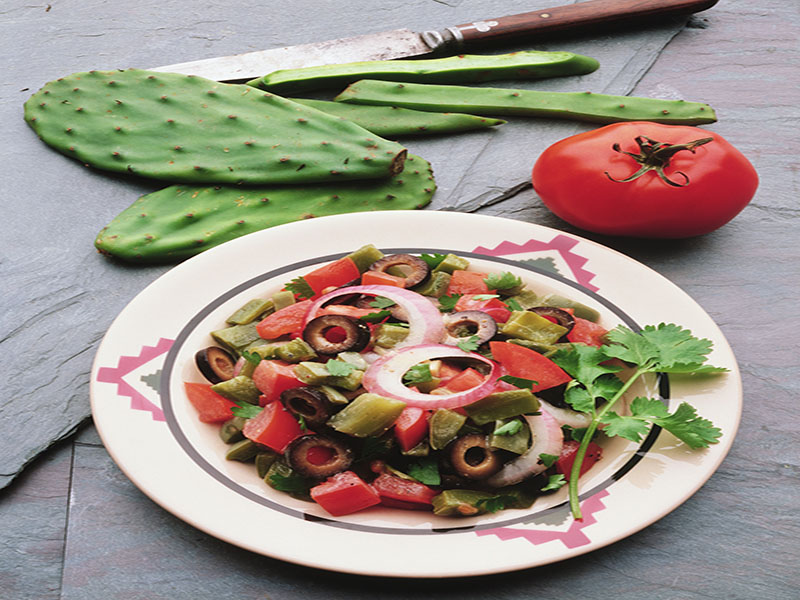 WEDNESDAY, Jan. 4, 2017 (HealthDay News) -- The heart-healthy Mediterranean diet may also help preserve brain health of older adults, new research suggests.
Researchers in Scotland examined the brain volume of hundreds of older adults over three years. The investigators found that people who more closely followed the eating habits common in Mediterranean countries -- lots of fruits, vegetables, olive oil and beans -- retained more brain volume compared to those who did not.
"Research is accumulating to show protective effects of the Mediterranean diet on normal cognitive [mental] decline, dementia and Alzheimer's disease," said study leader Michelle Luciano.
The new study suggests the possible mechanism is in preserving brain volume, said Luciano, of the University of Edinburgh.
The Mediterranean diet is an eating style that emphasizes fruits, vegetables, olive oil instead of butter, beans and cereal grains, such as wheat and rice. Moderate amounts of fish, dairy and wine are included, while red meat and poultry are limited.
Experts know that with age, the brain shrinks and brain cells are lost. This can affect learning and memory, Luciano said.
"In our study, age had the largest effect on brain volume loss," Luciano noted. However, "the effect of the Mediterranean diet was half the size of that due to normal aging," she said. She considers that finding impressive.
Luciano said she found no association from fish or meat intake on preserving brain volume. That suggests it may be other components or the overall Mediterranean diet that provide the benefit.
The combination of foods may protect against factors such as inflammation and vascular disease, which can cause brain shrinkage, she added.
Heather Snyder, director of medical and scientific operations for the Alzheimer's Association, said the new study "is confirming what we have seen before." Snyder wasn't involved in the research.
"This paper really adds to the data," she said.
However, "these are associations, so we can't say A causes B," Snyder added.
Also, the study authors acknowledged that larger studies are needed to confirm the link.
For the study, Luciano's group collected dietary information from almost 1,000 Scots, about age 70 and free of dementia. More than half had a brain scan at age 73. The scans measured overall volume, gray matter and the thickness of the cortex -- the brain's outer layer.
Three years later, 401 study participants returned for another measurement.
Even after accounting for other factors that might affect brain volume -- such as education level, diabetes, high blood pressure or age -- better brain measurements were associated with Mediterranean-style eating, the study authors said.
The study was published online Jan. 4 in the journal Neurology.
Among the study's strengths, Snyder said, is that the participants were fairly alike in that all were residents of Scotland. That means there is likely less variation in factors that could affect brain health, such as access to medical care, she noted.
This research, along with other studies, suggest that overall diet affects thinking and brain health, Snyder added.
The Alzheimer's Association recommends following the Mediterranean diet or the DASH (Dietary Approaches to Stop Hypertension) diet, developed by the U.S. National Institutes of Health. The association's reasoning is that what's good for the heart is also good for the brain.
Besides a healthy diet, evidence suggests that regular physical activity, lifelong learning, and managing heart risk factors -- such as diabetes and high blood pressure -- may also lower the risk of mental decline, said Snyder.
SOURCES: Michelle Luciano, Ph.D., researcher, University of Edinburgh, Scotland; Heather Snyder, Ph.D., director, medical and scientific operations, Alzheimer's Association; Jan. 4, 2017, Neurology, online
HealthDay
Copyright (c) 2017 HealthDay. All rights reserved.
News stories are provided by HealthDay and do not reflect the views of MedlinePlus, the National Library of Medicine, the National Institutes of Health, the U.S. Department of Health and Human Services, or federal policy.