Many People May Have 'False' Memories, Study Contends

Many People May Have 'False' Memories, Study Contends 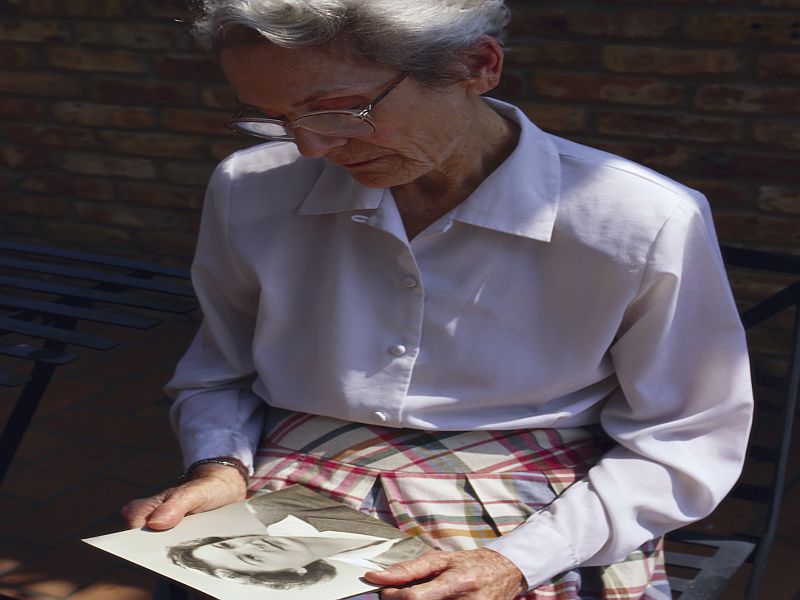 FRIDAY, Dec. 30, 2016 (HealthDay News) -- About half of people may "remember" experiences that never happened, British research suggests.
Researchers analyzed "memory implantation" experiments with more than 400 people. The participants were told a fictitious event about their lives -- such as taking a hot air balloon ride during childhood, pranking a teacher or causing a major disturbance at a family wedding -- and asked to repeatedly imagine the event.
About 50 percent of the participants came to believe, to some extent, that they had actually experienced those false events, according to the researchers at the University of Warwick.
The findings could prove significant in many areas, such as raising questions about the validity of people's memories in forensic investigations, court proceedings and therapy sessions, the researchers said.
The results also suggest that the memories of large groups of people could be wrong due to influences such as false news reports, the researchers added.
"We know that many factors affect the creation of false beliefs and memories -- such as asking a person to repeatedly imagine a fake event or to view photos to 'jog' their memory," said study author Kimberley Wade, an associate professor of psychology.
"But we don't fully understand how all these factors interact. Large-scale studies like our mega-analysis move us a little bit closer," Wade said in a Warwick news release.
"The finding that a large portion of people are prone to developing false beliefs is important. We know from other research that distorted beliefs can influence people's behaviors, intentions and attitudes," she explained.
The study was published recently in the journal Memory.
SOURCE: University of Warwick, news release, Dec. 7, 2016
HealthDay
Copyright (c) 2016 HealthDay. All rights reserved.
News stories are provided by HealthDay and do not reflect the views of MedlinePlus, the National Library of Medicine, the National Institutes of Health, the U.S. Department of Health and Human Services, or federal policy.