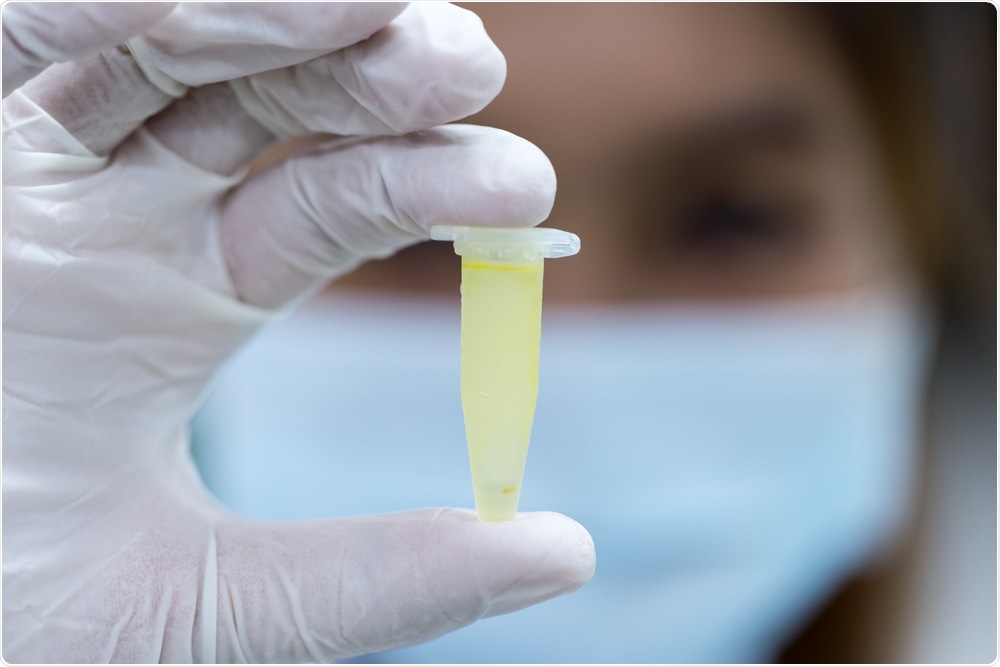 Image Credit: Rattiya Thongdumhyu / Shutterstock
The hotspots are specific to E.coli and related bacteria, but the findings could help researchers identify similar parts of human DNA where the risk of mutation is increased.
The risk of cancer arising as a result of these mutations is highest in tissues that have a high rate of cellular renewal (such as bone or prostate) and therefore more opportunity for the errors to arise as DNA is replicated.

If you could know what sections of the DNA had a higher risk for mutation, you might be able to focus your analysis on these 'hotspots' to predict what will happen next."
Patricia Foster, Study Author

As reported in the journal Genetics, the researchers found that the likelihood of mutations occurring was up to 18 times greater in sequences of DNA where the same chemical base is repeated multiple times in a row.
The errors were also up to twelve times more likely to arise when sequences had a specific pattern of three bases.
The research also demonstrated the importance of two DNA replication systems, namely a proof-reader system and a mismatch repair pathway.
The proof-reader corrects the replication process once an error is detected and the mismatch repair backs this proof-reader up.
Foster and colleagues found that “switching off” the proof-reader led to 4,000 time more mistakes and switching of the mismatch repair led to 200 times more mistakes.

When we switch off these backup systems, we start to see 'pure' errors -- the places where the polymerase is more likely to make a mistake without intervention from other processes. Until now, I don't think anyone could truly see the seriousness of these error hotspots in DNA.”
Patricia Foster, Study Author