By Sally Robertson, BScApril 23, 2018
Researchers have discovered a gene linked to fatal outcomes in Pseudomonas aeruginosa (P. aeruginosa) infection that could be used as a novel prognostic biomarker and treatment target. 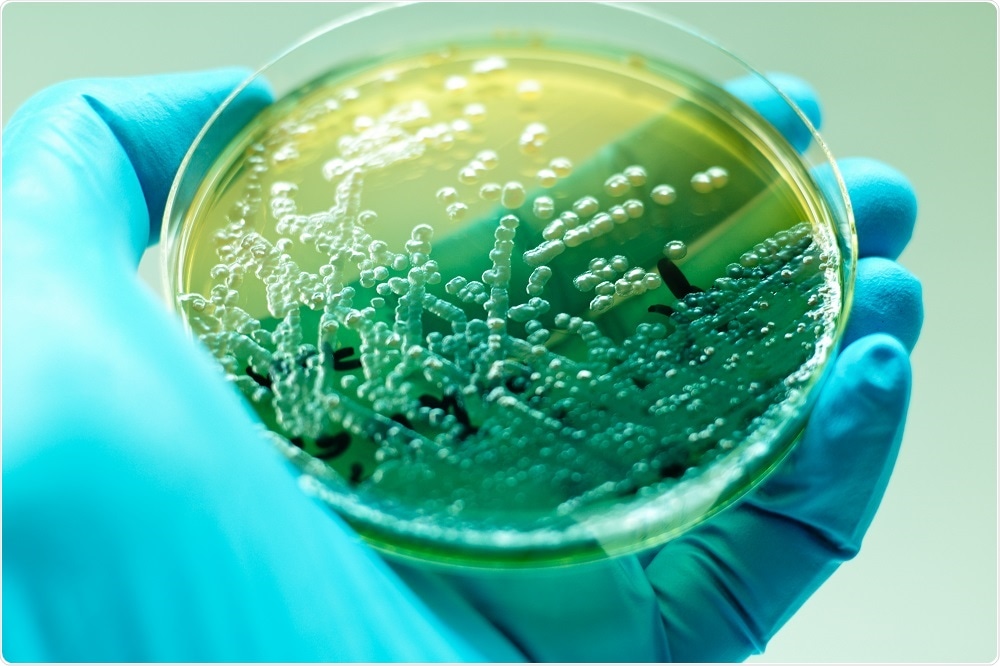 Credit: Jun MT/Shutterstock.com
The study, which was presented at the 28th European Congress of Clinical Microbiology and Infectious Diseases (ECCMID), identified the biomarker by assessing the genetic characteristics and gene expression data of P. aeruginosa strains taken from patients.

We identified a novel and clinically relevant virulence marker candidate in P. aeruginosa. The helP genotype is suitable for usage in clinical routine due to its adequate predictive power and ease of measurement.”
Professor Matthias Willmann

Pathogen virulence factors that could help determine patient outcomes and potential treatment targets are poorly understood amongst researchers. Until now, studies have mainly focused on biomarkers derived from patients rather than those derived from pathogens.
Professor Matthias Willmann, who presented the findings says this may have been a mistake, since the bacterial genome can be made up of several thousand genes, with genes in strains from the same species possibly even differing by the hundreds: “It is very likely that these genomic differences contribute to a different degree of bacterial pathogenicity and thus to a different clinical outcome.”
Willmann and colleagues performed whole-genome sequencing of patients’ blood cultures and used quantitative proteomics to determine the amount of proteins in the samples.
A multi-level Cox regression analysis was used to establish how long it would take for certain events to occur. This helped the team understand the mortality rate, based on the characteristics of each patient an of P. aeruginosa.
The researchers looked at 2,298 accessory genes; 1,078 core protein levels and 107 variations in severity and antibiotic effectiveness factors. Several clusters were identified, one of which was associated with a higher risk of fatality.
Closer analysis of this cluster showed that one gene, a DEAD-box RNA helicase called helP, was associated with a two-fold risk of fatality, compared with controls.
Willmann explained that the use of this biomarker would allow physicians to respond early, for example by transferring a patient to the ICU or administering a combination of antibiotics, rather than a monotherapy.
Source:
https://www.alphagalileo.org/en-gb/Item-Display/ItemId/16272
Publicado por salud equitativa en 6:37