Researchers uncover how obesity leads to cancer in epithelial cells

By Sally Robertson, BScApril 26, 2018
A new study led by researchers at Hokkaido University has shown that obesity may enhance the progression of cancer, while aspirin may protect against it. 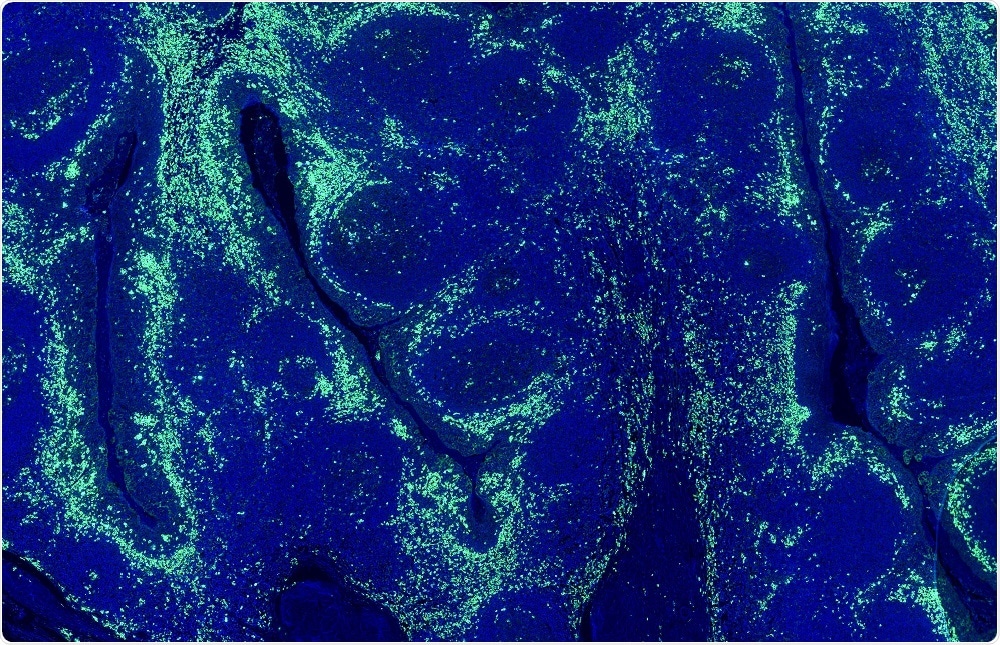 Credit: Carl Dupont/Shutterstock.com
Obesity is a known risk factor for some of the most common forms of cancer, including colon, pancreatic and breast cancer.
Studies have already demonstrated the role of obesity in promoting tumor growth and cancer progression, but the role it plays in the initiation of cancer is less clear.
Epithelial cells that line the surface of organs eliminate potentially cancerous cells via competition with surrounding healthy epithelial cells, a phenomenon referred to as the 'Epithelial Defense Against Cancer' (EDAC) mechanism.
To investigate how obesity may affect this mechanism, lead author Yasuyuki Fujita and colleagues bred mice that expressed a cancer-inducing mutant protein called Ras.
Potentially cancerous cells that have been transformed by Ras are usually eliminated by epithelial cells.
As reported in the journal Cell Reports, the researchers fed the mice a high-fat diet, which led to severe obesity and resulted in suppression of the EDAC mechanism. This causes the Ras-transformed cells that remained in the tissue to grow.
Suppression of the defence mechanism was only observed in the intestine and pancreas and not in the lungs, a finding that supports previous studies reporting correlations between intestinal and pancreatic cancer, but not lung cancer.

One month later, the transformed cells formed a tumor in the pancreas of mice fed the high-fat diet.
Further studies of the mouse model and cultured cells showed that suppression of the EDAC mechanism was caused by the presence of fatty acids and chronic inflammation.
They also found that treating the mice with aspirin, which has anti-inflammatory properties, significantly enhanced the defence mechanism.
This suggests that anti-inflammatory drugs could be used to restore the EDAC mechanism as a strategy to prevent cancer.

This is the first report to show that obesity and chronic inflammation can influence competitive interaction between normal cells and transformed cells. It implies other factors such as infection, smoking, sleeping patterns and aging may also affect cell competition.”
Yasuyuki Fujita, Lead Author