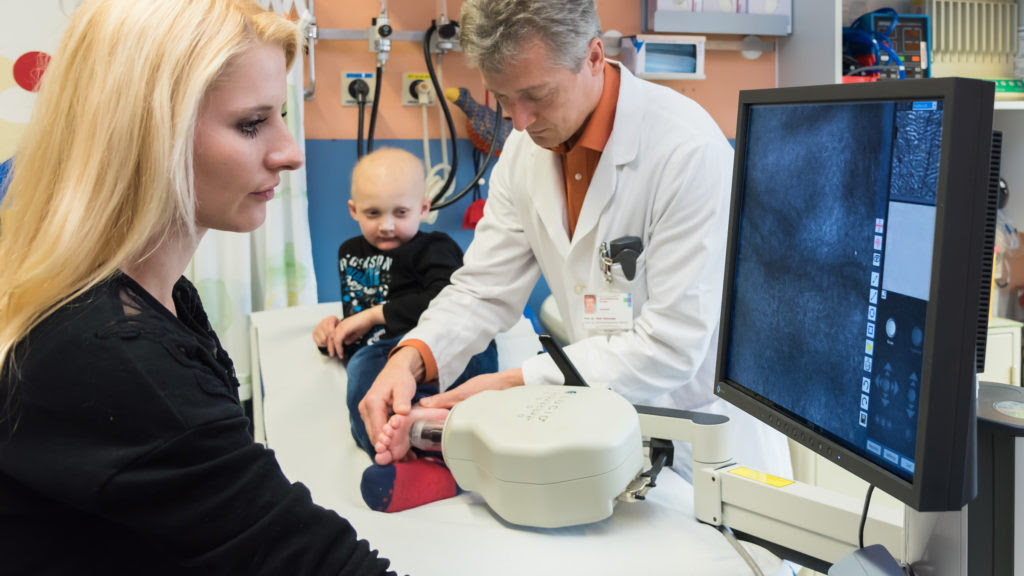 As soon as she saw her baby, Sarah Yaroch knew. Her father had the disorder, as did her nephew, and now she could see the telltale signs in her own newborn son Andrew. He had no eyebrows, no hair, and skin that seemed too pale and thin. A genetic mutation had deprived him of a specific protein as he developed in the womb, and without it, his body could not properly form sweat glands and teeth and other organs.
Within two weeks, though, he was brought from Waterford, Mich., to St. Louis, where doctors infused an experimental lab-grown version of the protein into his tiny veins. The hope was that giving this molecule just after birth might compensate for what had been missing during pregnancy.
READ MORE
Publicado por salud equitativa en 13:40