By Sally Robertson, BScApril 23, 2018
According to research presented at the 28th European Congress of Clinical Microbiology and Infectious Diseases (ECCMID), the toxin-antitoxin (TA) system found within E. coli can be induced to inhibit the growth of the bacterium. 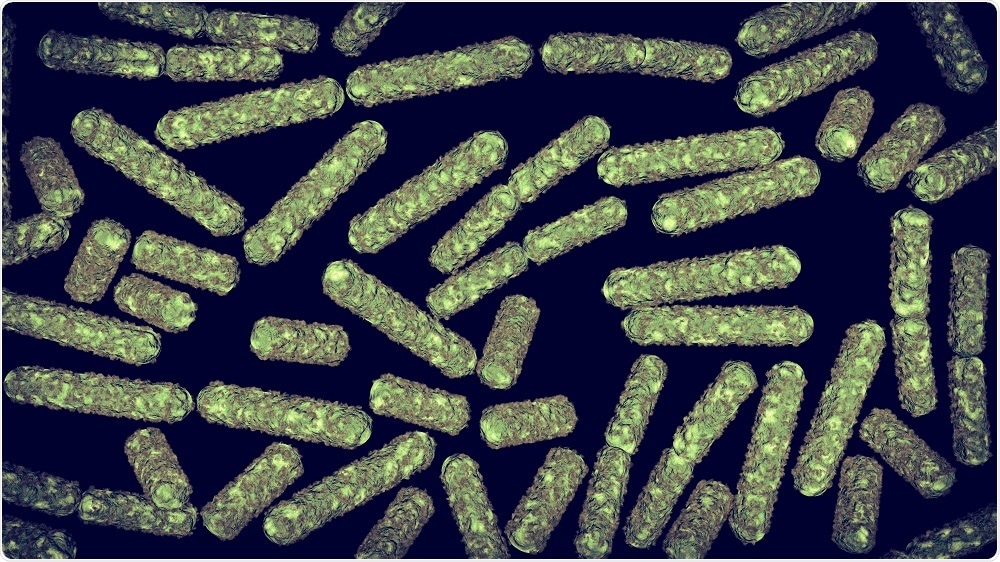 Credit: Ezume Images/Shutterstock.com
The finding, which was reported by Marcin Równicki (Centre of New Technologies, University of Warsaw), could serve as a target for the design of new antimicrobial strategies.
The TA system is made up genes that code for both a toxin and an antidote to that toxin. Równicki described how the growth of E.coli could be prevented by targeting its TA system, which is called mazEF.

"The greatest strength of the proposed strategy is that it may work as a selective inhibitor and can precisely inhibit the growth of one type of bacteria. Also, the proposed strategy is universal and can be adapted to work on all bacteria with toxin-antitoxin systems," said Równicki.
Równicki and colleagues tested two methods for triggering the TA system. First, they stopped production of the antitoxin (mazE). Secondly, they interfered with a gene called thyA that would indirectly activate the TA system.
To induce the TA system, the researchers used antisense peptide nucleic acid (PNA) oligomers, artificial DNA-mimicking polymers that can alter gene expression.
They bound the two PNAs, anti-mazE and anti-thyA, to a short-chain amino acid that transported them through the cell wall of E. coli.
The researchers then studied the decay of messenger ribonucleic acid (mRNA) and looked for interactions between them and three antibiotics. Both approaches resulted in concentration-dependent inhibition of E. coli growth.
Równicki said the antisense oligonucleotide can be designed to broaden the spectrum of activity and inhibit the growth of different types of bacteria simultaneously.
Furthermore, if mutations of the mRNA target appear, the antisense oligonucleotide sequence could quickly be adjusted to overcome resistance.

The proposed strategy may be important in the future when designing new classes of antibiotics, but our research is in the early stage and further investigation is a must."
Marcin Równicki