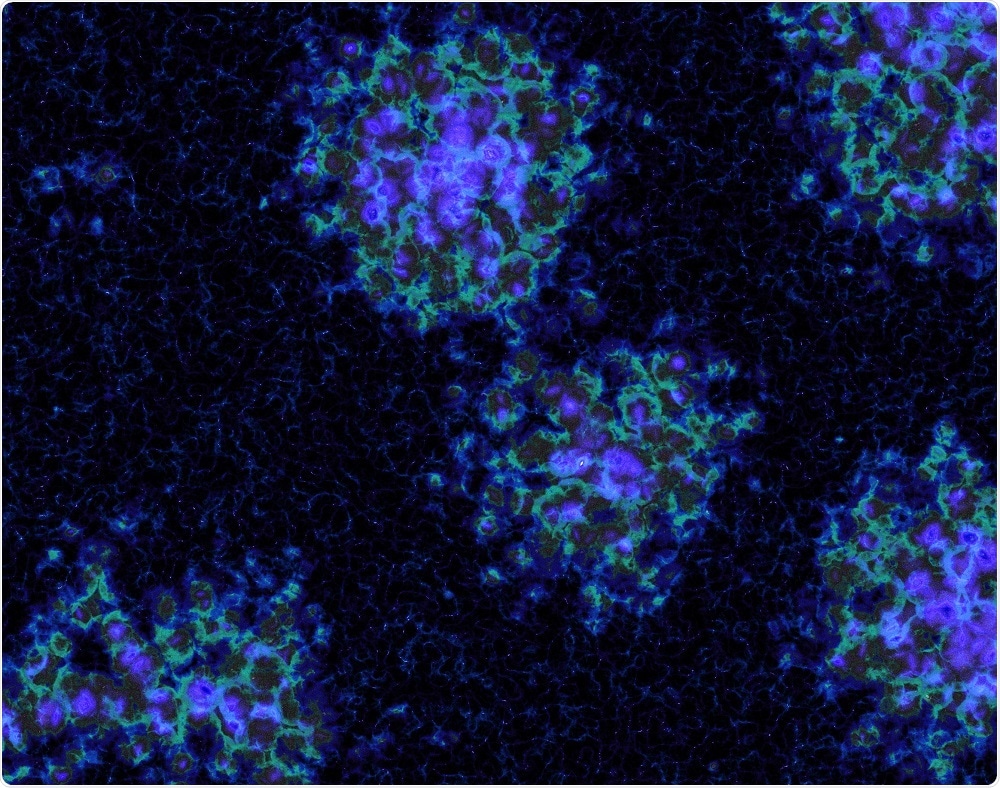 Credit: Giovanni Cancemi/Shutterstock.com
The research was recently published in the journal Science and was led by physicist Eric Betzig. Though scientists have used microscopes to image live cells for centuries, the clearest have been achieved using glass slides to isolate cells
In addition, the microscopes that have typically been used to observe the functions of cells lack the necessary speed to record the activities in 3-D, even when viewing individual cells.
According to Betzig, these microscopes expose the cells to light that is a million times more severe than the desert sun. "This also contributes to our fear that we are not seeing cells in their natural, unstressed form”, said Betzig.

It's often said that seeing is believing, but when it comes to cell biology, I think the more appropriate question is, 'When can we believe what we see?'
Eric Betzig, Lead Author

The team used adaptive optics to unscramble light from cells embedded within organisms. Next, the researchers employed lattice light sheet microscopy to rapidly capture the internal choreography of the cells.
This allowed them to sweep an ultra-thin sheet of light through a cell continuously and quickly, creating an array of 2-D images that can be used to generate a high-resolution 3-D movie.
This novel technology is the combination of two microscopes in one: an adaptive optical system (which generates images free of distortion), and an additional adaptive optical system (which maintains the thin illumination of a lattice light sheet during imaging).
The outcomes present a stimulating, fresh perspective into biology, as well as the discovery of an active subcellular community. Footage from one microscope depicts a burning orange immune cell traversing wildly through a zebrafishes ear as it simultaneously collects blue sugar particles.
Another shows a cancer cell  in transit within a blood vessel and it’s attempt to bond itself to the vessel wall.

Betzig says that although the intricacies of the 3-D multicellular environment can be daunting, his groups imaging allows them to computationally “explore” individual cells in tissue so they can observe the dynamics in a specific one, like the remodelling of internal organelles during cell division, for example.
The researchers will now focus on a method to producing the technology in an inexpensive and easy to use format. Currently the microscope covers an entire 10-foot long table. The team aim to develop a next-generation version that fits on a small desk and is affordable for small, individual labs.
Source:
https://www.eurekalert.org/pub_releases/2018-04/hhmi-nmc041318.php
Publicado por salud equitativa en 6:38