By Sally Robertson, BScApril 25, 2018
Seven adults with sickle cell disease have been cured by doctors at the University of Illinois Hospital, thanks to the development of a new protocol for stem cell transplantation. 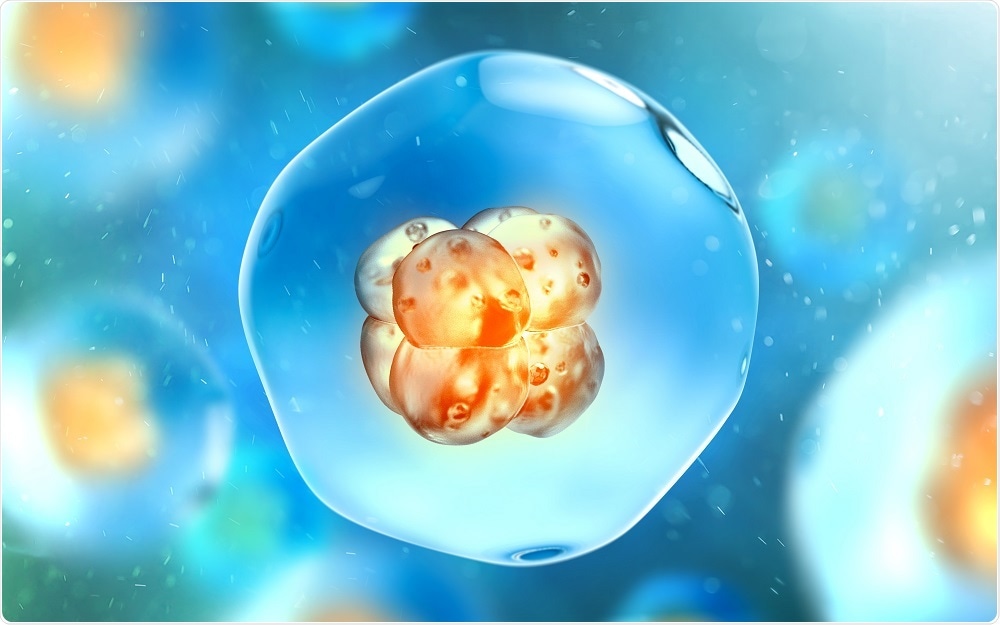 Credit: Andrii Vodolazhskyi/Shutterstock.com
Under the revised protocol, patients with aggressive sickle cell disease (SCD) can receive stem cells from donors that were previously thought to be incompatible for transplant.
Human Leukocyte Antigen (HLA) markers are cell-surface proteins that the immune system uses to distinguish between cells that belong in the body and those that do not. Since these proteins are inherited from parents, family members are the most likely people to have HLA markers that match the patient’s.
These fully-matched markers decrease the risk of the patient rejecting transplanted cells. However, only 20% of SCD patients have a family member with fully-matched HLA markers.
As reported in the journal Biology of Blood and Marrow Transplantation, the new protocol allows “half-matched” individuals to donate stem cells, thereby significantly increasing the number of potential donors.
Damiano Rondelli and team screened 50 adult SCD patients as candidates for a half-matched stem cell transplant between January 2014 and March 2017.
Of the 50 candidates screened, ten received a transplant. After the first two procedures resulted in failure to engraft, the team adopted the new treatment protocol, which included modifications to a regimen first developed at Johns Hopkins University.

We modified the transplant protocol by increasing the dose of radiation used before the transplant, and by infusing growth factor-mobilized peripheral blood stem cells instead of bone marrow cells. These two modifications helped ensure the patient's body could accept the healthy donor cells.”
Damiano Rondelli

Of the eight patients that were treated under the new protocol, one developed graft-versus-host disease and died of unknown causes more than a year later.
After a median follow-up period of 16 months (range: 11 to 29 months), the other seven patients were alive and maintained at least 95% stable engraftment.
Rondelli says the takeaway message here is two-fold:

Rondelli says 20% of the patients were refused the transplant because they were denied insurance. Other factors included personal decisions not to proceed and elevated levels of donor-specific antigens among patients who had received frequent blood transfusions.
Sources:
https://www.eurekalert.org/pub_releases/2018-04/uoia-ds042418.php
https://www.bbmt.org/article/S1083-8791(18)30185-X/fulltex
Publicado por salud equitativa en 10:06