By Sally Robertson, BScApril 4, 2018
Obesity may adversely affect liver health in children as young as 8 years old, according to a new study led by researchers at Columbia University Medical Center. 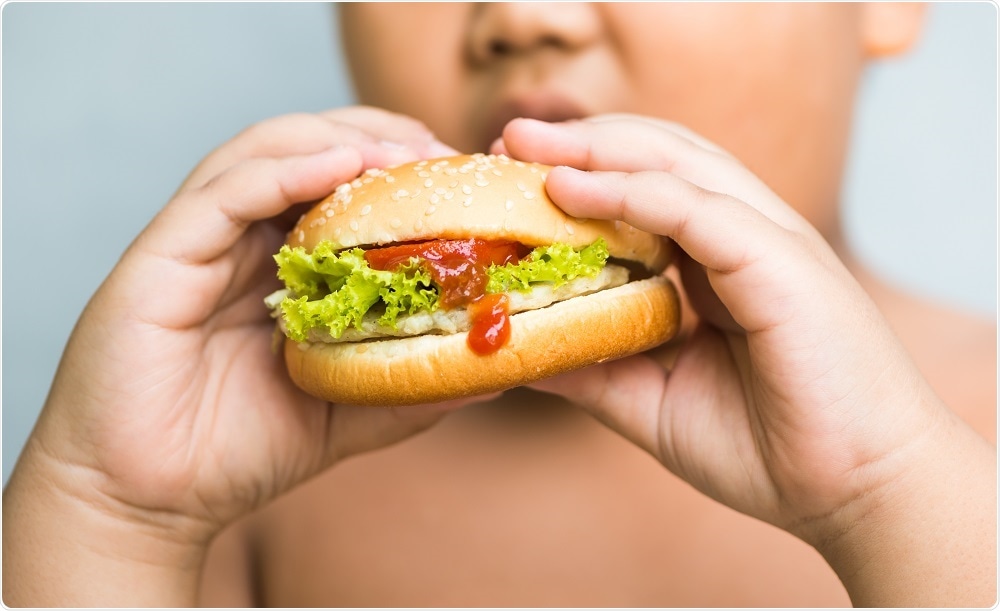 Many parents know that obesity can lead to type 2 diabetes and other metabolic conditions, but there is far less awareness that obesity, even in young children, can lead to serious liver disease."
Jennifer Woo Baidal, Columbia University Medical Center

Previous research has focused on the condition in adolescents and young adults, but the current study looked at risk factors for fatty liver in young children.
Jennifer and her team measured blood levels of a liver damage marker called ALT among 635 children from Project Viva, a prospective study of women and children in Massachusetts.
As reported in the Journal of Pediatrics, 23% of the children had an elevated ALT level by the age of 8. Children with a bigger waist circumference at age 3 and those who gained more weight between 3 and 8 years old were more likely to have a raised ALT.
Around 35% of children who were obese at age 8 had a high ALT, compared with 20% of normal-weight children. Jennifer says some clinicians start measuring ALT in at-risk children at around the age of 10, but that these findings highlight the importance of acting earlier on in a child’s life.