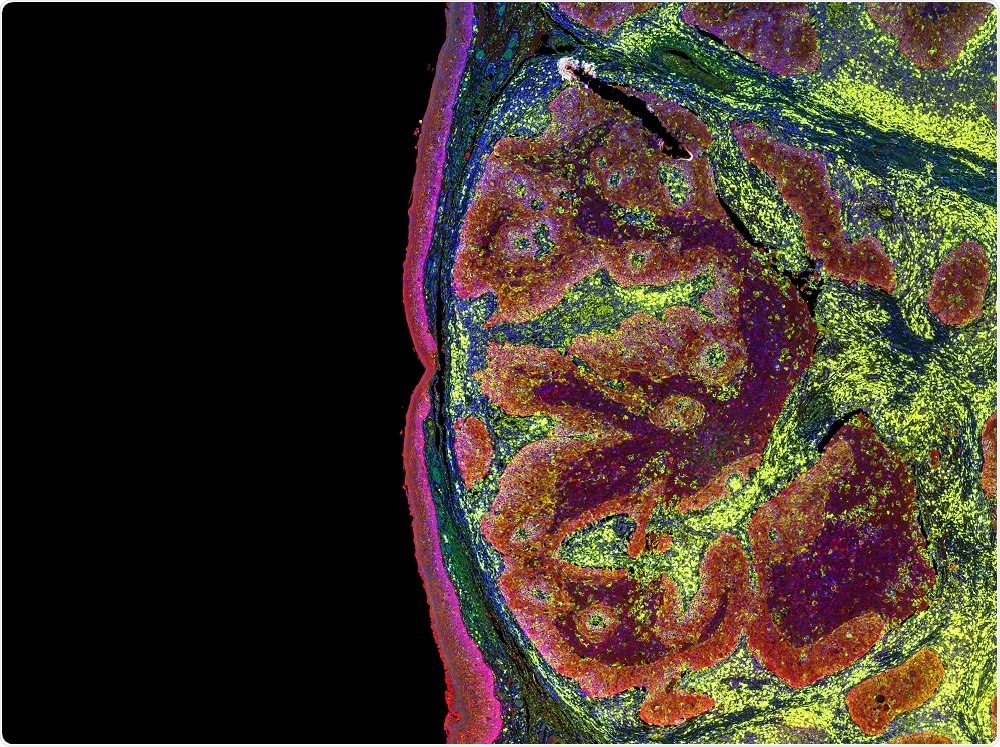 Credit: Carl Dupont/Shutterstock.com
In a study conducted at Georgia Cancer Center, mice that were genetically engineered to respond to human antigens were exposed to an antigen commonly found in human liver cancer.
The antigen triggered the immune system and some of the mouse T cells developed the ability to target liver cancer.

The researchers took genes encoding the most powerful liver cancer antigen receptors present on the mouse T cells and transfected them into human T cells. The resulting engineered human T cells also targeted the cancer, without damaging healthy liver cells.
Corresponding author Yukai He says: "These T cells are very potent and can kill human liver cancer both in a dish and in a mouse."
As reported in the journal Hepatology, large liver tumors in comparatively small mice started to regress approximately 20 days after treatment and were gone completely by day 41 with the help of one of the receptors.
According to the Centers for Disease Control and Prevention, the incidence of new liver cancer cases rose by 38% between 2003 and 2012. In 2012, nearly 23,000 individuals died from liver cancer, which is a 56% increase in deaths since 2003.
Next, Yukai plans to work with Piedmont Atlanta Hospital to retrieve T cells, liver cancer cells and healthy tissue from patients undergoing surgery and to put the mouse receptor genes on those T cells.
The cells would then be monitored in a dish to see how well they fight liver tumors, as well as how they react to healthy tissue.
Yukai  says that if the T cells do produce a robust attack against the cancer, without damaging healthy cells, the next step would be to test the treatment in clinical trials.

Now that we have these T-cell receptor genes, we may be able to humanize the genes to help patients.
Yukai He, Co-Author