By Sally Robertson, BScApril 16, 2018
Researchers at the University of Waterloo have developed a vaginal implant that could prevent women from contracting HIV. The implant works by reducing the number of T cells that can be targeted by HIV in the genital tract. 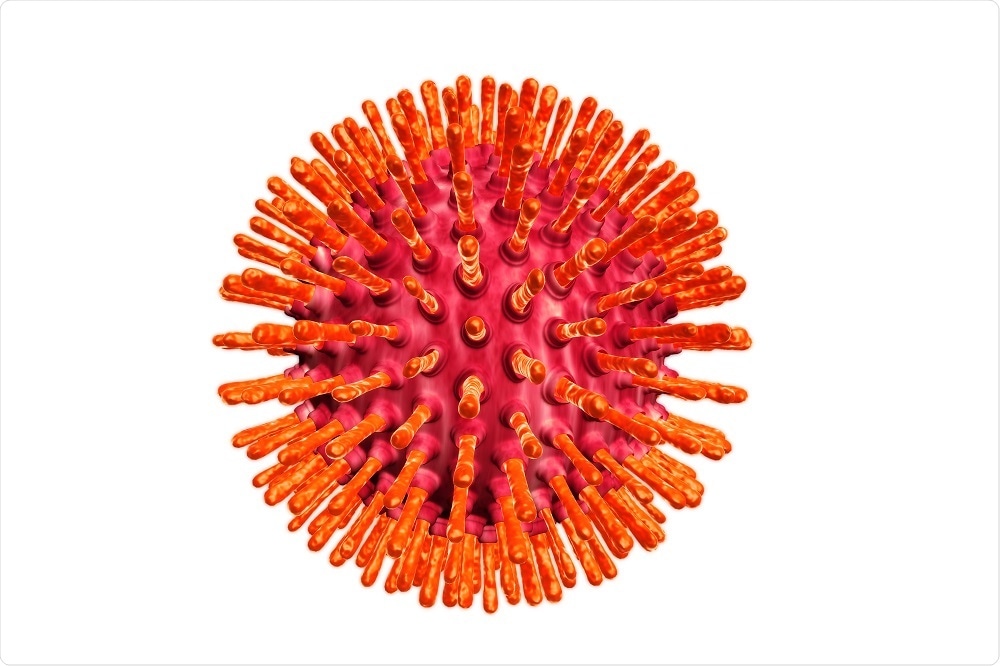 We know that some drugs taken orally never make it to the vaginal tract, so this implant could provide a more reliable way to encourage T cells not to respond to infection and therefore more reliably and cheaply prevent transmission."
Professor Emmanuel Ho, University of Waterloo

"What we don't know yet is if this can be a stand-alone option for preventing HIV transmission or if it might be best used in conjunction with other prevention strategies. We aim to answer these questions with future research," he added.
The implant was inspired by previous research that involved female sex workers in Kenya. Ho and research partner Keith Fowke from the University of Manitoba, found that many of the sex workers had not contracted HIV, despite having had sex with HIV-positive clients. They later found that these women had T cells that were naturally immune quiescent.
Ho and Fowke wondered whether it was possible to induce immune quiescence using medication that was more likely to reach the infection site.
"By delivering the medication exactly where it's needed, we hoped to increase the chances of inducing immune quiescence," says Ho.
As reported in the Journal of Controlled Release, the implant is comprised of a hollow tube made of porous material and held in place by two flexible arms.
The tube contains an anti-malarial agent that is slowly disseminated through the porous material and absorbed by the walls of the vaginal tract.
When the team tested the implant in an animal model, T cell activation was significantly reduced, suggesting that the vaginal tract was demonstrating an immune quiescent state.
Source:
https://www.eurekalert.org/pub_releases/2018-04/uow-uow041318.php
Publicado por salud equitativa en 7:42