By Sally Robertson, BScApril 13, 2018
A vaccine delivered in the form of an ultrafine nasal spray has been shown to protect against allergy symptoms peanut sensitive mice, according to a study from the Mary H. Weiser Food Allergy Center at the University of Michigan. 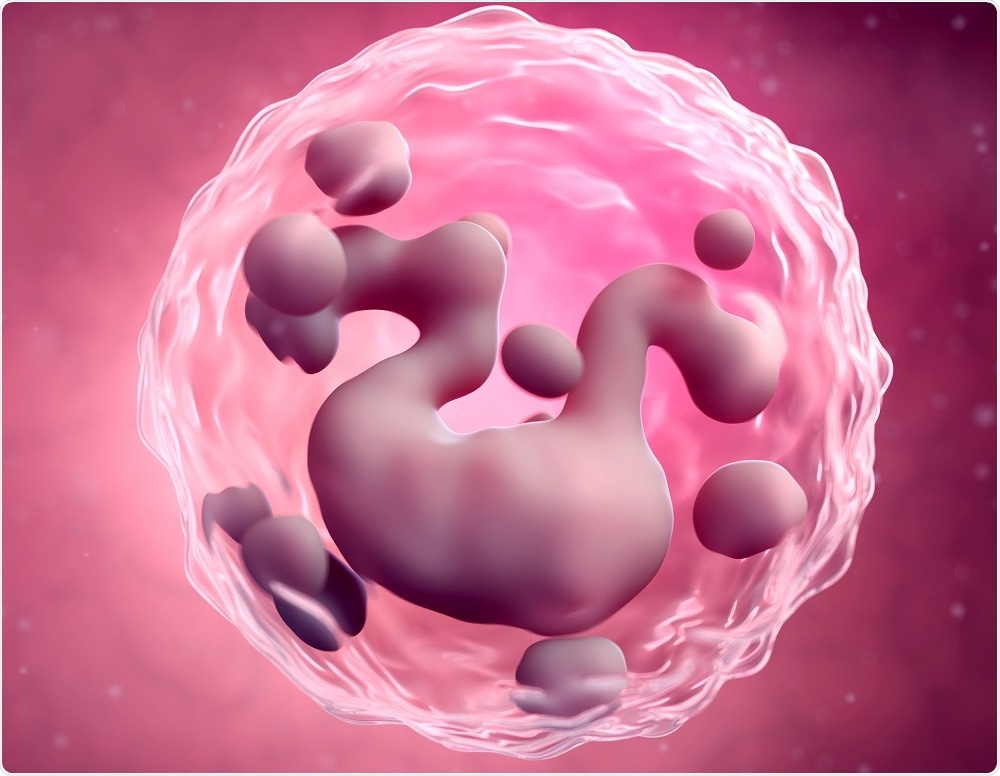 Credit: Sebastian Kaulitzk/Shutterstock.com
The research, which was supported by the organization Food Allergy Research & Education (FARE), aimed to develop the vaccine as a new form of immunotherapy for peanut allergies.
Lead author Jessica O’Konek says that currently, the only FDA-approved approach to addressing food allergy is to avoid the allergen that triggers the problem or to suppress allergic reactions once they have already started.

By re-directing the immune responses, our vaccine not only suppresses the response but prevents the activation of cells that would initiate allergic reactions. Importantly, we can do this after allergy is established, which provides for potential therapy of allergies in humans.”
Jessica O’Konek, Lead Author

Mary Jane Marchisotto, FARE's senior vice president for research and international operations, says peanut allergies affect 15 million Americans and is becoming increasingly prevalent.
In addition, emergency care for severe allergic reactions has increased by almost 400 percent over the last ten years and effective treatments are urgently needed.
As reported in the Journal of Allergy and Clinical Immunology, the experimental vaccine is made up of peanut protein and nano-emulsion, tiny droplets of highly purified soybean oil, detergents and water.
Over the course of two months, mice that had been sensitized to peanuts were administered three doses of either peanuts plus the nano-emulsion or a placebo. Two weeks after the final administration, the mice were exposed to peanuts and assessed for allergy symptoms and immune function.
The scientists found that compared to the mice that received placebo, mice that were given the nano-emulsion vaccine were protected against localized symptoms such as puffy eyes and itchiness, as well as more severe symptoms such as shock or breathing problems.
Further studies in mice will now be conducted, in order to establish whether the protective effects of the vaccine are long-term. If successful, the research could lead to the vaccine moving to clinical trials.
Source:
https://www.eurekalert.org/pub_releases/2018-04/far-nmv041018.php
Publicado por salud equitativa en 13:43