A new study has found that glucose metabolism is critical for the development of neural networks in the brain. 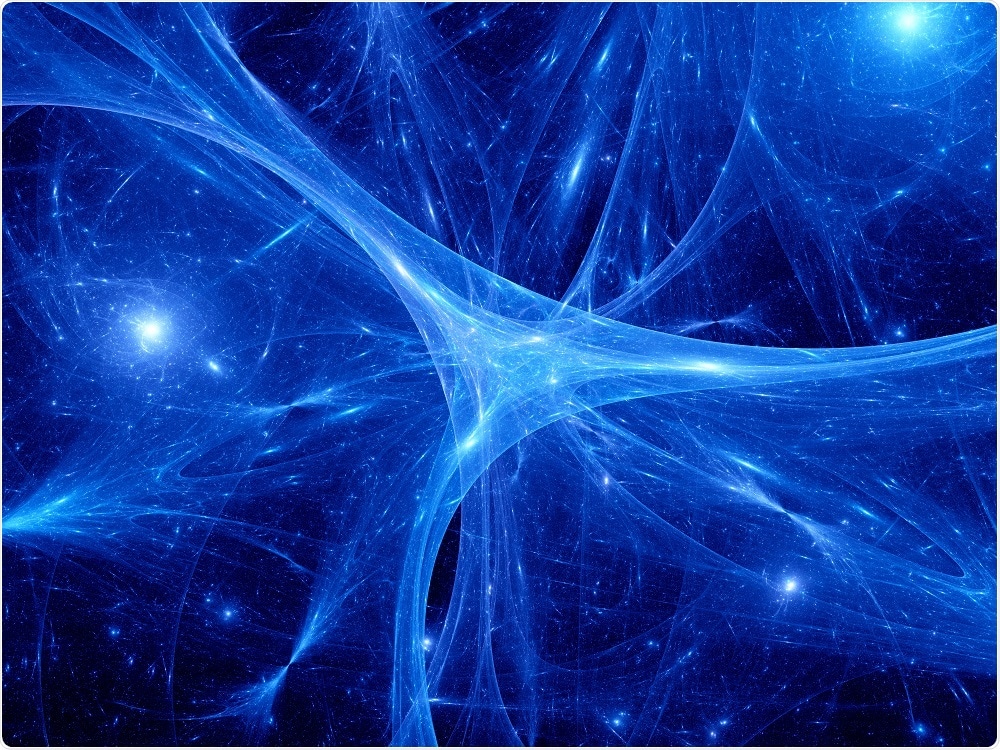 Credit: sakkmesterke/Shutterstock.com
Neurons are cells that transmit nervous stimuli. Waves of excitation are transmitted through dendrites and synapses along a network of neural cells. Neural network formation – a phenomenon that influences an individual’s cognitive ability – is promoted by the growth of andrites and axons.
The primary anatomic feature in medical profiles of general learning disability is in fact the modification of dendritic development.
“Communication between neurons is one of the main factors that control the growth of axons and dendrites. For this growth to appear, a series of changes in the cytoskeleton and an increase of lipid components to expand the surface of the neural membrane is necessary,” said Professor Soriano, the lead author of the study.

Although the changes that occur at the cytoskeleton level are known, so far there was not enough information on which metabolic changes occurred in the neuron to synthesize the necessary lipids and expand the cell membrane”.
Professor Soriano

The study was a collaborative effort between researchers at the University of Barcelona, the Celltec-UB research group and the Universidad Autónoma de Madrid. Their work has lead to a significant scientific breakthrough; the metabolism of glucose into lipids is vital for dendrite and axon development.
The results of the study indicate that the genic expression of the glucose transporter Glut3 and the hypoxia1-induced factor (HIF-1α) regulate the synaptic activity between neurons. In vitro and in vivo genetic and pharmacological manipulation of glucose metabolism in neurons were shown to have a profound impact on neural morphology.
The study was recently published in The European Molecular Biology Laboratory (EMBO) Journal. It is hoped that the findings could be used to develop novel therapeutic approaches for disorders affecting brain development.
Source:
https://www.alphagalileo.org/en-gb/Item-Display/ItemId/162247
Publicado por salud equitativa en 13:40