By Kate Bass, BScApril 19, 2018
Researchers have discovered that variations in the efficacy of psychological treatment for phobias are associated with the serotonin transporter gene. 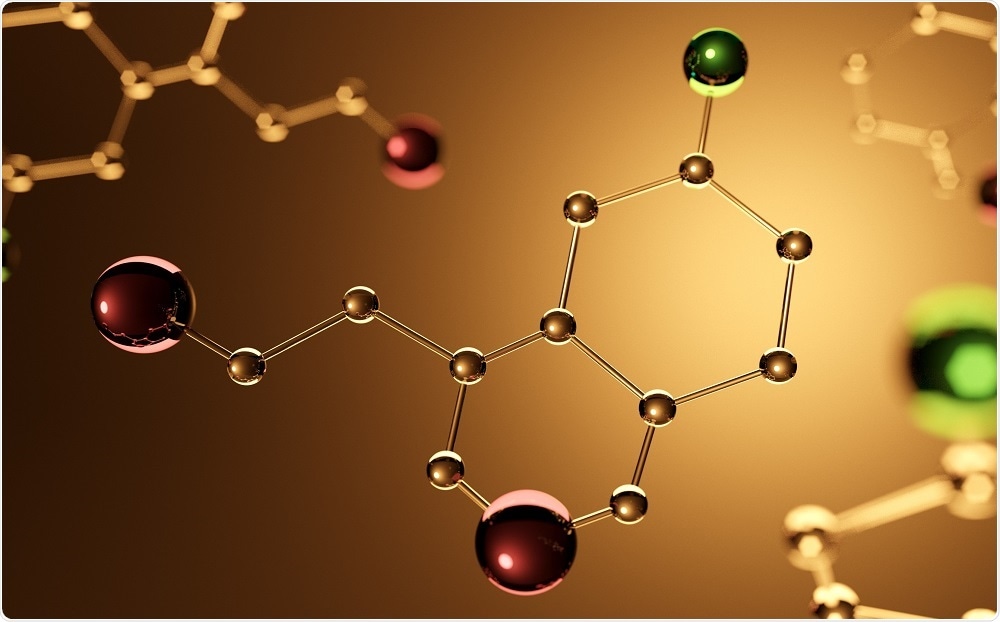 Credit: Vladimir Zotov/Shutterstock.com
A phobia is an excessive and persistent irrational fear of an object, activity, animal, or situation. It cannot be overcome without treatment and is typically managed by avoiding the trigger or enduring the anxiety that accompanies encounters with the trigger.
It may be possible to avoid specific fears, such as fear of heights (acrophobia), however, avoidance is more difficult if the phobia is more generalised, such as a fear of public spaces (agoraphobia), and sufferers may need to alter their lives drastically in order to avoid triggers.
Exposure to the trigger can elicit distressing physical symptoms of anxiety, including palpitations, sweating, dizziness, and nausea. Consequently, people with a phobia are keen to avoid the trigger wherever possible and phobias often dictate the type of employment and social activities a person undertakes, the route taken to particular destinations, and their home environment.
Fear treatment usually includes some type of psychotherapy, such as cognitive behavioural therapy to desensitize the patient from the trigger of a phobia through controlled exposure.
The research published this week reports a genetic link to the success of psychological treatment for fear. The study assessed the effect of serotonin transporter genotype on the outcome of fear treatment.
Over 200 adults with a specific phobia who were not receiving medication were recruited. The things of which the participants were highly fearful included spiders, dental surgeries, blood, and injections.

Each participant underwent a single exposure-based treatment session and was genotyped for the serotonin transporter gene. The level of subjective fear to the identified trigger was assessed before the session, immediately afterwards and again 7 months later.
The immediate effectiveness of the treatment did not differ by serotonin transporter genotype. However, at the 7-month assessment there was a significant difference in fear levels according to genotype.
Individuals who were homozygous for the L allele experienced a further decrease in fear levels, whereas carriers of the homozygous S allele displayed a strong return of fear.
The researchers concluded that genetic variation of the serotonin transporter gene is associated with differential stability of inhibitory learning processes, which heightens susceptibility to context-related processes.
Further studies are required to confirm these findings, but the scientists suggest that serotonin transporter genotype could provide a biomarker for the long-term outcome of brief exposure-based fear treatments. It may also be used for  genotype-based tailoring of psychotherapeutic interventions (personalized medicine).
Sources:
Journal of Psychotherapy and Psychosomatics. Press release 18 April 2018.
Wannemüller A, et al. The Return of Fear: Variation of the Serotonin Transporter Gene Predicts Outcome of a Highly Standardized Exposure-Based One-Session Fear Treatment. Psychother. Psychosom. 2018;87:95–104.
Publicado por salud equitativa en 9:04