Waking up “sleeping” stem cells in the brain could repair injury

Waking up “sleeping” stem cells in the brain could repair injury

By Sally Robertson, BScApril 6, 2018
Researchers have identified a new type of stem cell that could boost the brain’s ability to repair damage caused by brain injury or disease. 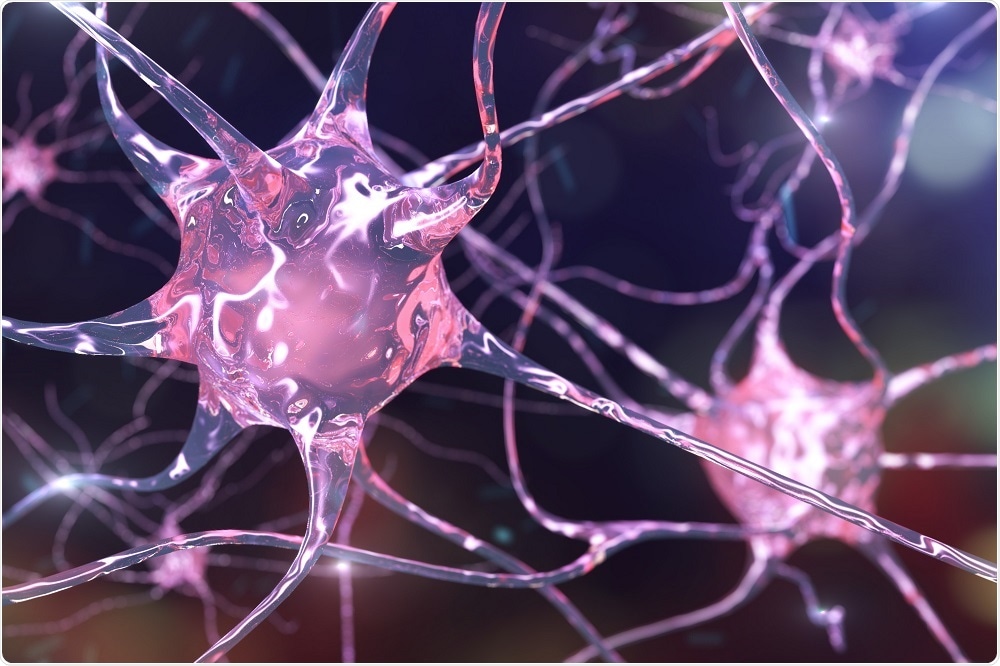 Credit: Kateryna Kon/Shutterstock.com
The study which was conducted by scientists at Wellcome Trust/Cancer Research UK Gurdon Institute, Cambridge was recently published in the journal Science.
The brain is poor at repairing itself and a major focus in regenerative medicine is finding ways to repair the brain efficiently following injury caused by stroke, head trauma, Alzheimer’s disease or aging, for example.
It may be possible to achieve this improved repair, without the need for surgery, by targeting stem cells residing in the brain.
These cells possess the unique ability to produce multiple differentiated cell types within the brain, but they are usually in an inactive or “sleep” state referred to as quiescence. Therefore, any regenerative brain therapy that could harness the potential of stem cells would first require them to be awoken from quiescence.
Now, PhD student Leo Otsuki and his supervisor Professor Andrea Brand report the discovery of a new type of quiescent stem cell in the brain known as a 'G2 quiescent stem cell'. This stem cell possesses higher regenerative potential than previously identified quiescent stem cells.
Notably, awakened G2 quiescent stem cells generate key brain cells - neurons and glia - much more quickly than known quiescent stem cells, suggesting they may be desirable targets for drug design.

The brain is not good at repairing itself, but these newly-discovered stem cells suggest there may be a way to improve its ability. These stem cells are in a dormant state, but once awake, they have the ability to generate key brain cells."
Professor Andrea Brand, Cancer Research UK

In a study of the fruit fly or Drosophila, the researchers identified a gene referred to as “tribbles” that selectively regulates G2 quiescent stem cells. The researchers believe that drugs with the potential to target tribbles could be the answer to awakening G2 quiescent stem cells. The next step is to identify potential drug-like molecules that block this gene, says Otsuki.
"We believe there may be similar quiescent stem cells in other organs, and this discovery could help improve or develop new regenerative medicines," he adds.
Source:
https://www.eurekalert.org/pub_releases/2018-04/uoc-sc040518.php
Publicado por salud equitativa en 7:50