A new study has uncovered a relationship between the presence of Lewy bodies and neuronal cell death in Parkinson's disease. 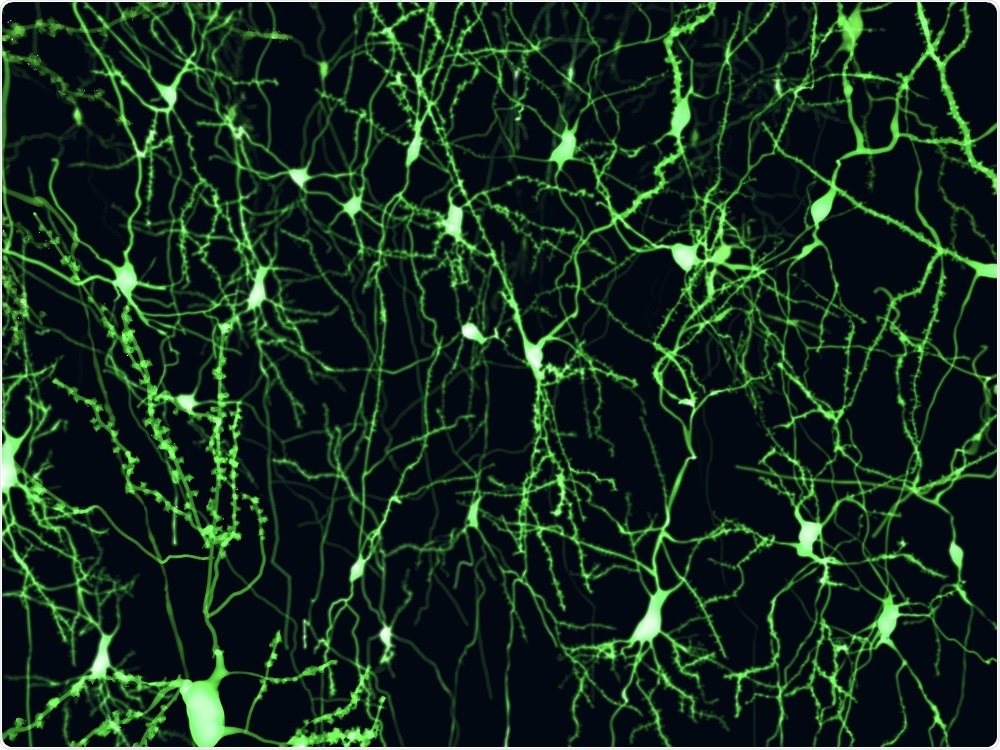 Credit: Juan Gaertner/Shutterstock.com
Approximately 10 million people across the globe suffer from Parkinson’s disease, a neurodegenerative disorder with no known cure. The cause is linked to cell death, which results in a progressive loss of motor functions.
Brains of those affected with Parkinson’s disease share two distinguishing features – the presence of toxic protein aggregates named Lewy bodies and the severe, abrupt decline in dopamine producing nerve cells.
Corinne Lasmézas, a professor at The Scripps Research Institute (TSRI), suggests that examining potential connections between the two could lead to advances in Parkinson’s treatment.

This study identifies the missing link between Lewy bodies and the type of damage that's been observed in neurons affected by Parkinson's. Parkinson's is a disorder of the mitochondria, and we discovered how Lewy bodies are releasing a partial break-down product that has a high tropism for the mitochondria and destroys their ability to produce energy."
Professor Corinne Lasmézas, DVM, PhD, The Scripps Research Institute (TSRI)

Lasmézas and her fellow researchers studied cell cultures of neurons that had been encouraged to acquire fibrils consisting of misfolded a-synuclein.  They found that deconstructed a-synuclein fibrils produce a smaller protein clumped, referred to by the researchers as pα-syn*, that imitated Lewy bodies in the brains of Parkinson’s sufferers.

"Sometimes the nerve cells can efficiently degrade the α-synuclein fibrils, but if they get overwhelmed, the degradation may be incomplete," Lasmézas explained. "And it turns out that the result of that partial degradation, pα-syn*, is toxic."
This finding was the result of Diego Grassi, PhD, a research associate, who tracked  pα-syn* throughout the cell using an antibody.
He found that pα-syn* travelled and bound itself to the mitochondria, where attachment caused the mitochondria to break down.
The deconstructed mitochondria are neither able to produce energy nor transport an electrochemical signal, causing the nerve cell to die
The team supported this by analysing human and mouse brain samples, confirming the presence of pα-syn* in the dopamineproducing neurons.
It is hoped that the findings will have implications for the development of treatments for Parkinson’s, and enhance drugs currently being trialed that eliminate the large fibrils that form Lewy bodies.
Source:
https://www.eurekalert.org/pub_releases/2018-03/sri-tru030518.php
Publicado por salud equitativa en 7:55