Scientists create an atlas of the human genome

Scientists create an atlas of the human genome

By Sally Robertson, BScApril 24, 2018
Researchers have used a sophisticated gene-editing technology to create a new type of embryonic stem cell and an atlas of the human genome. The data sheds light on the role of our genes in health and disease. 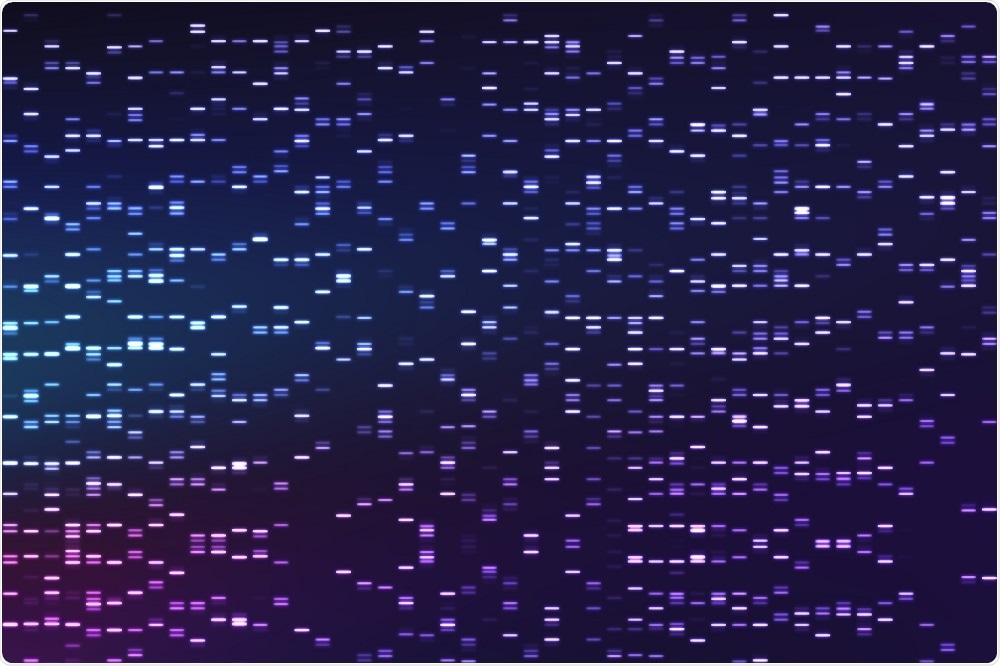 Credit: vchal/Shutterstock.com
The study, which was conducted by scientists from the Hebrew University of Jerusalem, provides a tool for mapping the role of all human genes.
Senior author Nissim Benvenisty and colleagues were able to analyse almost all genes in the human genome by generating more than 180,000 mutations.

To generate such a vast amount of mutations, the team combined the CRISPR-Cas9 screening technique with a new form of embryonic cell they had recently isolated.
This new type of cell, harbors only one copy of the human genome rather than two, making gene editing is easier to perform because only one copy of the target gene needs to be mutated. This compares to diploid cells, where both copies of the gene need to be mutated.
As reported in Nature Cell Biology, the study showed that only 9% of all genes in the human genome are required for embryonic stem cells to grow and survive, while 5% of them in fact limit their growth.
The researchers were also able to examine the role of genes that cause all hereditary disorders during early development and growth. In addition, they demonstrated how oncogenes could impact embryonic growth.
“This gene atlas enables a new functional view on how we study the human genome and provides a tool that will change the fashion by which we analyze and treat cancer and genetic disorders,” says Benvenisty.
Another important outcome of the study was the identification of a small group of genes that are crucial to the survival of embryonic stem cells, but not other cell types.
Lead author Atilgan Yilmaz says the study provides a new framework for understanding what it means to be an embryonic stem cell at the genetic level.

The more complete a picture we have of the nature of these cells, the better chances we have for successful therapies in the clinic.”
Atilgan Yilmaz, Lead Author