BioEdge: Is IVF changing the course of human evolution?

BioEdge: Is IVF changing the course of human evolution?

Is IVF changing the course of human evolution?
by Michael Cook | 3 Sep 2016 | 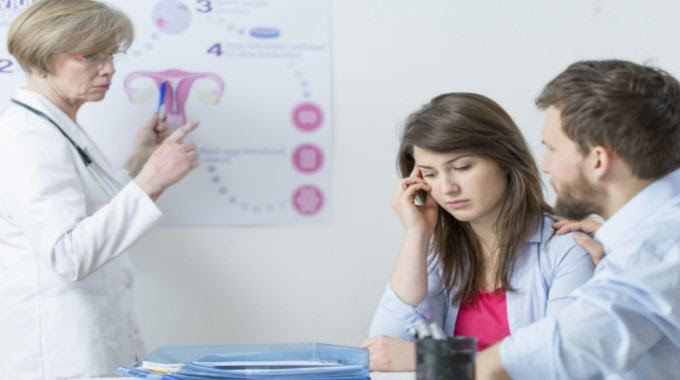 Evolution is caused by the differential reproduction of individuals with certain features. So surely IVF, which enables people to reproduce who are unable to do so naturally, must be having an effect upon human evolution.

This tricky but important question was tackled by Norwegian scientists in a recent article in the journal Human Reproduction. “Assisted reproduction is redefining human society and biology and, in the face of profound ethical issues, it is important to understand the technical and conceptual principles that underlie this new paradigm,” they write.

They point out that IVF systematically changes selection pressures, involving “a combination of artificial environments and selection criteria that are distinctively different from those of natural reproduction”.

The human eggs which survive the selection process are different from normal eggs. IVF favours sperm that swim fast for a short distance while nature “favours long-distance swimmers that are able to navigate the female reproductive tract”. IVF embryos have to survive freezing and the culture media in a Petri dish. There may be differences in how IVF embryos survive implantation and miscarriage. And even the couples come from a distinct subgroup: “Overall, the limited availability of IVF favours healthy sub-fertile couples in stable relationships who live in high-income societies over other sub-fertile couples”.

The authors stress that much of what they say is speculative, but they point out that “The most extreme evolutionary scenario is a subpopulation in which reproduction is entirely dependent on IVF … Overall, it seems clear that IVF facilitates the propagation of genetically heritable traits of sub-fertile couples, and we suspect that ongoing studies of IVF offspring will show an increased risk of subfertility for this group.”

They conclude, somewhat ominously, that despite the achievements of IVF, it makes reproduction increasingly dependent upon artificial means: “It is our opinion that IVF should be seen as a primary example of how the human species is becoming not only culturally—but also biologically—dependent on our own technology.”
- See more at: http://www.bioedge.org/bioethics/is-ivf-changing-the-course-of-human-evolution/11984#sthash.mC8vZIJu.dpuf

From an ethical point of view, IVF is made of teflon. Just about nothing sticks. It's understandable, since its product line is the joyful experience of cradling a newborn baby. However, there have always been some dark clouds hanging over IVF. What works always seems to have trumped what's safe. But clinicians are beginning to realise that some IVF techniques could be responsible for serious health problems for IVF children decades later.
As we report below, the editor of the leading journal Human Reproduction warns that changes are needed. “It’s not possible to sell a single drug on the market if you do not give the total composition of the drug, but for such an important thing as culture media, that envelopes the whole embryo, you can sell it without revealing its contents. For me, that’s unacceptable,” he says. “Compared to the rest of medicine, this is such a backward area. We can’t accept it any longer.”