Can you please give a brief introduction to your research?

I run a core facility for AFM techniques, biological medical applications. My research is focussed on in the interaction of platelets and cancer cells. 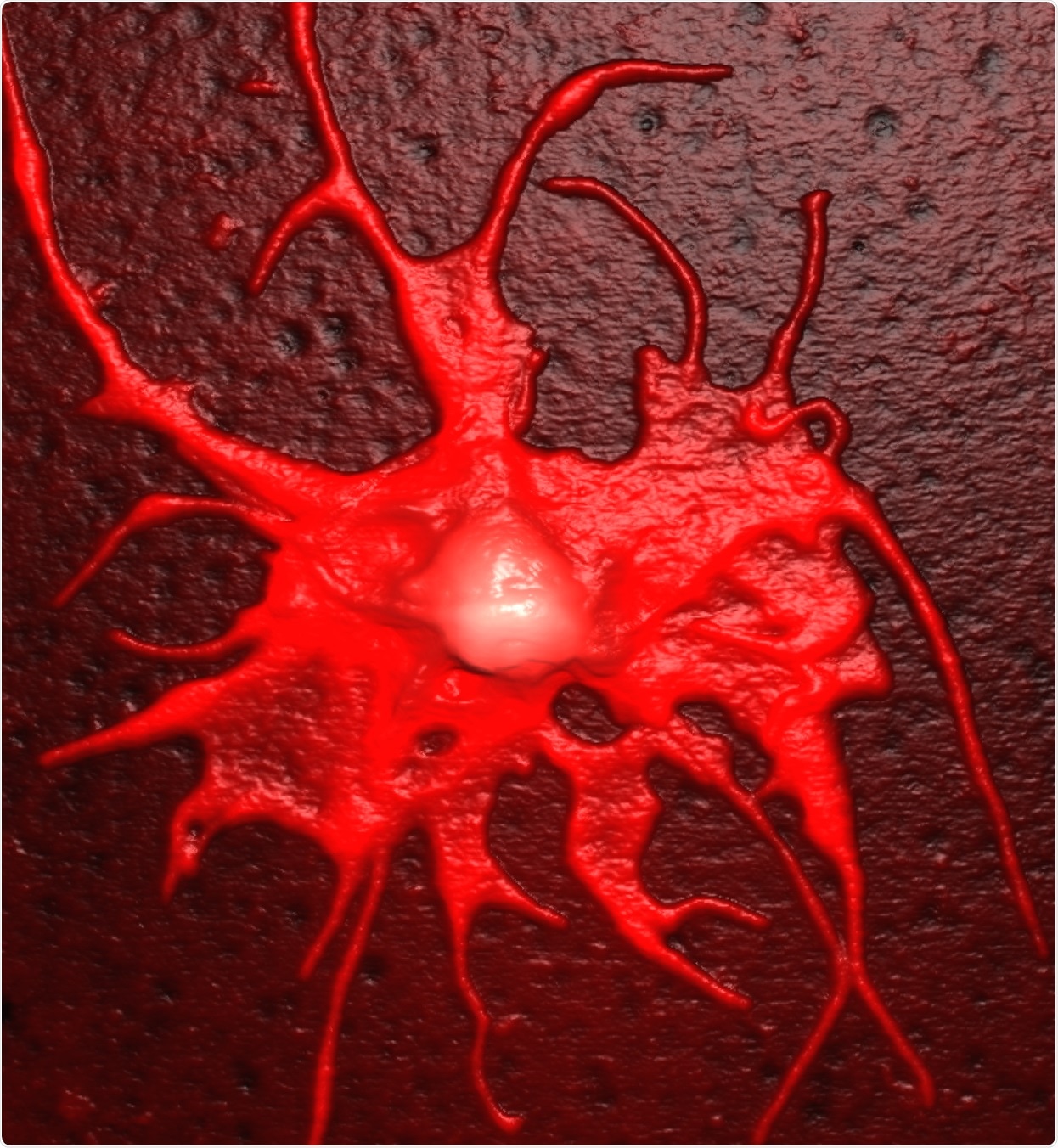 Platelets support cancer cells in nearly every step of forming metastases, starting with the escape of immune surveillance, followed by the cancer cell arresting to the vessel wall and also in extravasation.
Our idea is that if we could prevent the interaction of platelets and circulating cancer cells, we may find something to block the formation of metastases, which might fight cancer.

How do you use AFM imaging and force-spectroscopy-based modes to study the structure and mechanical properties of cancer cells? 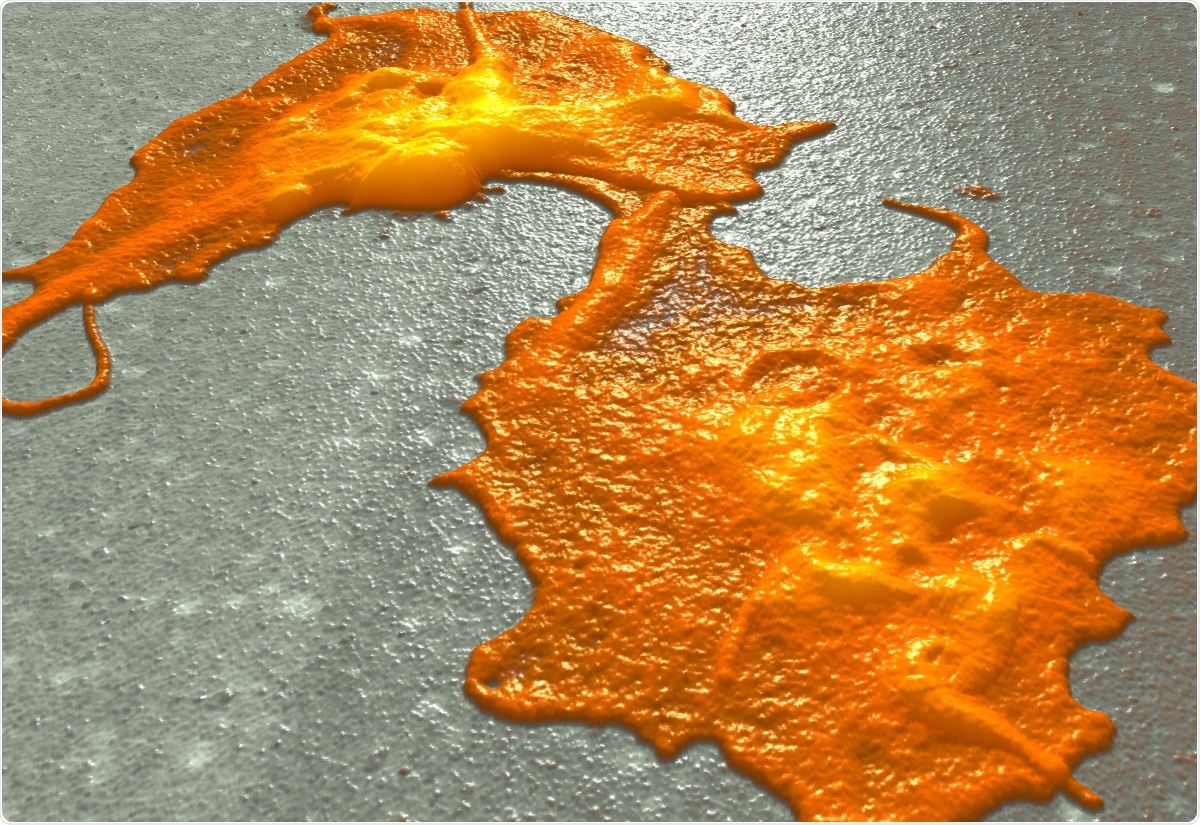 When we scan platelet cancer cell aggregates, we see that platelets on top of cancer cells vanish within 30 minutes. Using Resolve's fastTapping mode, we could observe this uptake of platelets into cancer cells. We proved this with fluorescent techniques such as cell sorting and confocal microscopy and we clearly saw that there was an uptake but not a cloak formation.

How much is currently known about the way in which cancer cells “hijack” the services of platelets?

In what way can AFM further our understanding? 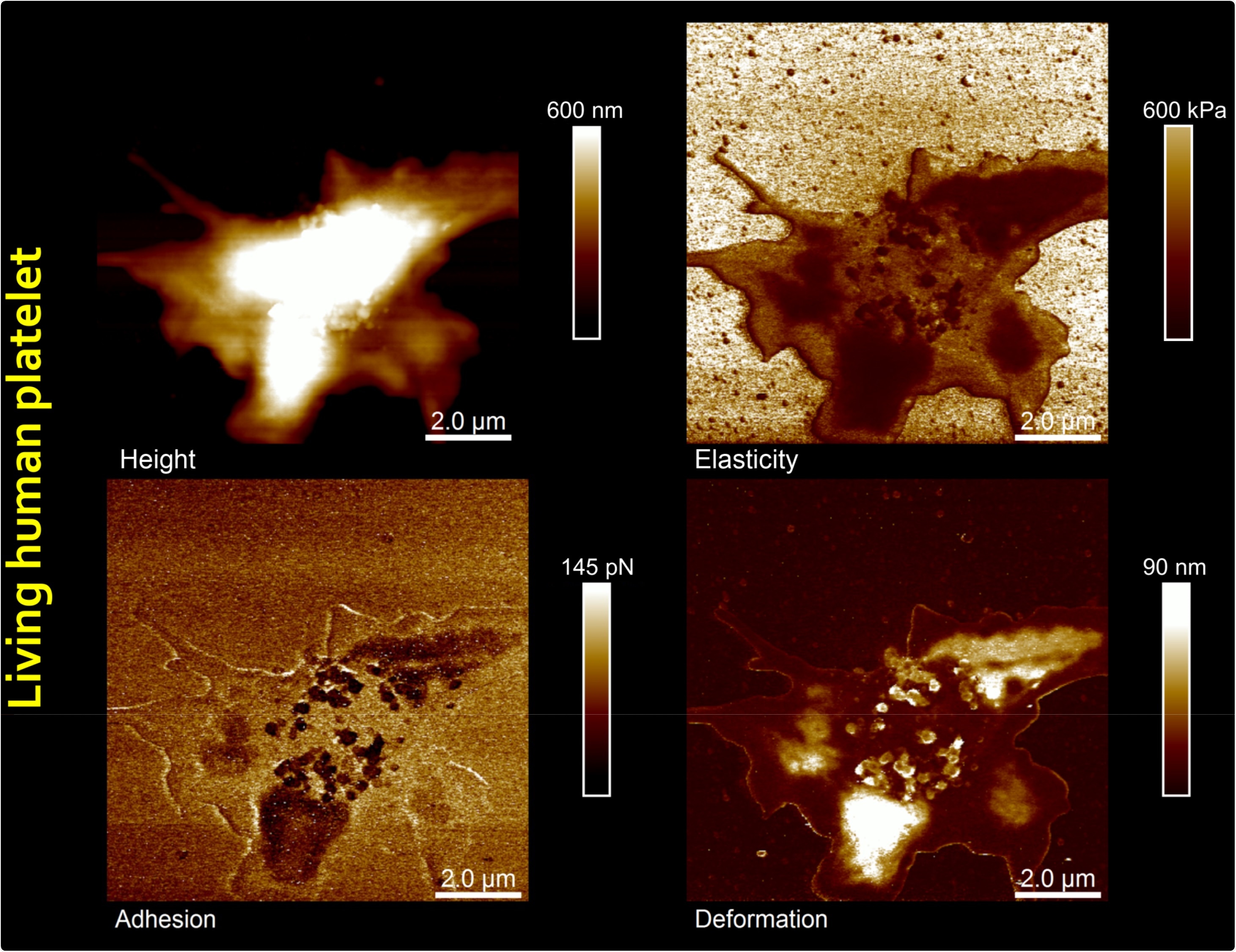 We want to figure out where it adheres to. Is this cell junction or the cell body of endothelial cells or does the endothelial cell need special mechanical characteristics to form a metastatic nice with a platelet-incubated cancer cells and then proceed to extravasation?

What is the biggest impact that AFM has made to the biological and nanomedicine research fields?

We are able to look at living cells and even at subcellular structures. It is still a technique where we are limited to the surface, but when we apply a little bit force, we can see beneath the surface and observe cytoskeletal dynamics, for instance.
Twenty years ago, there were images of a couple of cells, rather blurry than resolved, and then it started to become more and more a high resolution imaging technique for living cells. However, pure imaging of cells runs out of steam after a while mechanical characterization became the focus and there is still a focus on the measurement of live cell's elasticity, viscoelasticity and the changes in the elastic modulus. Cell dynamics is something we could follow with AFM and it includes biomechanics as well as biochemistry.And  biomechanics is as important as biochemistry.
The field of biochemistry is 30 or 40 years old, with very detailed knowledge about the biochemistry of cells, but biomechanics is rather new. In 2007, Michael Sheets and Viola Vogel published a review where they showed that mechanics influenced biochemistry and vice versa. An example: When you apply force to a protein it might open up cryptic binding sides or destroy binding sites, then the intracellular signalling pathway and the cells behaviour goes in a different direction. Today we know that biomechanics influences biochemistry and biochemistry influences biomechanics.

How has Bruker technology helped or advanced AFM in biological research?

There's the tapping mode, which was invented by Bruker many years ago allowing to get information about the cell − curvature, cell heights, providing morphological data.
The latest great success was PeakForce QNM where we get several data sets of live cells` morphology and biomechanical parameters, such as elasticity, dissipation, adhesion and deformation in one scan process.
Click here to view Bruker's Atomic Force Microscopes

And this at a rather good speed, especially on the Resolve system, which enabled us to observe dynamical changes of a layer of cells, single cells and even subcellular structures like cytoskeletal rearangements with a time resolution in the range of a minute and below. So perhaps you may not have significant changes in the topographic channel, but you did see a lot in the data channels for adhesion, dissipation or elasticity. This is a real improvement.

What is the importance of meetings, like the AFM BioMed Conference, to you and the AFM research community?

One might say that today you could use Skype, e-mail or a phone to get in contact with the people, but that's not the same – it is completely different. When we met for the conference, we stayed here together for a couple of days.
Click here for more information on AFM BioMed
A well-organized coffee break is the most important thing at a meeting because people come together to talk about things they don't come up with when they are on stage giving a talk. So the time outside the lecture hall is very important, people discussing so many things and longlasting contacts start here.
Many, many cooperations start from meetings like this. No Skype conference will ever substitute a conference where people physically come together to talk, so it is absolutely necessary.

What direction do you see, or would like to see, AFM going in the next five years? (What do you see as the next big thing for AFM?)

One of the things AFM needs is speed. More speed would mean that you could follow the dynamics of cells at a better time resolution. Another point is that since AFM was invented we have used the old optical lever system and I think it is now time for a new system that moves away from one cantilever, or one indenter, to a multi-probe array AFM.
Several ideas are being discussed and micro- and nanofabrication techniques have reached a high level of development. So why should the leading providers of AFMs not try to improve AFM techniques by a more fundamental change?
Such a multi-probe array would be interesting not only in terms of speed and resolution, but also in terms of measuring biomechanical characteristics. The way we do it today is we indent the cell in this position, that position, and so on.
But we know that a cell reacts on each indentation which causes calcium spikes and cytoskeletal rearrangement; what we get in the last indentation is different from what we get in the first indentation. Therefore, multi-probe array system would be very useful for every AFM user and especially in the field of Bio-AFM application.
Another thing that was mentioned during the talks at AFM BioMed was chemical characterization. We are still in a situation where we are blind-folded when we touch our samples. We may feel something, but we can't see what it is. There are attempts using IR and raman spectroscopy, for instance; they are at a stage where researchers try things but it's actually difficult to handle and have several limitations. However, something like this would help in getting more information beside topographical and mechanical information.
For instance, it would be a real large improvement when we could do a scan and find out that something is stiff showing a high protein content and that the soft area could be related to lipids. Also recording the membrane potential simultaneously with topography, mechanics and chemical characterization would be a very useful improvement for all life cell research. 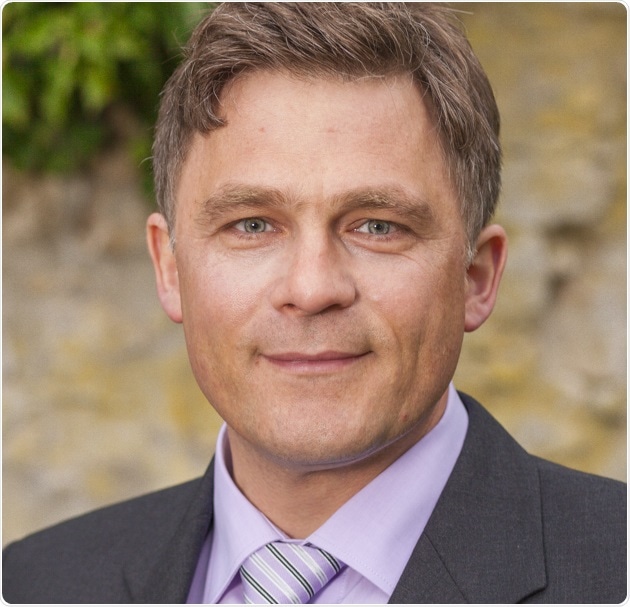 Prof. Dr. Hermann Schillers is Group leader at the Institute of Physiology II, University of Münster. He holds a Doctorate in Chemistry and a Habilitation from the University of Münster.
In 2003 he held a patent for a method for detecting diseases that are associated with defects of cystic fibrosis transmembrane conductance regulator (CFTR) protein.
Sponsored Content Policy: News-Medical.net publishes articles and related content that may be derived from sources where we have existing commercial relationships, provided such content adds value to the core editorial ethos of News-Medical.Net which is to educate and inform site visitors interested in medical research, science, medical devices and treatments.
Publicado por salud equitativa en 8:59