Insulin Pill May Delay Type 1 Diabetes in Some 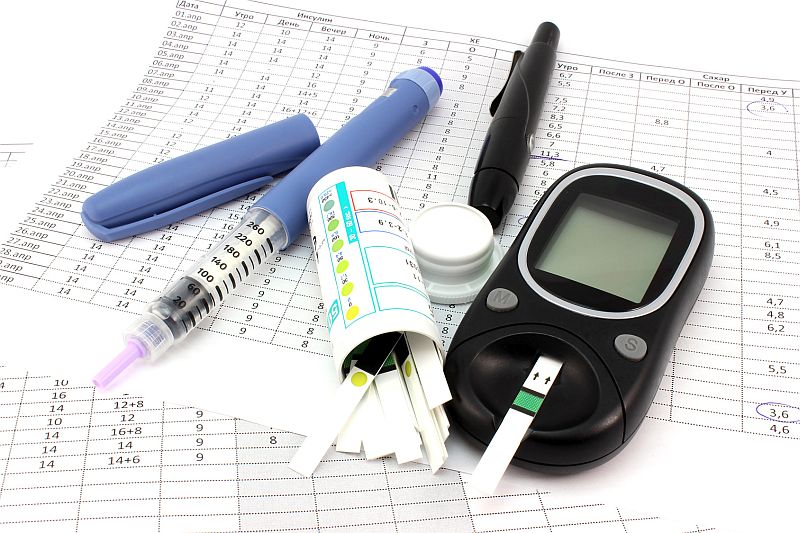 TUESDAY, Nov. 21, 2017 (HealthDay News) -- It's often said that timing is everything. New research suggests this may be true when giving an insulin pill to try to prevent or delay type 1 diabetes.
Researchers tested the effect of insulin pills on 560 children and adults whose relatives had type 1 diabetes. For most of them, the drug had no effect on whether or not they developed type 1 diabetes, or how quickly they developed it.
But for those at the highest risk of developing type 1 diabetes sooner rather than later, insulin pill therapy delayed the time it took to develop the full-blown disease by about two-and-a-half years, the researchers said.
"This is the largest study using oral insulin," said the study's lead author, Dr. Carla Greenbaum. Participants also had known autoantibodies that indicated a very high risk of developing type 1 diabetes in their lifetimes, said Greenbaum, chair of Diabetes TrialNet.
Jessica Dunne, director of discovery research for JDRF (formerly the Juvenile Diabetes Research Foundation), called the results "a huge success."
"We finally, for the first time, have been able to show a delay in the progression of type 1 diabetes," said Dunne. But the findings need to be replicated in additional studies, she added.
Type 1 diabetes is an autoimmune disease. It's far less common than type 2 diabetes, which is linked to excess weight and a sedentary lifestyle.
Insulin is a naturally occurring hormone. It's necessary for ushering the sugar from food into the body's cells for fuel. People with type 1 diabetes have little to no insulin because their immune system mistakenly attacked healthy insulin-producing beta cells in their pancreas, destroying many of them.
With type 1 diabetes, you have to inject insulin through shots or a tiny tube attached to an insulin pump.
Insulin taken by mouth is different from injectable insulin and cannot be used to replace lost insulin because it has no effect on blood sugar levels, said Greenbaum.
The digestive system breaks down insulin pills. The theory is that its peptides might be seen as harmless by the immune system. This might dampen the autoimmune attack, at least for a little while, the researchers hoped.
Study participants came from Canada, the United States, Australia, New Zealand, the United Kingdom, Italy, Sweden, Finland and Germany. They were mostly white. Sixty percent were male. Average age was about 8 years old.
The group was split into four groups based on their diabetes risk. Then they were randomly placed into an active treatment group given 7.5 milligrams of insulin in pill form daily or a placebo group. Half were followed for more than 2.7 years and half less.
In a small subset of study participants, the researchers saw that insulin pills did make a difference. In people who already showed lower early insulin secretion (production) in response to food, insulin pill therapy delayed the onset of type 1 diabetes by 31 months compared to a similar group taking a placebo, Greenbaum said.
Dunne said the people who experienced the delay in progressing to full-blown type 1 diabetes were people "with the highest risk of progressing to type 1, and may have already had type 1 diabetes. They were the people who were closest to insulin dependence."
Greenbaum and her team suspect these folks had a response because the autoimmune attack might have been particularly active at that time. But, she added, that's just a theory.
Dunne said this study also adds to evidence showing that type 1 diabetes isn't a single disease that behaves the same in everybody.
Greenbaum said she and her team are already testing a significantly higher-dose insulin pill in a new trial to see if that helps delay the disease even longer. They also hope to test combining insulin pills with medications that act on the immune system.
"We aim to find the right patient at the right time," she said.
Dunne and Greenbaum suggested that the ability to delay the onset of the disease might help prevent complications down the road.
The study was published in the Nov. 21 issue of the Journal of the American Medical Association.
SOURCES: Carla Greenbaum, M.D., chair, Diabetes TrialNet, and director, diabetes research program, Benaroya Research Institute, Seattle; Jessica Dunne, Ph.D., director, discovery research, JDRF; Nov. 21, 2017, Journal of the American Medical Association
HealthDay
Copyright (c) 2017 HealthDay. All rights reserved.
News stories are written and provided by HealthDay and do not reflect federal policy, the views of MedlinePlus, the National Library of Medicine, the National Institutes of Health, or the U.S. Department of Health and Human Services.