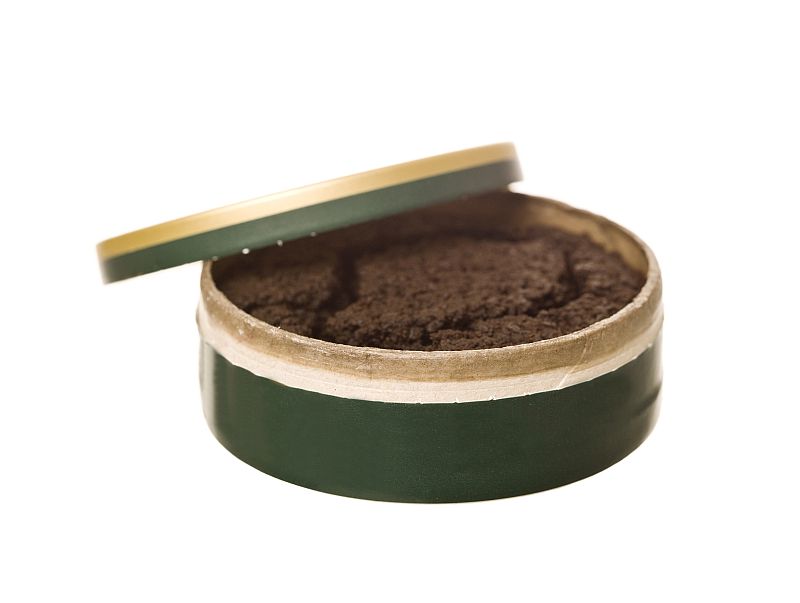 FRIDAY, Sept. 2, 2016 (HealthDay News) -- There's a new concern about smokeless tobacco -- those products can harbor several species of potentially harmful bacteria, researchers warn.
Two types in particular -- Bacillus licheniformis and Bacillus pumilus -- can cause inflammation of the lungs and opportunistic infections, the study authors said. Opportunistic infections are those that occur more frequently and are more severe in people with weakened immune systems.
Other Bacillus species that occur in smokeless tobacco products also pose health risks, according to report co-author Steven Foley. He is a research microbiologist at the U.S. Food and Drug Administration's National Center for Toxicological Research.
"Some species have been identified as causative agents in spice-related outbreaks of diarrhea and vomiting," Foley said.
"Additionally, they produce a mild toxin which, in large quantities, could cause illness," he added.
And several species of Bacillus, as well as some strains of Staphylococcus epidermidis andStaphylococcus hominis, can reduce substances called nitrates to a different substance called nitrites. This switch can lead to the formation of cancer-causing, tobacco-specific substances within the tobacco products, Foley said.
The study was published online Aug. 26 in the journal Applied and Environmental Microbiology.
About 8 million people in the United States use smokeless tobacco, also known as chewing tobacco, spitting tobacco, dip, chew and snuff. But, until now, there hasn't been much research on microbes in these products, the study authors noted in a journal news release.
The new report provides a foundation for further studies. New research will also help guide the FDA's decisions about regulation of smokeless tobacco, according to the researchers.
SOURCE: Applied and Environmental Microbiology, news release, Aug. 26, 2016
HealthDay
Copyright (c) 2016 HealthDay. All rights reserved.
News stories are provided by HealthDay and do not reflect the views of MedlinePlus, the National Library of Medicine, the National Institutes of Health, the U.S. Department of Health and Human Services, or federal policy.