MercatorNet: When cyber gets physical: why we need the NSA

MercatorNet: When cyber gets physical: why we need the NSA

When cyber gets physical: why we need the NSA 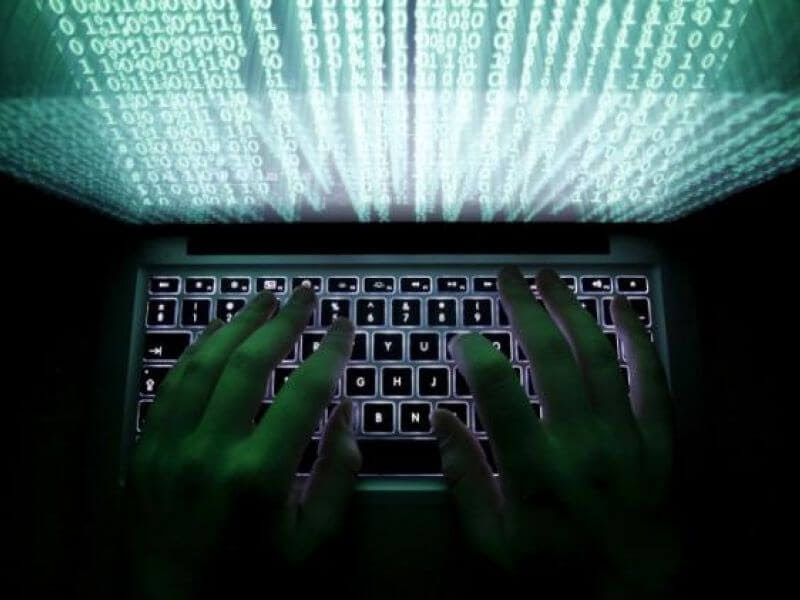 In last night’s debate presidential hopefuls Hillary Clinton and Donald Trump were asked only one narrow and specific question by moderator Lester Holt: “Our institutions are under cyber attack, and our secrets are being stolen. So my question is, who's behind it? And how do we fight it?”
Neither candidate was prepared for this curve ball, so it became a test of rhetorical improvisation. Clinton’s answer was relatively structured and was expressed in crisp sentences. First, she demonstrated that she did know something by listing two types of cyber-warriors, private and state. Second, of the latter, the main villain is Russia. And, third, Donald Trump is a friend of Russian president Vladimir Putin, and istherefore unfit to be commander-in-chief etc.
Trump’s initial response was braggadocious and irrelevant: that 200 admirals and general had just endorsed him instead of the political hacks who have led this country for ten years, etc. Then, remembering the question, he mentioned hackers from Russia and China and ISIS (Clinton missed those) and then his computer-savvy 10-year-old son and finally another suspect, “somebody sitting on their bed that weighs 400 pounds”. And, therefore, “Look at the mess that we're in.”
So, in a sense, the theme and style of those five short minutes exemplified the whole debate --and perhaps the whole campaign -- I’ve got a plan versus we’ve got a disaster.
All this is by way of introducing today’s lead article by Jeff Pawlick, a computer scientist at New York University. He answers Lester Holt’s question to a T. It’s a must-read.

MercatorNet: When cyber gets physical: why we need the NSA
Publicado por salud equitativa en 4:37