It's a discredited and antiquated idea. 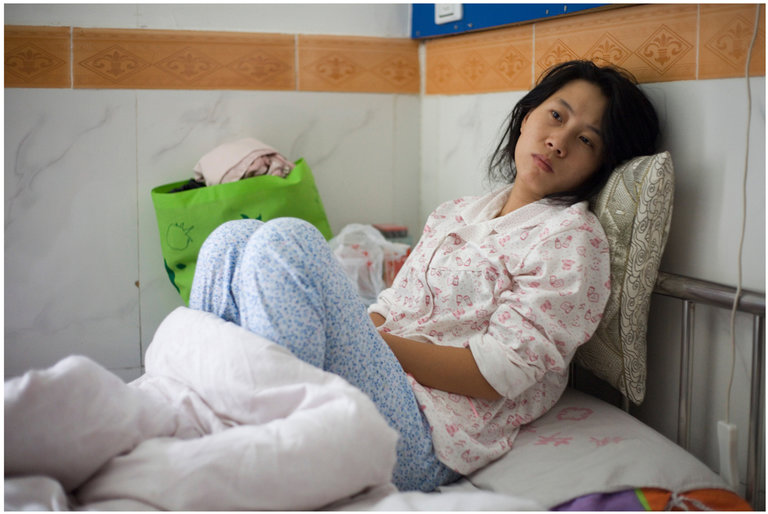 There has recently been a resurrection of academics in favour of population engineering for the purpose of climate change and emissions reduction, for instance this soon to be published journal article which argues:
Contrary to political and philosophical consensus, we argue that the threats posed by climate change justify population engineering, the intentional manipulation of the size and structure of human populations. Specifically, we defend three types of policies aimed at reducing fertility rates: (1) choice enhancement, (2) preference adjustment, and (3) incentivization. While few object to the first type of policy, the latter two are generally rejected because of their potential for coercion or morally objectionable manipulation. We argue that forms of each policy type are pragmatically and morally justified (perhaps even required) tools for preventing the harms of global climate change.
Such academics consider incentives to have fewer children, such as taxing additional children and getting rid of family assistance, morally justifiable or even required to prevent climate change (see Michael Cook's interesting further analysis of this research).
As the Huffington Post argues this week in an excellent article written by the Energy and Environment Fellow at Young Professionals in Foreign Policy and a legislative staffer in the U.S. Senate, this sort of thinking is now discredited and antiquated:
…the population engineering crowd has things backwards. Instead of focusing on population reduction efforts, those concerned about climate change should focus on pollution reduction and improving energy efficiency, which are themselves impossible without human capital.
In 18th century England, Malthus argued that humanity’s burgeoning population would outstrip global food production, causing widespread famine and misery. Ever since, fearmongers have invoked Malthus to persuade others of the hopelessness of humankind’s future sustainability as a species.  This is all to say that population engineers have been beguiled by the ghost of antiquated thinking…
Malthus was wrong not because enough food appeared to prevent famine at the eleventh hour. Malthus failed to account for the fact that more people meant more brains and hands to develop increasingly effective, efficient methods of food production to provide more calories to more people.
… Limiting the number and diversity of individuals who can contribute to the development of solutions is a shortsighted and self-defeating approach to environmentalism.
Fortunately, the Gulf of Maine Research Institute isn’t alone. There is plenty of inspiring work being done by people to address global environmental challenges. More people with the brain power to dream up solutions and the muscle power to implement them is exactly what the countries of the world need. No matter what anyone says, people are much more than just pollutants.
Perhaps these academics (who are paid and assessed on their ability to come up with new research and have it published) should come up with some truly original and creative new thinking instead of harking back to the now discredited thinking of the latter half of the 20th century.
For a start, according to Oxfam research late last year, the richest 10% of people produce half of Earth’s climate-harming fossil-fuel emissions, while the poorest half contribute a mere 10%, making it hard to say that emissions are an over-population problem.  Oxfam said late last year that its analysis “helps dispel the myth that citizens in rapidly developing countries are somehow most to blame for climate change.”
Aside from that, one only has to consider the far-reaching effects of the one child policy in China or do any research into the human toll of the population reduction and sterilisation targets operating in numerous countries in the 1970’s and 1980’s to see the negative effects of population engineering.  For instance in 1983 - the year the United Nations actually gave China a population award and money for its establishment of family planning programmes - a record number of birth control surgeries were performed in China, including 16.4 million female sterilisations and 14.4 million abortions – many of them forced.  Let's not go back there.

The breakdown of the famous "Brangelina" alliance leads celebrity news today. Angelina Jolie is heading for her third divorce and Brad Pitt for his second. This is probably not a record for Hollywood, but there is a special kind of seriousness in this case because there are six children involved, ranging in age from 15 to 8. Three of them were adopted from developing countries, first by Jolie and then by Pitt. Even their own children, though, were born before their parents married -- a bad omen. Now it's over and the kids have to suffer the emotional distress of their parents' separation -- not to mention the publicity. Jolie knows from her own childhood the pain of an absent father. Couldn't she have hung in there for the sake of these young children?
It is tragic that the Brangelina (self-centred) approach to love and marriage is propagating itself through popular culture. We at MercatorNet want to celebrate the till-death-us-do-part model. But the response to our call for titles of Great novels about romance suggests that they died out around 1900! Are there any truly great romantic stories from the last 100 years or so -- stories that don't begin with adultery and end with divorce? Let us know by Sunday.