MercatorNet: Mind the Gap: the decline of marriage in Ireland

MercatorNet: Mind the Gap: the decline of marriage in Ireland

Mind the Gap: the decline of marriage in Ireland 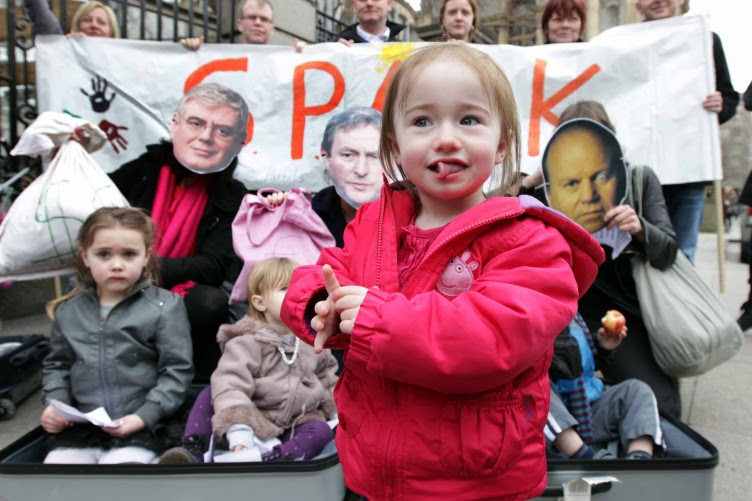 ASEAN conferences are usually ho-hum affairs from a journalist’s point of view – lots of worthy speeches, vague promises and group photos. But the new President of the Philippines, Rodrigo Duterte, certainly livened up this year’s confab in Laos when he called US President Barack Obama a putang ina, a Tagalog term meaning “son of a whore”. If it’s any consolation to Mr Obama, Mr Duterte used the same term of endearment for Pope Francis. Mr Obama cancelled a meeting with his opposite number.
It’s not the kind of publicity the Philippines needs, writes Tom Smith below. But why is the US so indignant about a few expletives when it has ignored human rights abuses and corruption? Wasn’t Mr Duterte’s promise on Monday to eat terrorists alive with salt and vinegar even worse? It’s a very interesting defence of a colourful leader.