Ebola May Be Present in Semen for Year or More: MedlinePlus

Ebola May Be Present in Semen for Year or More: MedlinePlus

Ebola May Be Present in Semen for Year or More

And virus is more likely to be found in male survivors older than 40, researchers report 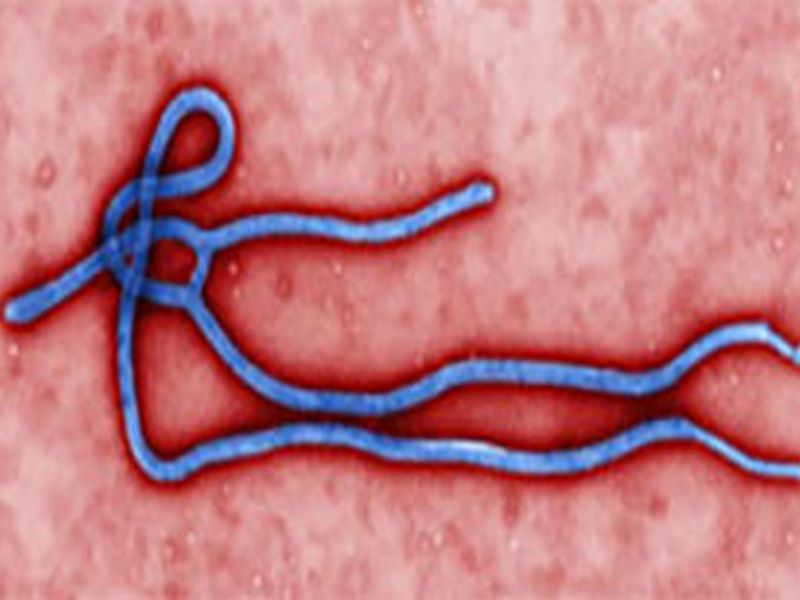 TUESDAY, Aug. 30, 2016 (HealthDay News) -- Ebola virus stays present in semen longer than previously thought, and is more likely to be found in older men, researchers report.
The deadly virus can be transmitted through semen.
Preliminary findings from 429 male Ebola survivors taking part in a national screening program in the African nation of Liberia showed that 9 percent (38) had fragments of Ebola in their semen.
Of those 38 men, 63 percent tested positive for Ebola in their semen a year after recovering from the disease. One man's semen still had evidence of Ebola at least 565 days after he recovered from the illness, the study found.
Men older than 40 were more likely to have Ebola fragments in their semen than younger men, the study authors said.
Along with testing semen for Ebola, the Men's Health Screening Program (MHSP) in Liberia provides counseling and education about safe sex, and led to a significant increase in the number of men reporting condom use or abstinence. Nearly 75 percent of men who at the start of the study said they had sex without condoms later said they used condoms during sex.
"This program provides important insights into how long Ebola remains in semen, a key component to preventing flare-ups of the disease and protecting survivors and their loved ones," Dr. Tom Frieden, director of the U.S. Centers for Disease Control and Prevention, said in an agency news release.
"It also shows how investments in public health capacity can save lives," he added.
The CDC collaborates with the Liberian Ministry of Health to operate the Men's Health Screening Program, which is open to male Ebola survivors ages 15 and older. They have their semen tested monthly. Those who have two consecutive tests showing no sign of Ebola no longer get tested.
"Before this outbreak, scientists believed that Ebola virus could be found in semen for three months after recovery. With this study, we now know that virus may persist for a year or longer," said Dr. Moses Soka, coordinator of Ebola Virus Disease Survivor Clinical Care at the Liberian Ministry of Health.
"We now have many more Ebola survivors than ever before. This work demonstrates the importance of providing laboratory testing and behavioral counseling to empower survivors to make informed decisions to protect their intimate partners," Soka said.
The study was published Aug. 30 in the The Lancet Global Health journal.
The Ebola epidemic in West Africa that began in March 2014 was a human tragedy of terrible proportion, leaving more than 11,000 dead.
The epidemic, now over, occurred in Guinea, Liberia and Sierra Leone.
SOURCE: U.S. Centers for Disease Control and Prevention, news release, Aug. 30, 2016
HealthDay
Copyright (c) 2016 HealthDay. All rights reserved.
News stories are provided by HealthDay and do not reflect the views of MedlinePlus, the National Library of Medicine, the National Institutes of Health, the U.S. Department of Health and Human Services, or federal policy.
Publicado por salud equitativa en 10:07