Cellular Defect May Be Linked to Parkinson's: Study: MedlinePlus

Cellular Defect May Be Linked to Parkinson's: Study: MedlinePlus

Cellular Defect May Be Linked to Parkinson's: Study

Abnormality might apply to all forms of the disease, researchers say 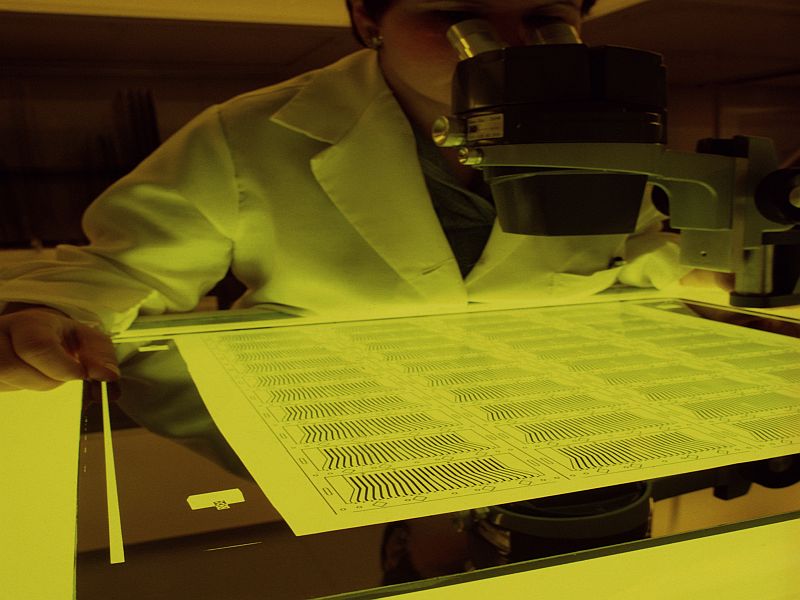 THURSDAY, Sept. 8, 2016 (HealthDay News) -- Researchers say they've discovered a cellular defect that may be common to all forms of Parkinson's disease.
The defect plays a major role in the die-off of a group of nerve cells whose loss is a hallmark of Parkinson's, according to the Stanford University team. The researchers conducted a series of experiments with cells from Parkinson's patients and healthy people.
"We've found a molecular biomarker that characterizes not just familial cases of Parkinson's, in which a predisposition for the disease is clearly inherited, but also the condition's far more prevalent sporadic forms, for which the genetic contribution is either nonexistent or not yet discovered," said senior author Dr. Xinnan Wang, an assistant professor of neurosurgery.
This defect prevents cells from quickly eliminating their internal power sources (mitochondria) when they wear out. So instead of supplying energy, they start releasing waste, Wang and colleagues explained in a university news release.
The finding could lead to more accurate and earlier diagnoses of Parkinson's, as well as new treatments, the researchers said.
Parkinson's disease, a progressive disorder affecting the nervous system, is marked by tremors, stiffness and loss of balance and coordination. It affects one in every 60 to 70 Americans 65 and older.
The study was published online Sept. 8 in the journal Cell Stem Cell.
SOURCE: Stanford University, news release, Sept. 8, 2016
HealthDay
Copyright (c) 2016 HealthDay. All rights reserved.
News stories are provided by HealthDay and do not reflect the views of MedlinePlus, the National Library of Medicine, the National Institutes of Health, the U.S. Department of Health and Human Services, or federal policy.