Seeing their prescription rates leads some to change their ways, study finds 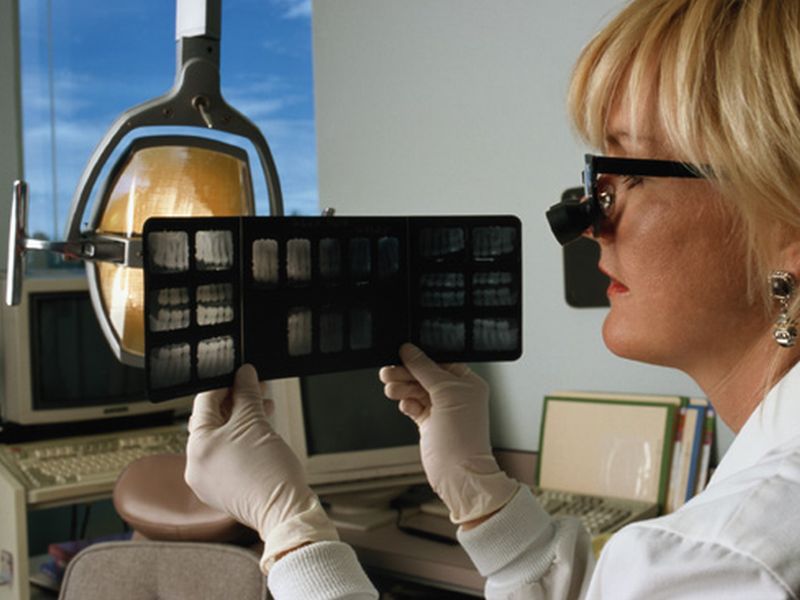 TUESDAY, Aug. 30, 2016 (HealthDay News) -- Dentists are less likely to prescribe antibiotics for patients after seeing a "report card" on their past prescription rates, a new study from the United Kingdom says.
Previous research has suggested that dentists often prescribe antibiotics when they're not appropriate. Overuse of the drugs can contribute to antibiotic resistance.
In this study, Jan Clarkson of the University of Dundee in Scotland and colleagues analyzed data from the U.K. National Health Service. They identified more than 2,500 dentists in Scotland who prescribed antibiotics. These dentists were randomly assigned either to receive a record of their monthly antibiotic prescribing rate or not get a record (this was the control group).
In addition, a subset of dentists getting monthly reports also received a written message outlining national recommendations about antibiotic prescribing.
At the start of the study, the rate of antibiotics prescribed per 100 treatment claims was 8.3 in the control group and 8.5 in the group receiving records. Twelve months later, the rate was 7.9 among dentists in the control group and 7.5 for the group receiving records -- a 5.7 percent reduction in the report card group relative to the control group.
Also, in the report card group the rate was 6 percent lower among those who also received a written message on national recommendations than among those who did not, according to the study in the Aug. 30 issue of PLOS Medicine.
"The feedback provided in this study is a relatively straightforward, low-cost public health and patient safety intervention that could potentially help the entire health care profession address the increasing challenge of antimicrobial resistance," the researchers wrote in a journal news release.
SOURCE: PLOS Medicine, news release, Aug. 30, 2016
HealthDay
Copyright (c) 2016 HealthDay. All rights reserved.
News stories are provided by HealthDay and do not reflect the views of MedlinePlus, the National Library of Medicine, the National Institutes of Health, the U.S. Department of Health and Human Services, or federal policy.