The resulting stress is tied to health problems, researchers add 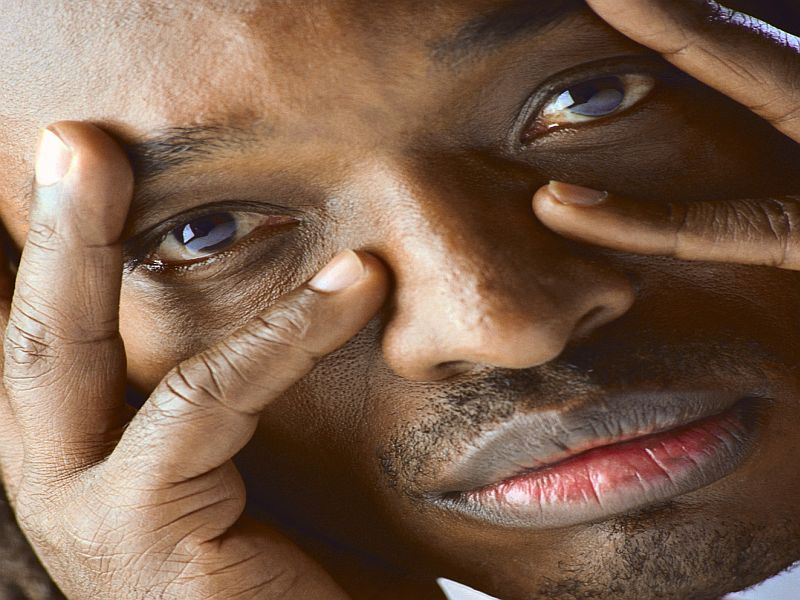 THURSDAY, March 10, 2016 (HealthDay News) -- Nearly seven in 10 Americans experience some form of discrimination, and that discrimination can contribute to higher stress levels and poorer health, researchers report.
The online poll found 61 percent of more than 3,300 respondents reported daily discrimination, such as disrespectful treatment, receiving poorer service than others or being threatened or harassed.
And nearly half of those surveyed said they had experienced major discrimination, such as unjustified questioning or threats by police, unfair treatment when receiving health care, and being fired or passed over for promotion at work.
"It's clear that discrimination is widespread and impacts many people, whether it is due to race, ethnicity, age, disability, gender or sexual orientation," Jaime Diaz-Granados, executive director for education at the American Psychological Association (APA), said in a news release from the group.
"And when people frequently experience unfair treatment, it can contribute to increased stress and poorer health," he added.
The survey was conducted in August by Harris Poll on behalf of the APA.
Blacks were the most likely to report discrimination. More than three-quarters of black adults reported daily discrimination, and nearly two in five black men said police have unfairly stopped, searched, questioned, physically threatened or abused them.
Black, Asian, Hispanic and American Indian/Alaska Native adults cited race as the main reason they have faced discrimination, the researchers noted.
Even the anticipation of discrimination can cause stress, the researchers added. Thirty percent of Hispanics and blacks who reported regular episodes of discrimination said they feel they must be very mindful of their appearance to avoid harassment or get good service.
Poor health was linked to stress in the survey. Twenty-three percent of adults who rated their health as fair or poor had higher stress levels, on average, than those who said they were in very good or excellent health.
Groups of people with higher stress levels included Hispanic adults, younger adults, women, people with disabilities, and those who are lesbian, gay, bisexual or transgender.
"Stress takes a toll on our health, and nearly one-quarter of all adults say they don't always have access to the health care they need," Cynthia Belar, the association's interim chief executive officer, said in the news release.
"In particular, Hispanics -- who reported the highest stress levels -- were more likely to say they can't access a non-emergency doctor when they need one," Belar said.
"This year's survey shows that certain subsets of our population are less healthy than others and are not receiving the same level of care as adults in general. This is an issue that must be addressed," she said.
SOURCE: American Psychological Association, news release, March 10, 2016
HealthDay
Copyright (c) 2016 HealthDay. All rights reserved.