The regimen seemed to provide a slight benefit, researchers say 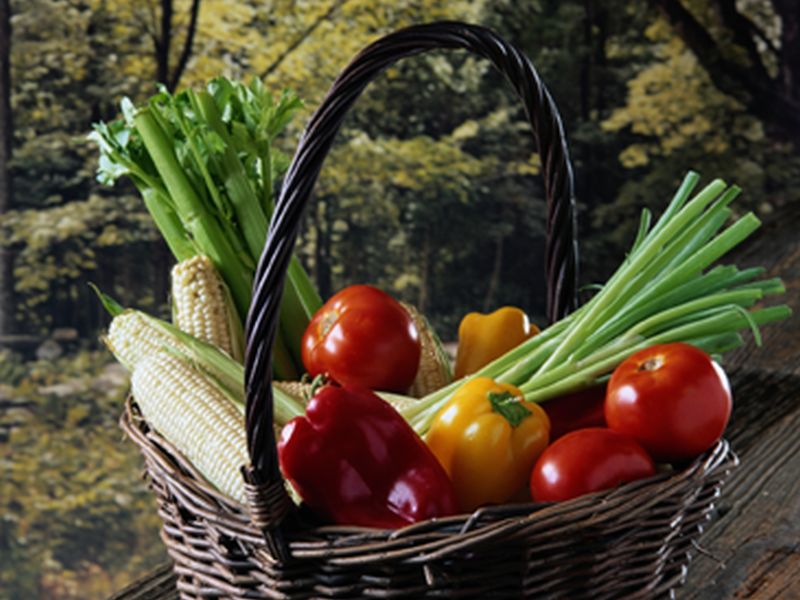 MONDAY, March 28, 2016 (HealthDay News) -- Eating a Mediterranean diet may at least slightly lower an older woman's risk for hip fracture, a new study suggests.
Women who most closely followed a Mediterranean diet -- one high in fruits, vegetables, nuts, legumes and whole grains -- had a 20 percent lower risk for hip fractures compared to women who didn't follow this regimen, the researchers found.
The study couldn't prove cause-and-effect, however. And the researchers stressed that the absolute reduction in risk of a hip fracture for any one woman was still pretty slight -- only about a third of one percent.
Nevertheless, "these results support the notion that following a healthy dietary pattern may play a role in the maintenance of bone health in postmenopausal women," concluded a research team led by Dr. Bernhard Haring of the University of Wurzburg in Germany.
The study was published online March 28 in the journal JAMA Internal Medicine.
One expert in the United States believes that diet can be very important to bone health as people age. However, which diet might be best remains unclear, according to Dr. Michael Hepinstall.
Research "generally supports the idea that adequate nutrition has health benefits that may extend to a lower risk of hip fractures," said Hepinstall, an orthopedic surgeon at the Lenox Hill Hospital Center for Joint Preservation & Reconstruction, in New York City.
"Nevertheless, the results of this study are not convincing enough to confirm that the Mediterranean diet is best, nor do they suggest that an individual adopting a Mediterranean diet can be confident that they have taken adequate measures to reduce fracture risk," he said.
In the study, the German team examined the link between diet and bone health in more than 90,000 healthy American women, whose average age was 64. They were tracked for nearly 16 years.
While the team found a slight trend in favor of the Mediterranean diet and a lower risk of hip fracture in particular, the diet did not seem to lower the odds for fractures overall.
There was a bit of good news for people already on the diet, Hepinstall noted. While the Mediterranean diet typically has lower amounts of dairy products than other regimens, that did not seem to harm bone health, he said.
What does help to strengthen women's bones as they age? According to Hepinstall, low-impact, weight-bearing exercise is encouraged, including tai chi.
"Physicians also typically recommend adequate dietary calcium intake, with supplemental calcium and vitamin D for those who are deficient," he added. Medications are also prescribed when osteoporosis is diagnosed.
Simple safety measures can also cut the odds of fractures linked to falls, Hepinstall said. Regular vision checks are key, and "within the home, we advise patients to keep an uncluttered path to the bathroom, use a night light, remove throw rugs and other potential sources of falls," he said.
SOURCES: Matthew Hepinstall, M.D., orthopaedic surgeon, Lenox Hill Hospital Center for Joint Preservation and Reconstruction, New York City; JAMA Internal Medicine, news release, March 28, 2016
HealthDay
Copyright (c) 2016 HealthDay. All rights reserved.