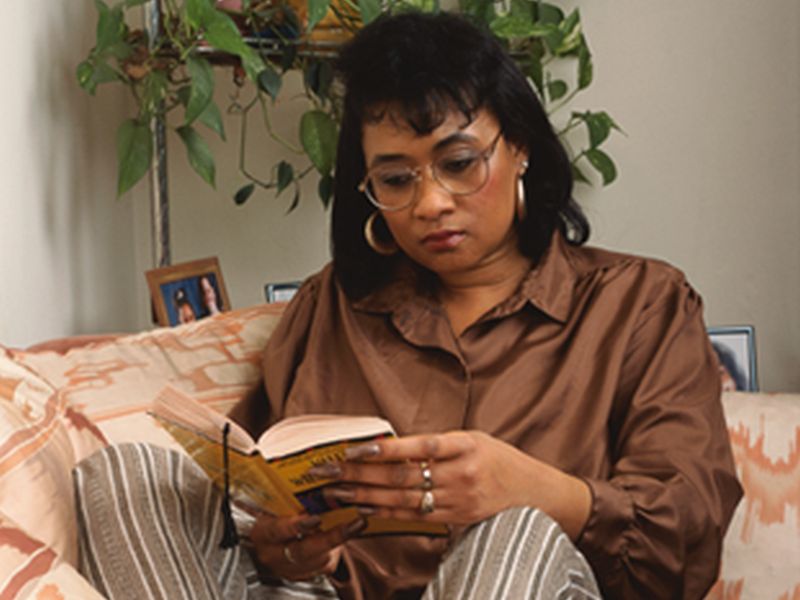 TUESDAY, March 29, 2016 (HealthDay News) -- Women who have endometriosis, the abnormal growth of uterine tissue outside the uterus, may face a 60 percent higher risk of developing heart disease than women without the disorder, a new study suggests.
The potential risk was especially high for women who were 40 or younger: they were three times more likely to have heart disease than women in the same age range without the gynecological condition, the researchers found.
That finding could be partly explained by the endometriosis treatments themselves. These treatments, such as removal of the uterus and ovaries, have been linked in other studies to potential heart disease risk, the study authors said.
"Women with endometriosis should be thinking about lifestyle changes and discussion with their doctor about steps they can take to prevent heart disease," said Stacey Missmer, the study's senior author. Missmer is director of epidemiologic research in reproductive medicine at Brigham and Women's Hospital in Boston.
Missmer said the study found an association between endometriosis and the risk of heart disease, but can't prove a cause-and-effect relationship. She believes this is the first study to follow people over time, noting, "I would argue that no first study is clear evidence of cause and effect."
However, other studies support the link between endometriosis and heart issues, she said.
"We knew that women with endometriosis have a chronic inflammation. There was one study previously that suggests women with endometriosis have a poor lipid profile -- high 'bad' cholesterol and low 'good' cholesterol," Missmer said. These patients also have high levels of oxidative stress. All of those conditions are tied to heart disease risk, she said.
Endometriosis affects about 10 percent of women of reproductive age in the United States, according to background information in the study. Symptoms include pelvic pain and painful periods. The condition is known to reduce fertility.
The study, published online March 29 in Circulation: Cardiovascular Quality and Outcomes, looked at more than 116,000 women enrolled in the Nurses' Health Study II. The researchers found nearly 12,000 women who received a diagnosis of endometriosis during the 20-year follow-up, which ended in 2009.
In addition to looking at heart disease, Missmer's team found that women with endometriosis were 1.35 times more likely to need surgery or stents to unblock arteries. These patients were also 1.5 times more likely to have a heart attack, and nearly two times as likely to have chest pain, or angina.
Younger women had an even higher risk of heart disease, the researchers found. Those 40 and younger with endometriosis were three times as likely to have a heart attack, need surgery for a blocked artery or have chest pain (angina) compared to those of the same ages without endometriosis.
Other studies have found that removal of the uterus and ovaries may increase the risk of heart disease, according to the researchers. As women in the study aged, Missmer said, the influence of the endometriosis on their heart disease risk went down, probably because other risk factors -- such as high cholesterol or high blood pressure -- came into play, explaining much of the risk.
The study finding "is not a surprise to me," said Dr. Tamer Seckin, a New York City-based endometriosis surgeon and gynecologist who co-founded the Endometriosis Foundation of America.
"This is significant, that they have statistically found an important link between endometriosis and coronary heart disease," Seckin said. The study is strong for several reasons, including its length of follow-up, he added.
Based on the new study findings, Seckin said, he plans to pay more attention to his patients' risk of coronary heart disease, asking about family history and other risk factors.
Seckin advocates treating endometriosis, whenever possible, with conservative surgery that removes the lesions, but not the uterus or ovaries.
Missmer stressed that "the take-home message here is that heart disease is the leading killer of women in the U.S. One in three women will experience heart disease, and women need to understand that whether you have endometriosis or not, you should be paying attention to healthy lifestyle choices, even if you are young."
SOURCES: Stacey Missmer, Sc.D., director, epidemiologic research in reproductive medicine, Brigham and Women's Hospital, Boston; Tamer Seckin, M.D., gynecologist, endometriosis surgeon, New York City, and author, "The Doctor Will See You Now"; March 29, 2016, Circulation: Cardiovascular Quality and Outcomes, online
HealthDay
Copyright (c) 2016 HealthDay. All rights reserved.