How to Tell If Your Teen Has a Mental Health Problem: MedlinePlus

How to Tell If Your Teen Has a Mental Health Problem: MedlinePlus

How to Tell If Your Teen Has a Mental Health Problem

1 in 5 kids develop a serious problem but many go years without treatment, psychiatrist says 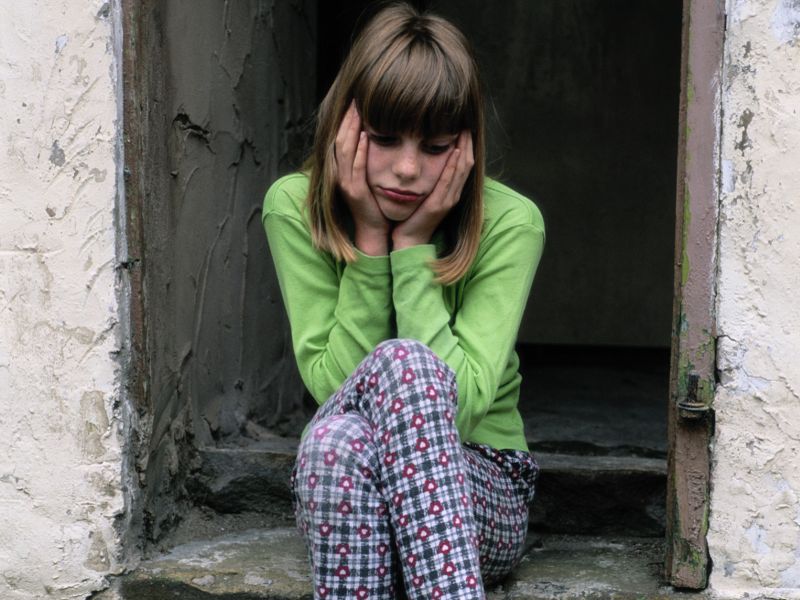 TUESDAY, March 29, 2016 (HealthDay News) -- Mood swings and other challenging behaviors are normal in teens, which can make it difficult for parents to spot serious mental health problems such as depression and anxiety, an expert says.
One in five teens will develop a serious mental health disorder, with most beginning by age 15. In many cases, however, they don't receive treatment until years later, according to Dr. Aaron Krasner, an adolescent psychiatrist and Transitional Living Service chief at Silver Hill Hospital in New Canaan, Conn.
"Only 20 percent of children with mental disorders are identified and receive necessary mental health services. As a society, we have to do a lot better than that," he said in a hospital news release.
A number of signs can alert parents to problems, Krasner said. These include significant changes in behavior at home or school, an unexpected decline in school performance, and mood changes that are more extreme than before.
Other possible warning signs include changes in physical health or appearance, including weight gain or loss; neglecting personal hygiene; a new group of friends; difficulty coping with problems and daily activities; persistent nightmares; alcohol and/or drug abuse; frequent outbursts of aggression or anger; threats of harm to themselves or others; self-injury or self-destructive behavior; and threatening to run away.
Another cause for concern is depression, which involves extended negative mood and attitude, often accompanied by poor appetite, sleep problems and thoughts of death, Krasner said.
If parents suspect mental health problems in their teen, they must keep the lines of communication open, he added.
"Teen mental health issues are 'family affairs' -- they can have a devastating effect on families, and it's essential that the entire family is involved in working through them," Krasner said.
If you believe your teen needs professional help, ask your child's pediatrician for a referral to a child psychologist or psychiatrist, Krasner advised.
SOURCE: Silver Hill Hospital, news release
HealthDay
Copyright (c) 2016 HealthDay. All rights reserved.