By Sara RydingNov 22 2018Reviewed by Kate Anderton, B.Sc.
New research presented by Dr. Christoph Thaiss in his award winning essay for the “Science and SciLifeLab Prize for Young Scientists” describes several bacterial metabolites in the human gut are modified during obesity. 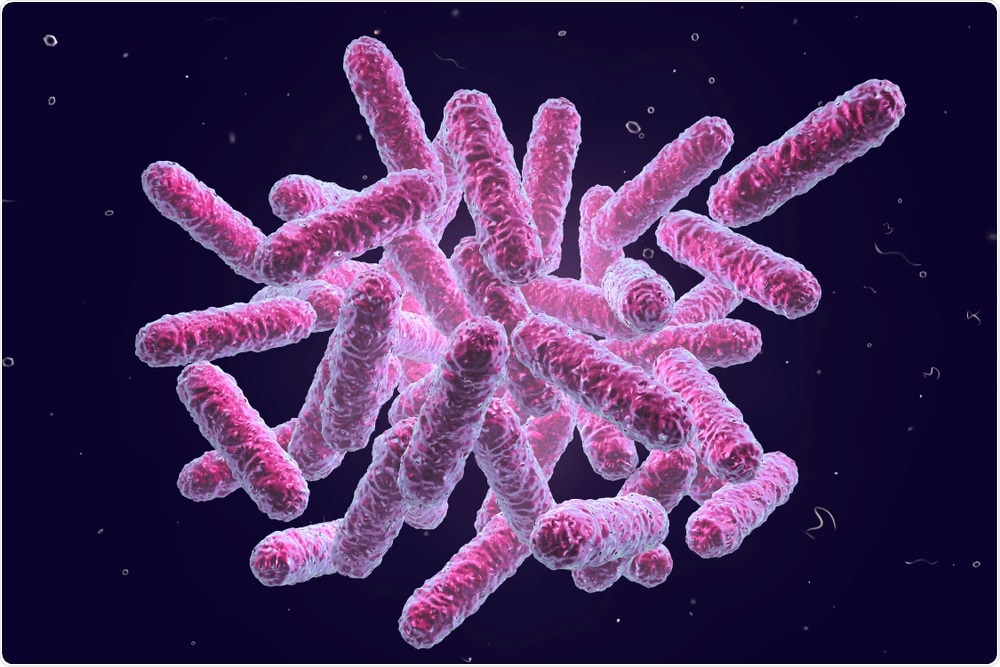 Kateryna Kon | Shutterstock
While previous studies have correlated body clock disturbances with elevated blood sugar and obesity, this new research tracks changes in the gut microbiome’s activity for 24 hours, which can alter the host’s body clock.
Previous research by Thaiss and his team highlight the role of obesity in infection susceptibility and of dieting to subsequent weight-gain recurrences linked with obesity.
The winning essay, titled “Microbiome dynamics in obesity,” connects the growing network of contributors to obesity.
Body clock alterations, in particular, are a major threat to humans globally who engage in uneven shift work or experience jet lag. The recurrent gain of weight post dieting, known as the yo-yo effect, is a common phenomenon in obesity.
Formerly obese individuals who have successfully lost weight will regain it, which has puzzled obesity researchers.
Thaiss found that obesity over some time caused changes in the gut microbiota, changes which remained even after the organism, mice in this experiment, returned to a healthy weight.
The increased weight gain associated with the yo-yo effect can be induced in other individuals by fecal transfer, proving a role for gut microbes as an obesity-causing agent.
The next step, according to Thaiss, is to validate this mouse-based research in human cohorts. This has been done with his research on how hyperglycemia leads to thinning of the intestinal epithelial wall, causing bacterial molecules to enter the bloodstream.
In humans, there is a strong correlation between individuals with chronically high blood sugar and the levels of circulating microbial products, thereby linking obesity and infectious or inflammatory consequences.

Whether our approach can be used to improve metabolic health in humans is an exciting question that we are actively pursuing.”
Dr. Christoph Thaiss, Award Winner

The prize will be presented by SciLifeLab, a Swedish life science center, and Science, the acclaimed journal, and is awarded annually to early-career scientists studying pioneering research.
The prize includes 30,000 USD awarded to the winner by the two supporters, in addition to support from Sweden’s biggest private financier of research, the Knut and Alice Wallenberg Foundation.
Other category winners for this year include Tim Wang for an essay titled “Paring down to the essentials”, Matthew Savoca for “The ecology of an olfactory trap”, and Ruixue Wan for “A key component of gene expression, revealed.” All of these, along with Thaiss’ “Microbiome dynamics in obesity” will be published in Science.
Sources:
https://www.nature.com/articles/nature20796
https://www.eurekalert.org/emb_releases/2018-11/aaft-rsn111618.php
Publicado por salud equitativa en 12:47