By Sally Robertson, B.Sc.Nov 30 2018
Researchers at the University of Utah Health have conducted a survey suggesting that a large proportion of people have a tendency to lie to their doctors about information that could be relevant to their health. 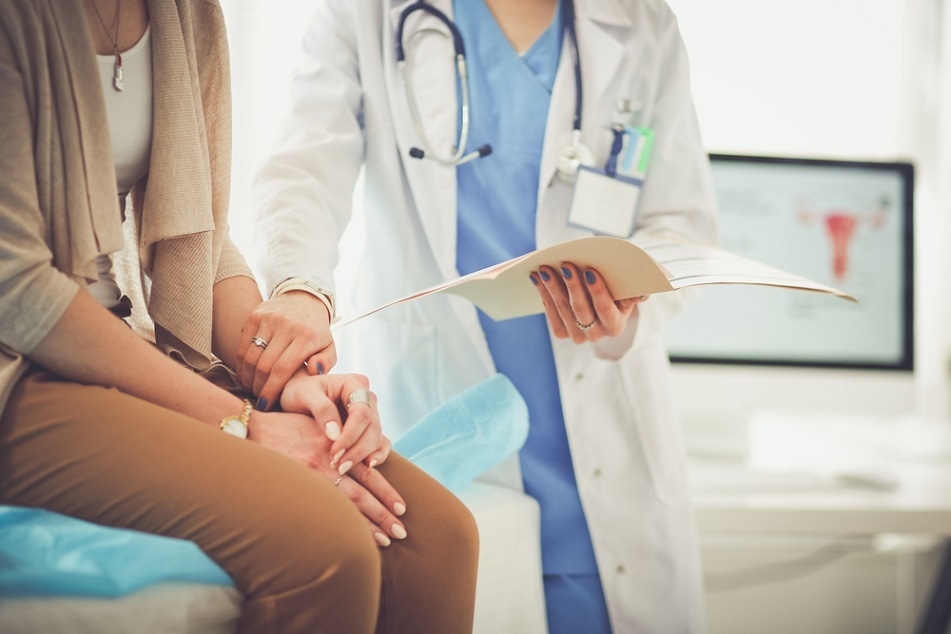 Up to 80% of the participants admitted to not having been forthcoming about lifestyle factors such as exercise and diet. The study also found it was common for respondents to not speak up when they disagreed with the recommendations their doctor made and for them to fail to admit they had not understood the instructions.
When asked why they tended to not be transparent, the majority of participants mentioned a fear of being judged and lectured. More than half were simply just too embarrassed to be honest.

Most people want their doctor to think highly of them. They're worried about being pigeonholed as someone who doesn't make good decisions,"
Angela Fagerlin, senior author .

For the study, the team assessed data available from a national online survey of two populations – one involving 2,011 people aged an average of 36 years and the second involving 2,499 people aged an average of 61 years.
As reported in JAMA Network Open, the respondents were presented with seven common situations where it would be understandable to withhold information about certain health behaviors and asked to estimate how many times they had done this. They were then asked why they had chosen to withhold information.
The study found that people who identified themselves as younger, female and believing to be in poor health were more likely to report not having been forthcoming with their doctors about clinically relevant information.

I'm surprised that such a substantial number of people chose to withhold relatively benign information, and that they would admit to it,"
"We also have to consider the interesting limitation that survey participants might have withheld information about what they withheld, which would mean that our study has underestimated how prevalent this phenomenon is."
Andrea Gurmankin Levy, first author.

The problem with patients being dishonest about such information is that doctors cannot provide relevant advice because they do not have all the information they need in order to do that.
“If patients are withholding information about what they're eating, or whether they are taking their medication, it can have significant implications for their health. Especially if they have a chronic illness," says Levy.
Next, Levy and team want to investigate the problem further and hope to repeat the study and talk to patients immediately after their appointments with their doctors, while their memory of the experience is still fresh. Such interviews could help identify factors that influence the tendency to lie; a person may be more honest with a doctor that they have known for years, for example.
Fagerlin says there may be understandable reasons why patients hesitate to communicate openly with their doctors: "This raises the question, is there a way to train clinicians to help their patients feel more comfortable? After all, a healthy conversation is a two-way street.”
Source:
https://www.eurekalert.org/login.php?frompage=/emb_releases/2018-11/uouh-wpl112618.php
Publicado por salud equitativa en 6:24