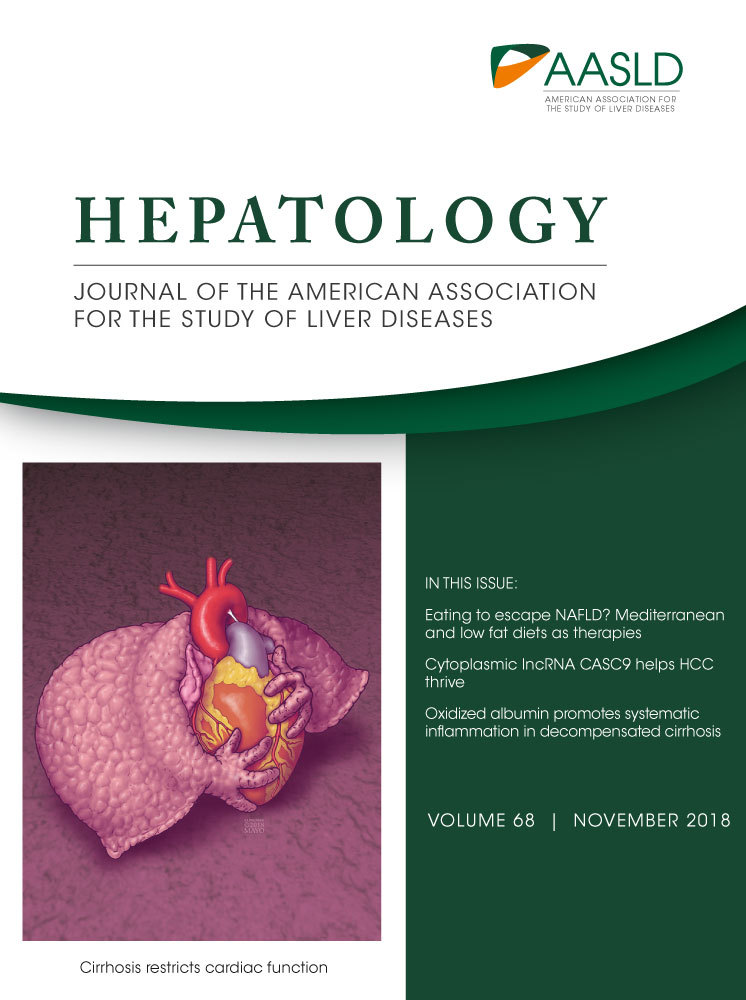 Nearly 2.4 million Americans living with hepatitis C between 2013 and 2016

Nearly 2.4 million Americans – 1 percent of the adult population – were living with hepatitis C from 2013 through 2016, according to new CDC estimates published today in the journal Hepatology.
Medications that cure hepatitis C offer the hope of eliminating the disease in the U.S., yet, today’s report suggests that millions are infected and have not benefited from these new treatment options. Expanded testing, treatment, and prevention services are urgently needed, especially in light of the surge in new infections linked to the opioid crisis. 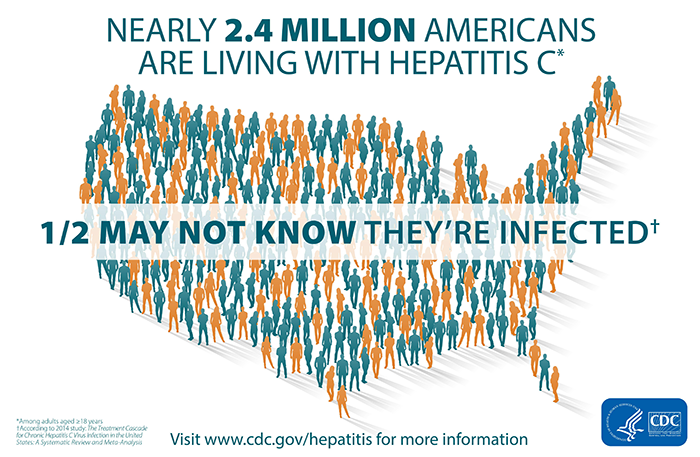