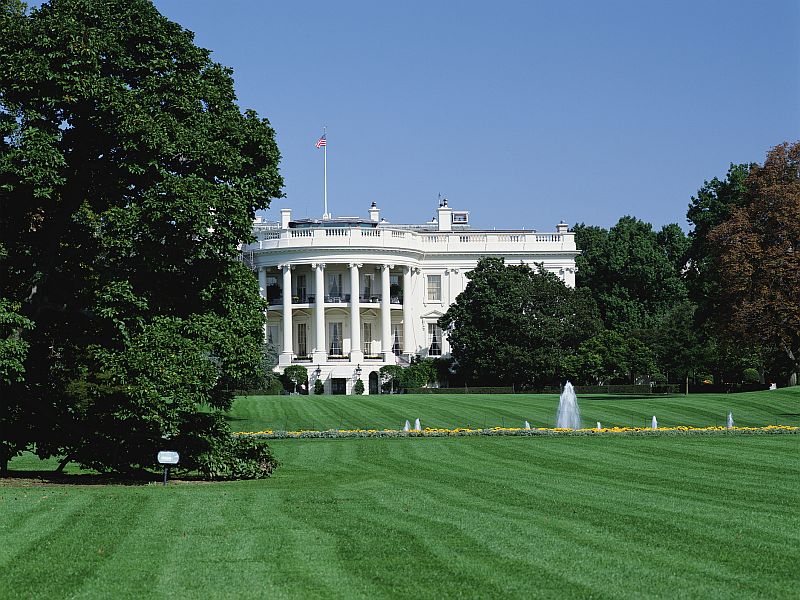 MONDAY, June 13, 2016 (HealthDay News) -- The Obama administration on Monday announced wide-ranging public and private measures to speed the wait for lifesaving organ transplants in the United States.
The goals include making it easier for Americans to become organ donors and increasing the number of organ transplants. Also, almost $200 million in new investments will "facilitate breakthrough research and development," the White House said in a media release.
"New breakthroughs in bioengineering, transplantation, and organ preservation can further increase the number of organ transplants and improve outcomes," the President's office said.
The administration has enlisted the cooperation of dozens of corporations, universities, hospitals, foundations and patient advocacy organizations in this ongoing project.
Last year, more than 30,000 transplants took place in the United States, a record number. Yet more than 120,000 people remain on the organ waiting list, according to the President's report.
"Every 10 minutes, someone is added to the waiting list for a lifesaving organ transplant in the United States. And every day, 22 people die while waiting," the White House noted.
Many viable transplant organs go unused because of time constraints.
"If even half of all unused donated hearts and lungs could reach transplant patients in time, experts estimate that the waiting list for hearts and lungs could end in two to three years," according to the Office of the Press Secretary.
In one initiative announced Monday, more than 30 transplant centers have said they'll share data and best practices for kidney transplants for hard-to-match patients. This could help almost 1,000 more people a year obtain transplants, the White House said. The vast majority of transplant patients need kidneys.
UnitedHealthcare, the nation's largest health insurer, also announced on Sunday that it will cover travel costs of up to $5,000 for kidney donors, according to the Washington Post. By eliminating potential obstacles, this is intended to encourage more organ donations.
The U.S. Department of Defense (DOD) plans to announce a public-private investment of more than $160 million in a new Advanced Tissue Biofabrication Manufacturing Innovation Institute. It's goal: to try and manufacture cells and tissues for repair and replacement, perhaps even organ replacement.
The DOD is also announcing $7 million in awards to small businesses that are working to advance organ and tissue preservation, the White House said.
Also, to improve overall health and survival after lung transplantation, the Cystic Fibrosis Foundation is committing $15 million for new projects.
Another multimillion-dollar project will explore ways to maximize the quantity and quality of organs that each donor can give.
"Researchers have the potential to repair or replace tissues and organs, reduce waitlists for organ transplants, and potentially reduce health care cost for treatments -- but we must continue to invest in breakthrough research and development," the White House said.
The administration said that over the next six months it will outline "common-sense steps to reduce the organ transplant waiting list and improve outcomes for patients," the announcement noted.
Currently, 95 percent of Americans say they support organ donation, but just 50 percent are registered organ donors. Experts hope to narrow that gap.
Online partners may be key: The White House said that several organizations, including Facebook, ORGANIZE, Tinder and Twitter, are all pursuing new tools and campaigns that should help boost donor registrations.
Monday's developments build on earlier actions by the Obama administration to improve the organ transplant process and support living donors. Over three years, seven government agencies have spent nearly $3 billion to advance bioengineering and knowledge of organ and tissue regeneration and preservation, the White House announcement said.
SOURCES: White House, Office of the Press Secretary, news release, June 13, 2016; Washington Post, June 12, 2016
HealthDay
Copyright (c) 2016 HealthDay. All rights reserved.
News stories are provided by HealthDay and do not reflect the views of MedlinePlus, the National Library of Medicine, the National Institutes of Health, the U.S. Department of Health and Human Services, or federal policy.