Heart Attack Help? There's an App for That: MedlinePlus

Heart Attack Help? There's an App for That: MedlinePlus

Heart Attack Help? There's an App for That 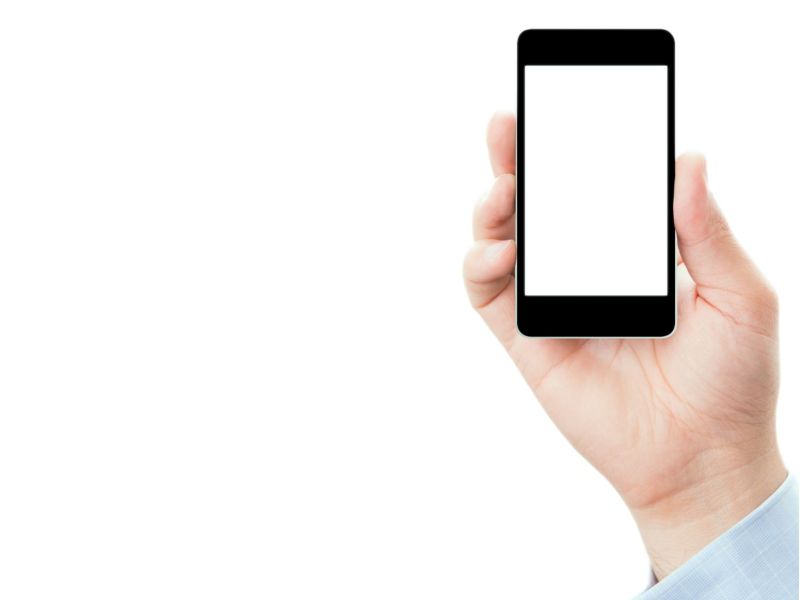 WEDNESDAY, June 22, 2016 (HealthDay News) -- Smartphones, apps and other digital technology could speed emergency care to people suffering a heart complication or stroke, says a new report from the American Heart Association.
When someone is suffering a heart attack, stroke or cardiac arrest, quick action can be the difference between life and death, said Dr. Raina Merchant, who co-wrote the American Heart Association (AHA) scientific statement.
In theory, Merchant said, digital technology could boost those survival odds -- partly by helping bystanders respond swiftly.
"The public can really make a difference in saving someone's life," said Merchant. She is director of the social media lab at Penn Medicine Center for Health Care Innovation, in Philadelphia.
"In an emergency, the first step is always to call 911," Merchant stressed. But, she added, digital technology can help -- if, for example, a bystander uses a smartphone app to get "just in time" instructions in CPR.
Apps like that already exist, she pointed out: The AHA, for instance, has an app that guides people through "hands-only CPR" (chest compressions, with no mouth-to-mouth breathing).
But the full potential of digital technology is still largely untapped, Merchant said.
The new report was published June 22 in the journal Circulation. It summarizes the state of the science right now.
It's also a "call to action" for more research, according to Merchant.
In general, researchers have been looking at whether digital technology could be useful in two ways: helping laypeople respond in a crisis; and helping medical professionals communicate and get patients the care they need more quickly.
Some research has focused on automated external defibrillators, or AEDs -- portable devices that can be used on a person in cardiac arrest to "shock" the heart back into a normal rhythm. Even laypeople can use an AED, because the device automatically analyzes the heart's rhythm and delivers a shock only if it's appropriate.
One of the problems with AEDs is that, although they are available in public places and private businesses, most people don't know how to find one.
"We don't have good systems for locating an AED in an emergency," Merchant said. So some apps, such as PulsePoint, have been developed that help people find the nearest AED.
Other apps, Merchant said, are designed to alert layperson volunteers within 500 meters (nearly one-third of a mile) of a cardiac arrest victim, so they can jump into action and perform CPR. A Swedish study found that the technology helped. Almost two-thirds of nearby volunteers with the app started CPR in an emergency, versus 48 percent of bystanders who lacked the app.
Smartphones and other digital technology could also be useful to medical professionals, according to the AHA.
For example, some studies have looked at whether apps can help diagnose a heart attack before the patient gets to the hospital -- by allowing paramedics to send EKG readings to the on-call cardiologist's smartphone.
Right now, most emergency medical service (EMS) systems allow paramedics to "call in" a probable heart attack before they get to the hospital, said Dr. Kevin Rodgers, president of the American Academy of Emergency Medicine.
"But," he added, "an app where you can send the EKG directly to the cardiologist could be valuable in smaller, less sophisticated systems."
Other research has focused on speeding up stroke diagnosis: Videoconferencing apps, for example, might allow doctors at community hospitals to consult with stroke specialists at larger centers.
Again, Rodgers said, hospitals have already been using "telemedicine" technology to help diagnose strokes: Often, that means using a bedside "robot" that allows the off-site doctor to monitor the patient remotely.
But in hospital systems with fewer resources, Rodgers said, a smartphone app could be a nice alternative to a robot.
There would, however, be a number of technical issues to overcome, Rodgers pointed out. For one, he said, any system used for transmitting medical information would have to be reliable and secure enough to protect patients' privacy.
For now, Rodgers encouraged people to use the resources that are already out there.
"There are so many online resources now," he said. "You can educate yourself on what a heart attack looks like, what a stroke looks like. You can watch a video to see what hands-only CPR looks like."
As far as AEDs, Rodgers said that some cities have maps to help people find local devices. "But we need a bigger push on that," he added.
Merchant agreed, and said that's true of the bigger picture, too.
"Looking to the future," she said, "there's a lot of possibility for digital technology to improve emergency heart and stroke care."
SOURCES: Raina Merchant, M.D., director, social media lab, Penn Medicine Center for Health Care Innovation, Philadelphia; Kevin Rodgers, M.D., president, American Academy of Emergency Medicine, Milwaukee, Wis.; June 22, 2016, Circulation, online
HealthDay
Copyright (c) 2016 HealthDay. All rights reserved.
News stories are provided by HealthDay and do not reflect the views of MedlinePlus, the National Library of Medicine, the National Institutes of Health, the U.S. Department of Health and Human Services, or federal policy.