MercatorNet: Why? We hanker after instant gratification

MercatorNet: Why? We hanker after instant gratification

Why? We hanker after instant gratification

6 shares
Share on FacebookShare on Twitter Newsletter1
Before the year 2000, no US state recognized same-sex marriage. By 2015, it was legal throughout the US and most of Western Europe. Before 2015 most Americans knew nothing about transgender issues. Within a year transgender issues are on the front pages of newspapers every day and schools may be forced to provide special bathrooms for trans students. The pace of change in the sexual revolution is not just rapid. It’s accelerating around the world. Why? This is the second instalment in a MercatorNet symposium. 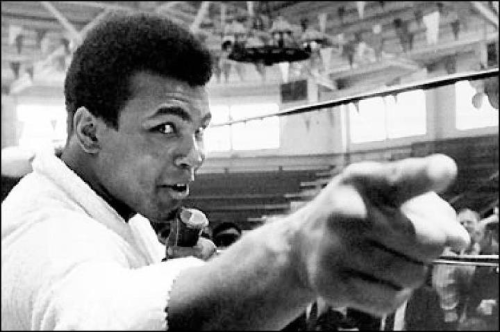