MercatorNet: There is not just one ‘trans’ narrative

MercatorNet: There is not just one ‘trans’ narrative

There is not just one ‘trans’ narrative

But turf warriors are bent on imposing an absolutist dogma. 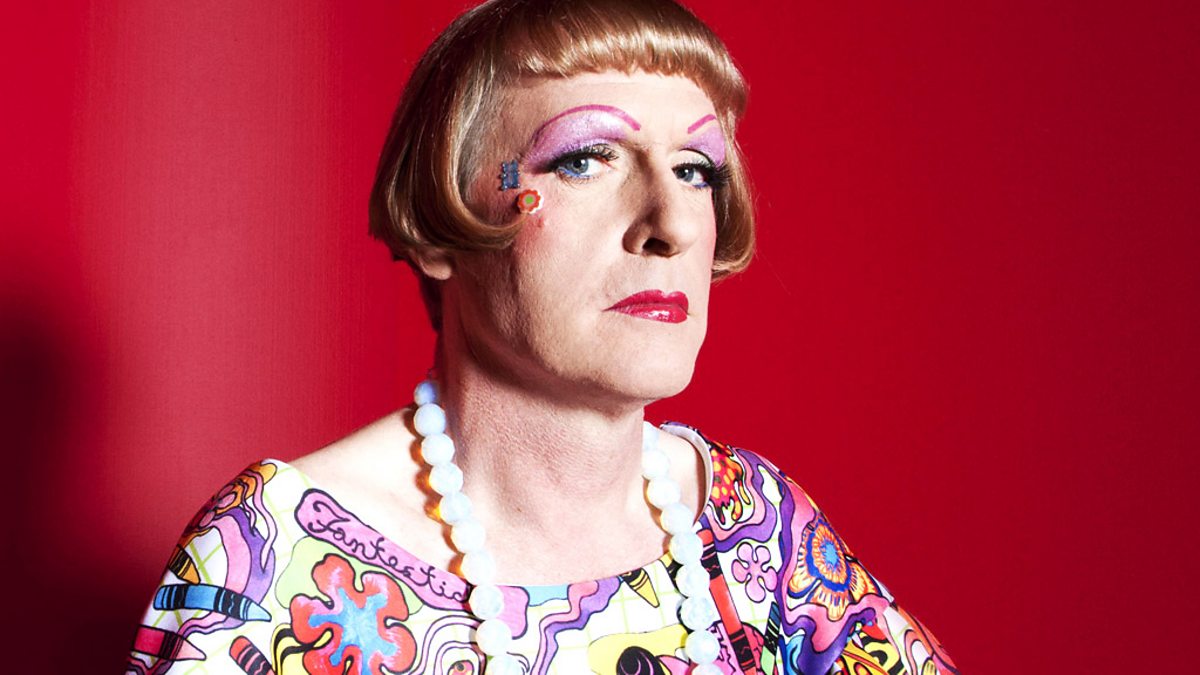 Grayson Perry, 2013. via BBC
Grayson Perry, a successful English potter, has from the age of 10 enjoyed dressing up as a woman. Perry’s “alter ego” Claire sometimes favours a Mrs. Thatcher persona, sometimes a “girlish shepherdess” look. Perry considers his penchant a fetish – “my greatest sort of potent sex dream was to be a housewife walking down the road” - and nothing to do with gender identity. “I have no special insight into being a woman. I am just a bloke in a dress.”
There is a name for Perry’s erotic fetish: autogynephilia, an ugly word in English, rendered far more beguilingly in French - amour de soi en femme. It was coined by Toronto sexologist Ray Blanchard of CAMH, and describes men who get sexual pleasure from seeing themselves as women. These men don’t want to actually be women -- that is, they have no wish to transition surgically as male-to-female transgenders (TG) do -- because they understand, exactly as Perry says, that they are not females trapped in a male body; they are biological males indulging an erotic fantasy.
Autogynephilia poses a serious problem for TG advocacy. For two reasons. First, Perry and his ilk muddy the pure waters of the unitary TG narrative: namely that males who yearn to appear as female “are” females who were “assigned” the wrong body at birth, and require rescue by the medical community in order to be made whole. Second, the introduction of eroticism (“potent sex dream”) into the near-spiritual and de-sexualized tropes cultivated in TG advocacy lends credence to the idea that at least one form of cross-gender identification is paraphilia – kinkiness in lay terms - rather than a noble, existential struggle for self-emancipation.
Blanchard’s writings on autogynephilia are directed toward the scientific community, so have little appeal for the general public. But in 2003 a disciple, J. Michael Bailey, popularized Blanchard’s work in a provocative, reader-friendly book, The Man Who Would be Queen: The Science of Gender-Bending and Transsexualism.
Bailey describes the typical autogynephiliac as the opposite of the “femme” boy we associate with transgenderism. The autogynephiliac presents as traditionally masculine in childhood and heterosexual in adulthood. He often marries and fathers children before deciding to transition. He looks male up to the point of transitioning, at which point he adopts a retro-glamorous female look. (Caitlyn Jenner fits this general description.) .
Upon publication of the book, Bailey was savaged by infuriated TG activists. One highly prominent activist downloaded to her website photos of Bailey’s young children with the caption: “There are two types of children in the Bailey household…those who have been sodomized by their father [and those] who have not.” (The irony here is that this troll had a few years earlier written to a sex researcher, “I readily admit to my own autogynephilia.”)
Earlier this month we saw a similar mobbing of Daniel Harris, cross-dressing author of Diary of a Drag Queen, for an article he wrote in the Antioch Review, titled “The Sacred Androgen: The Transgender Debate.” It’s a remarkable text that pulls no punches in terms of the contempt the author feels for the TG bullying that marks its public activism. In the push to normalize and airbrush TG as one healthy choice amongst others, advocates are, Harris charges, suppressing unpleasant, but pertinent facts, such as the elevated unemployment and homelessness amongst the TG population, and most worryingly, a TG-related attempted suicide rate of 41%. “It would be disingenuous,” writes Harris, “to say that the cruelty of stigmatization is the reason for all of it.”
Harris pours particular scorn on the unkindness TG activists direct to cross-dressers and transvestites, “whom they view as dilettantes and epigones, failed women, as daffy gay men, whereas they [consider themselves] genuine heterosexuals.”
The blowback to Harris’s article was so fierce that the editor added a statement to the site, declaring that the “views and values… are not those held by the editor, the Antioch Review or Antioch College,” and “I sincerely regret any pain and hurt that the publishing of this piece has caused to …transgender people.”
I don’t see that the Antioch Review has anything to apologize for. If anyone has suffered “pain and hurt,” it is sex researchers like Blanchard and Bailey, and non-TG cross-dressers like Harris. They have had the integrity to explore sexual variation in all its complexity, but have been stymied by TG turf warriors bent on imposing an absolutist dogma that chills scientific and therapeutic progress.
Statistically, most tomboys are, or will be, perfectly happy females. Most effeminate boys will be biology-embracing gay men. And many children assumed to be TG suffer from autism or other conditions that cry out for non-partisan analysis and therapy. But anyone who puts his head over the politically incorrect parapet to say so gets shot down by the TG police. These bullies need to step down.
Barbara Kay is a Canadian newspaper columnist. This article is a slightly different version of one appearing at the National Post.
- See more at: http://www.mercatornet.com/conjugality/view/there-is-not-just-one-trans-narrative/18161#sthash.ct44OCAb.dpuf

Mercatornet's Nairobi bureau is very productive these days, with plenty of interesting and (largely) good news. Today's piece by Mathew Otieno about a private university reaching out to slum kids to mentor them iinto tertiary education made me very happy, especially when I found a video about it. This initiative for -- and by -- the poor of Nairobi also puts other news into perspective -- things like gender politics and the sanctity of gorillas.
Sheila Liaugminas adds another perspective on the latter with her continuing pleas on behalf of beleaguered Christians and other religious minorities in the Middle East. There's a big, needy world out there waiting for a hand and some of us would be much happier if we got off our little hobby-horses and put our feet on the ground.
Of course, there are big issues at home as well, as Professor Jason Carroll's essay on delayed marriage testifies. It is an excellent overview of a complex and worrying trend.