Many Seniors Saying No to Retirement: MedlinePlus

Many Seniors Saying No to Retirement: MedlinePlus

Many Seniors Saying No to Retirement

Survey also found many will change careers late in the game 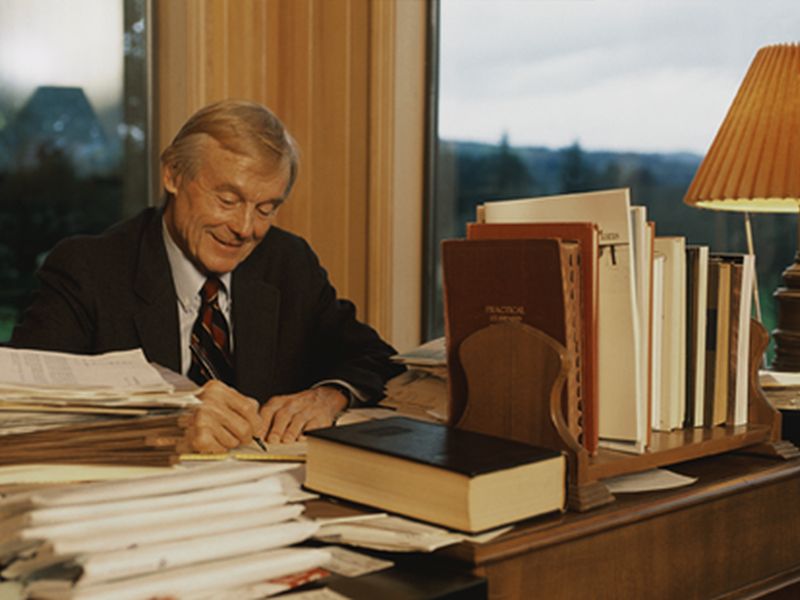 MONDAY, June 20, 2016 (HealthDay News) -- Almost two-thirds of older U.S. adults say they'll choose work over retirement after they reach age 65, a new survey shows.
"Not only are older Americans going to work longer, but four in 10 respondents are planning to change career fields in the future. These results point to significant changes in the American workforce with impacts likely felt by workers and employers," said survey author Trevor Tompson, director of the Associated Press-NORC Center for Public Affairs Research at the University of Chicago.
The researchers interviewed just over 1,000 working adults aged 50 and older. One-quarter of them said they never plan to retire. That included 33 percent of those earning less than $50,000 a year and 20 percent of those earning $100,000 or more a year.
Sixty percent of those aged 50 to 64 plan to work past age 65, and nearly half of those 65 and older said they already work or plan to work.
Those aged 65 and older who are working put in an average of 31 hours a week on the job, the survey showed.
The more than 40 percent of respondents who spent at least 20 years working for the same employer were more excited and less anxious about retirement than those who did not stay with a single employer for as long.
Many respondents who want to remain in or rejoin the workforce plan to switch either professional fields or employers in the future. Those aged 65 and older are especially likely to do so, the survey found.
A large minority of the survey participants are boosting their skills by taking job training or additional education, the survey revealed.
One-quarter of the respondents have looked for a job in the past five years, but many have had difficulties. Of these, one-third said it was so difficult that they gave up at some point during their job search, according to the researchers.
"The circumstances and future plans of older Americans must be well understood by decision-makers," Tompson said in a University of Chicago news release.
Between 2003 and 2013, the number of Americans 65 and older rose from almost 36 million to close to 45 million, and that number is expected to rise to just over 82 million over the next 25 years. The percentage of Americans aged 65 and older in the overall population will rise from 14 percent in 2013 to almost 22 percent in 2040, the researchers said.
SOURCE: University of Chicago, news release, May 27, 2016
HealthDay
Copyright (c) 2016 HealthDay. All rights reserved.
News stories are provided by HealthDay and do not reflect the views of MedlinePlus, the National Library of Medicine, the National Institutes of Health, the U.S. Department of Health and Human Services, or federal policy.